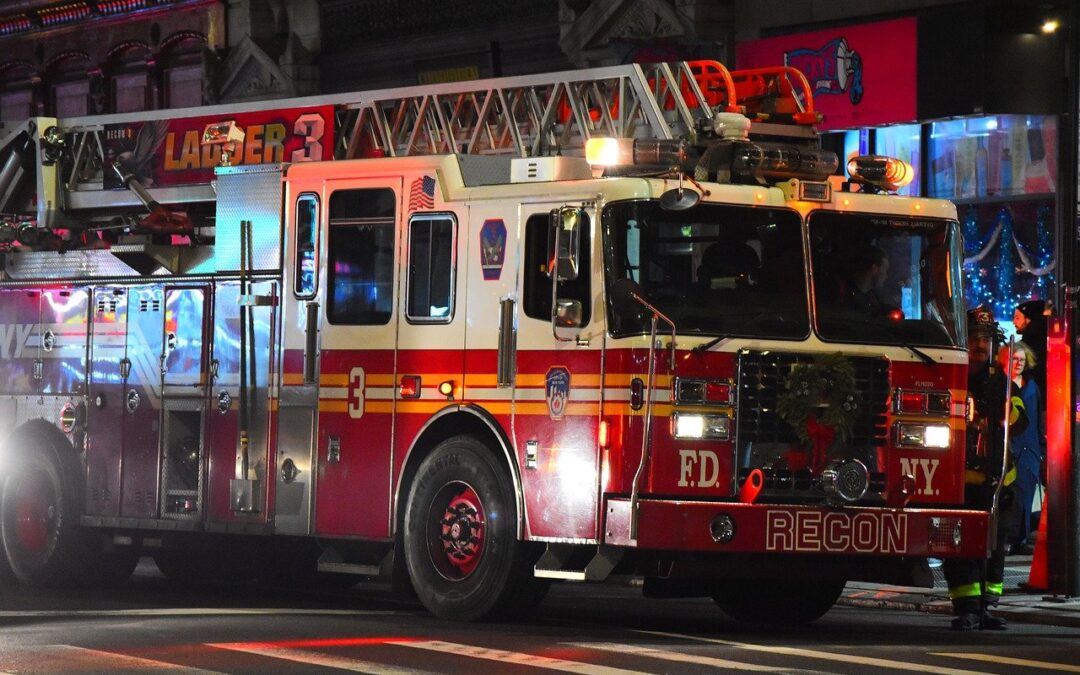 These “vaccine” mandates for an experimental chemical compound that is not even a vaccine are the most blatant example of the tyrannical left revealing its true nature the public has ever seen in America. There is no medical basis for this mandate whatsoever.

The treatments they are calling “vaccines” only last a few months and they are for a virus which is non-lethal and virtually-harmless to everyone who doesn’t have a minimum of two comorbidities. That is a fact and it is sickening that the CDC does not emphasize that fact which it knows for a fact on a daily basis to prevent the insanity that is going on before us. That would be something valuable which it could do, even though it’s existence is not permitted by the Constitution, and something it is notably failing to do. That fact, it’s refusal to actually tell people the truth about the virus, tells you all you need to know about how worthless and seriously and damaging and destructive that institution is.

Instead, people like Biden and the “public health officials” are going beyond promoting, they are demanding, the imposition of these “vaccines” which, unlike real vaccines, neither prevent anyone from getting the virus, nor stop the transmission of the virus to anyone else; so no one has any medical reason whatsoever to be concerned whether anyone else has gotten the vaccine. They have absolutely nothing in common with the vaccines against chickenpox, measles, polio, etc. and it is a big lie to pretend, as they are indeed pretending, blatantly lying as they are doing so, otherwise.

It is hideous that they are using their platforms they have been unconstitutionally given, their public positions of pretend “expertise,” and deliberately frightening people into thinking it matters whether someone else has gotten the vaccine, and for that reason they are justifying their own hideous mandates which have no basis in science or medicine whatsoever.

The mandates, like the mask mandate which came before them, are literally acts of pointlessly bullying an entire population, straight out of the Pol Pot and Mao handbook. And they want to ruin the lives of everyone who does not comply. And they want everyone to hate them, to consider them lepers.

Even for those who believe in the nonsensical notion of the thing which is called “public health” (nothing is more sacredly-personal and NOT public than anyone’s health), administering these experimental chemical compositions to people who have no vulnerability to dying from the virus produces exactly the same effect as people taking antibiotics unnecessarily: it guarantees that the bugs the chemicals are intended to stop WILL MUTATE INTO MORE AND MORE DANGEROUS forms.

So rather than ending up with a virus which is a pandemic of the unvaccinated, as pathological liars like Joe Biden constantly pretend, we literally end up with a new, mutated virus which is literally a PANDEMIC OF THE VACCINATED, or rather of the OVER-vaccinated, the vast majority of the population who have no risk of dying from this virus whatsoever, people for whom being murdered, or struck by lightning, or dying from drowning is much more likely actuarially.

So it is literally antithetical to “public health” to compel anyone, especially perfectly healthy people, including those who have already had the virus and therefore have natural immunity, and children who have no vulnerability to dying from the virus at all, a virus which is literally of ZERO RISK to them actuarially, to be infected with these experimental chemical compositions.

And any doctor who does so is literally violating his Hippocratic oath in doing so, unless the patient demands that he get the shot and is informed of the known consequencesof doing so, consequences which, in fact, no one knows now since the compositions are completely experimental and no one knows what their long-term effects will be on anyone.

They are treating the entire population like guinea pigs experimenting with our immune systems at their utterly-gratuitous whim, an act ofe pure tyranny, with no scientific or medical reason for doing so, and in gross violation of the Constitution which forbids any such mandate on anyone who is a citizen in a free country, a formerly free one that is.

And the politicians who are demanding this are literally destroying their own cities knowingly by announcing, and now continuing these mandates. It is beyond hideous to watch this unfold. These politicians, not just these idiot mayors, but also Joe Biden, are rendering us vulnerable to the most dangerous people, both in their cities and, indeed, on the planet, and deliberately emasculating our military as well as our civilian first responders, emasculating it in every way they can possibly do come up with this mandate simply being the most visible at this moment.

The communist Chinese are watching all of this in amazement. It is everything they could hope to happen to a country they long to defeat and turn into their slaves, as they have enslaved their own population.

We are in grave danger.