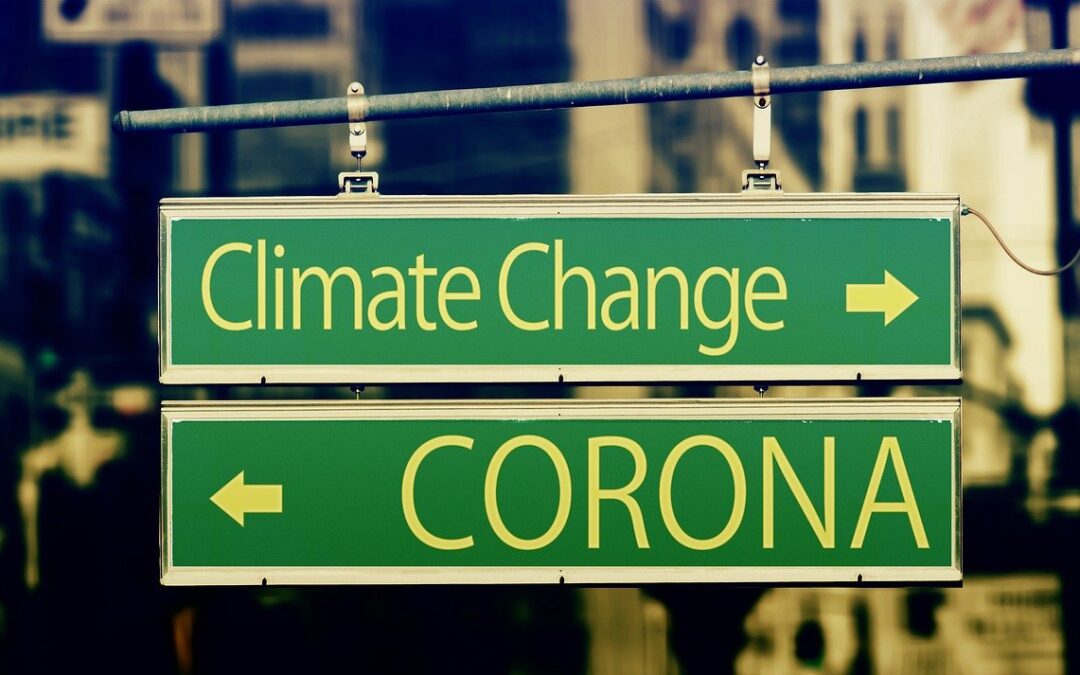 Americans aren’t stupid. Anyone with a brain knows that the climate has been changing since the planet was formed. It doesn’t matter who or what is causing it. We don’t have some collective guilt that has to be worked off by destroying our lives and our economy in the name of “climate perfection,” which is what all of the climate alarmists are demanding of us, getting rid of all of our actual energy sources (which are literally the engines of growth of the economy and of our entire civilization) when THERE IS NO ALTERNATIVE TO THEM and paying trillions of dollars to Third World countries that actually contribute more carbon dioxide to the atmosphere than we do.

And this is all in face of the fact that carbon dioxide in the atmosphere is a BLESSING, the engine of growth for plants, a warmer temperature itself being a blessing with no proof it would not be, and the actual experience of the Medieval Warming Period (when the climate was at least 6° warmer, warmer than even the most pessimistic, bogus computer models predict is possible from carbon dioxide, and Europe flourished and Greenland was actually green) proving what a blessing it can be.

So the Marxists (and yes, that is exactly what they are, Green on the outside red on the inside) who promote this alarmism depend on all manner of lies, including lies about how they intend to achieve the destruction of our economy, while pretending to enhance it (“BUILD BACK BETTER [Sic],” a complete farce and boondoggle that even Nancy Pelosi originally recognized was ridiculous when the idiot AOC proposed it in its original form as “The Green New Deal.”