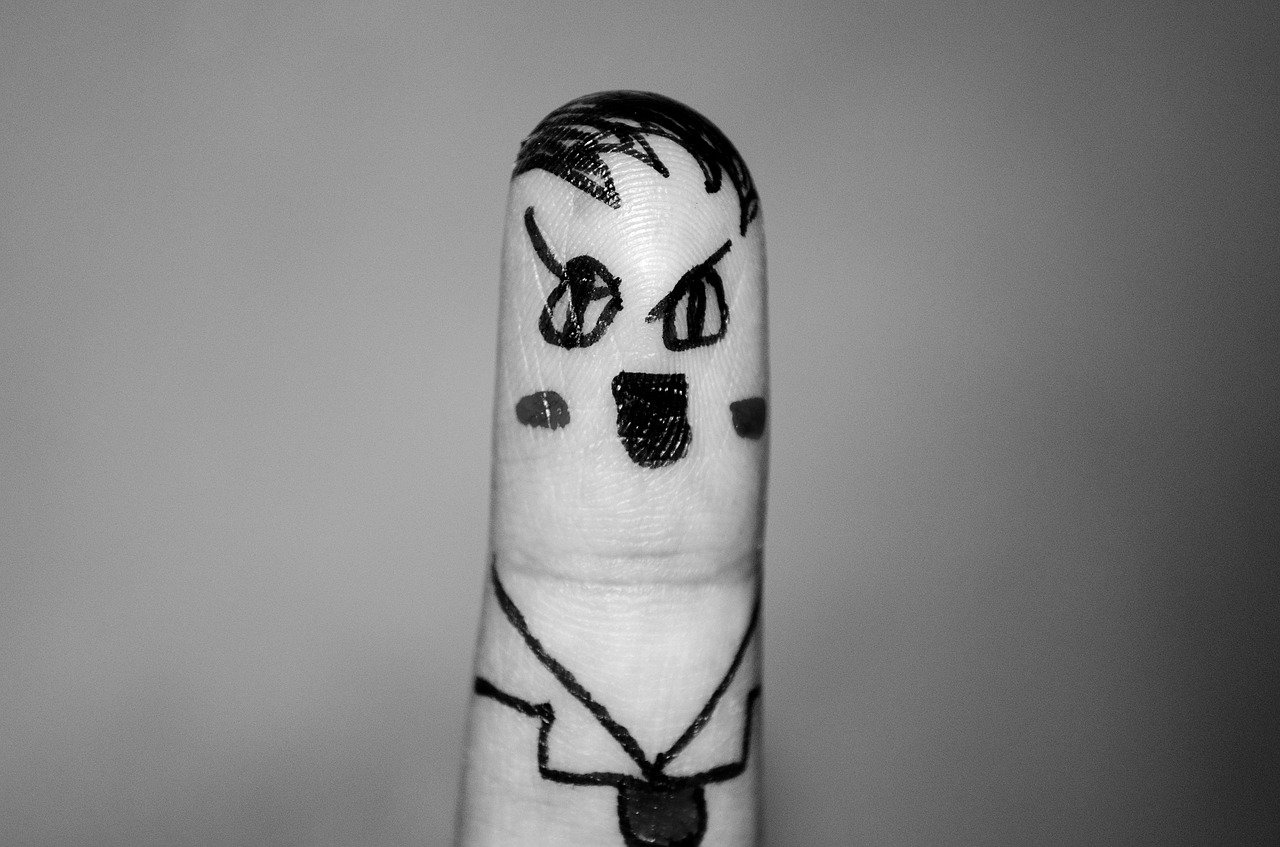 This is great. Governments cannot do anything about the virus.

They have no power to do so, either physically/medically, or legally. None of their mandates do anything of any value whatsoever to reduce either deaths from the virus or transmission of it and that is also true of the “vaccines,” which are not vaccines.

Florida alone proves that in the United States. It has no mandates that are enforceable anywhere for anything — masks, vaccines, etc. And it has the lowest covid-case rate in the entire United States, far lower than New York or California which have the harshest mandates of all kinds. Far lower than Vermont or any other state where virtually 100% of the population is vaccinated with the non-vaccines.

In fact, the more people are vaccinated — in Vermont, New Hampshire, Maine — all those Democrat-run states filled with people complying with the mandates, the higher the number of cases goes up there. Most, over 50%, of the deaths in those states (Over 70% in the UK ) from the virus are people who have been fully-“vaccinated.” But not in Florida, where case numbers and deaths are dropping by double-digits every week, every month.

And those same results are happening everywhere else in the world where the results are reported — Iceland, Israel, the UK – which is why our Government is hiding the statistics that it knows about the effects of the “vaccines” in America, and the only statistics that are available for entire nations is coming from those other countries – everywhere but the US.

The only thing the worthless, unelected federal bureaucracies are good for is spitting out statistics from the data they force everyone to provide them. And instead of doing that, they spit out mandates that are completely baseless in science and law.

And you won’t hear a word about any of that now from the New York Times, CNN, etc., Facebook, Twitter, the platforms that echo whatever they receive from the New York Times, all of whom have been lying all along and pretending that Florida has been a virtual death camp run by the “evil” Governor DeSantis who refuses to impose any of those mandates on his state. They have been lying along with the Federal government about every aspect of this virus and the “vaccines” all along.

And the one thing they will never do is admit that they have been wrong and lying all along about everything and that Governor DeSantis has been right. Like Marxists throughout the world, their own actions bring about disaster, and they always blame someone else.

And it is child abuse and medical malpractice to even think about giving these “vaccines” to any child who does not have multiple comorbidities — unless his parents want it, of course. It is beyond monstrous to force children to have it forced on them by government mandate, subjecting them and their immune systems to experimental chemicals whose relatively short-term, let alone long-term, the adverse potential is completely unknown, literally turning entire populations of children into guinea pigs for no medical reason whatsoever, since their chance of dying from the virus is literally one in 2 million. Yes, that is the actual statistic.

A TOTAL OF 92 CHILDREN, OUT OF 48 MILLION, have died WITH, NOT FROM, but with the virus this entire time in the US. And if you tell that to any true-believer Democrat he/she literally won’t believe you. All they have heard from Joe Biden and the teachers unions and the federal government bureaucrats and the fake news “media” is the terrible peril their children are in, or the terrible risk their teachers are in if they are exposed to the children, none of which is true at all.

And it is right in the CDC’s own statistics, although you have to dig deep in them to find it since they do nothing to make it clear.

The total number of children who have died WITH, not from, the virus since March 2020, is fewer children than have been SHOT BY GUNS IN CHICAGO ALONE in 2021, fewer than the number of children struck by lightning, or dying in automobile accidents.

And yet look at the panic they, the Marxist blob, Joe Biden and the unelected federal government bureaucrats, and their social media and fake news propaganda organs in unison all have been and are, deliberately inciting in children and their parents about their children’s supposedly, according to them, highly-likely death from the virus — deaths which statistics prove are, in fact, A VIRTUAL IMPOSSIBILITY, not even a remote possibility under any circumstance.

NOT A SINGLE CHILD WITHOUT MULTIPLE COMORBIDITIES has died from the virus in the US or anywhere else.

And yet they, the Marxist blob have been intent on terrifying those children and their parents into obeying all their idiotic mandates, like wearing masks, and now getting the quasi-“vaccines,” which are obviously less effective against the virus than flu shots are against the flu, with promises of salvation from the virus and all the hysteria they themselves have engendered, salvation which never happens, BECAUSE NOTHING THEY DEMAND EVER ACTUALLY WORKS, resulting in the Marxist blob needing to blame someone else — again, as it always does about the terrible, real-life consequences of all its actions and its mandates, its use of force against the citizens for no purpose other than to display and rejoice in its own, completely-illegitimate power over them.

That is why even Europeans are refusing to permit “vaccines” for children. And yet Biden and Fauci can’t wait to stick it to all the kids in America and destroy people’s lives if they refuse to comply with their fascist demands, demands which have no basis whatsoever in medicine nor in the Constitution.

All that mandates of any kind, mandates forbidden (because it does not specifically permit such) by the Constitution to be issued by the executive branch of the federal government, do is take away peoples’ freedom and destroy the countries that are subjected to them, spreading fear and panic among the population.

The Federal government is literally powerless against the virus, powerless in every sense. And it is despicable that it, the government which has become just another cog in the Marxist blob, refuses to accept, let alone admit, that very fact.

The pathological-liar sociopath career-bureaucrat Fauci needs to be fired, his entire bureaucracy-department needs to be eliminated, all the money for research it controls needs to be returned to the Treasury, and he and anyone who has been acting in concert with him need to be prosecuted, BECAUSE HE HAS KNOWN ALL, OR MOST, OF THIS ALL ALONG, and HE PERSONALLY PARTICIPATED IN THE CREATION of the virus, against the orders of both Presidents Obama and Trump, by giving US taxpayers’ money to the Chinese military’s bio-weapons lab in Wuhan doing research to create viruses like this, performing “gain-of-function” research, as it is euphemistically called, and he has been using all of his mandates he’s been coming up with as gaslighting to divert attention from that very fact, the arsonist rushing to the fire he created to “save” everyone.

And the sock-puppet Marxist Joe Biden can’t find enough mandates to impose on Americans to destroy the economy, which he is actively attempting to do in every single action he takes, and turn Americans against each other, and fill the nation with terror unnecessarily and with no scientific basis, about a virus which is relatively harmless to the general public, anyone who does not have multiple comorbidities. The CDC’s own data proves that.