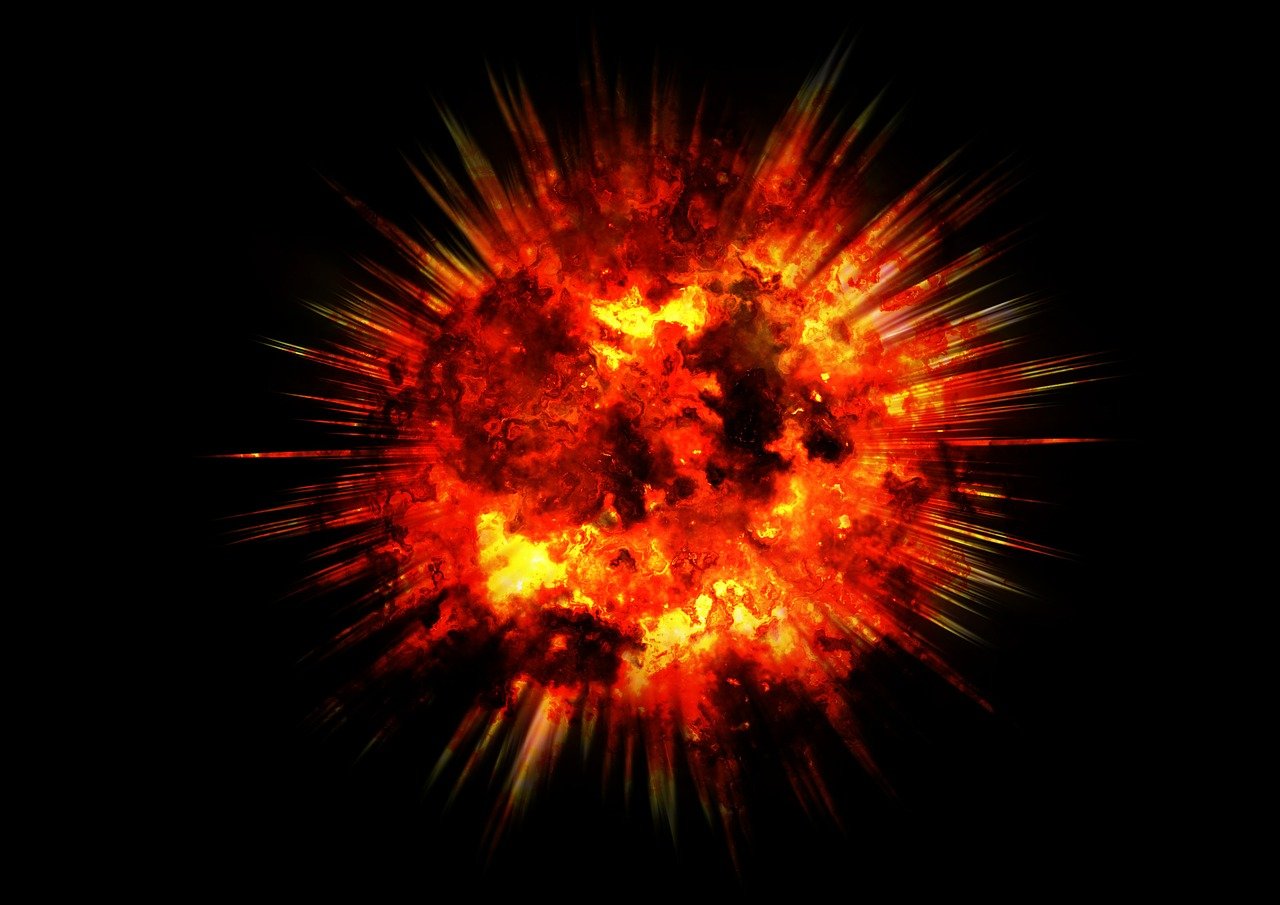 Biden supposedly won Virginia by 10 points. Right. And he went to campaign for McAuliffe the other day, and the latest Fox poll (Fox polls always, contrary to what Marxists have to say about the network, lean heavily left) AFTER that great performance by Biden, shows McAuliffe losing by at least eight points and dropping like a stone, and another poll shows him losing by 18 points, after he was supposedly ahead by eight points two weeks ago, and was statistically tied as recently as Tuesday.

And, unlike when Trump speaks and draws 35,000+ to his crowds with one day’s notice, no one wanted to come to watch sleepy Joe, just like in the campaign when no one ever wanted to show up to listen to his stupidity, him reading what he could off of teleprompters and sounding like the idiot he is if he ever went off. No one other than leftist political activists pretending to be journalists ever showed up at all.

And we’re supposed to believe he got 22 million more votes than Obama. Our elections have been poisoned, and it’s obvious to anyone who looks at it.

It was obvious election night when, At 10:30 PM central standard time, they suddenly, and simultaneously in all the Battleground states, stopped the vote-counting, when Trump was winning in all those Battleground states by hundreds of thousands of votes, and somehow lost them by narrow margins in the early morning hours, losing only in exclusively Democrat-run cities in precincts where Republican watchers were prohibited from watching the vote counting, and where more people supposedly showed up to vote than lived there; and they all voted for Biden in percentages that did not occur anywhere else in the country, nor anywhere else in that same state.