The Left’s Eternal False-Alarmism: Tyranny and Terror and the Covid and Climate “Crisis” 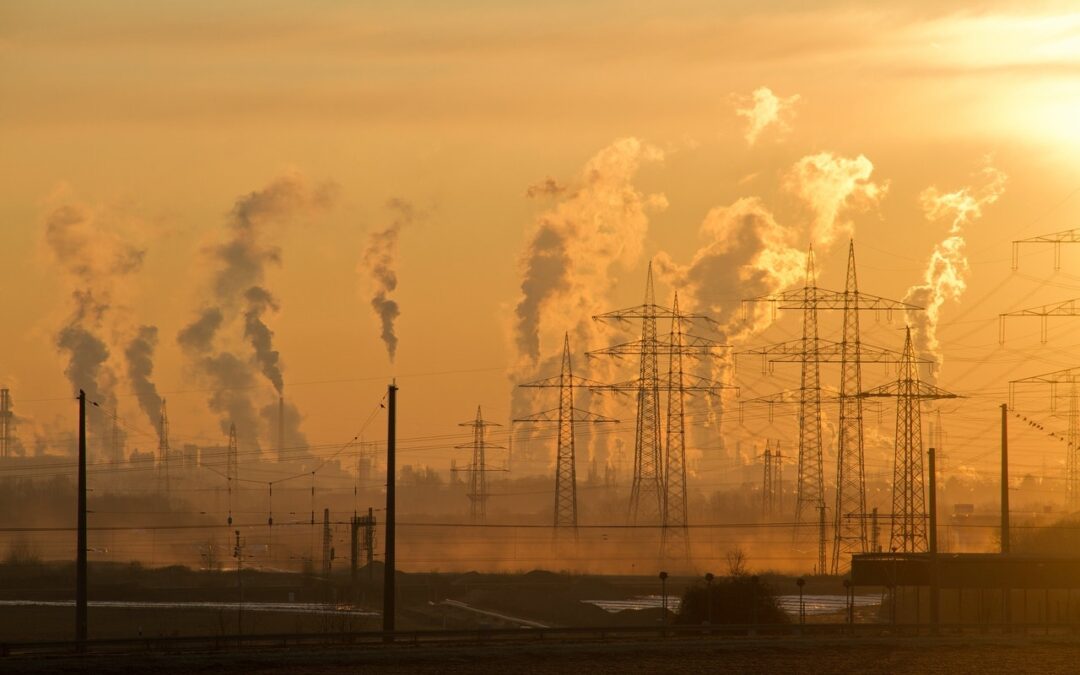 ALARMISM and the exponentially-magnified emotion it is intended to incite, TERROR are always the trademark features of the left, the source of all their power, the emotions, the climates, the fantasies and even the reality (TERROR of THEM once they steal the power they so desire by pretending to be the saviors of the people from its PURELY-IMAGINARY sources elsewhere, the arsonists rushing to the fire to masquerade as hero rescuers) they are so desperate to incite everywhere they can about everything they can. It has one purpose and one purpose only: the incitement of fear, PANIC at levels that are completely out of proportion to any actual danger, based on claims that, they loudly claim they have, remarkably, identified and even created THE SOLUTION to the danger, a solution which, they promise, will “rescue” everyone from that danger, but only if everyone else (never them) simply follows their directions, their mandates, their orders. They insist it is they, and they alone, who must be declared the saviors, the rescuers, THE EMPERORS, by right.

The left is all about stealing power from the people and centering it at THE VERY TOP, in whatever form the government takes, with them demanding to be those who own that TOP. And once they have that power, they demand absolute obedience to them and them alone and, as an integral part of that obedience, complete hatred and ostracism, the outlawing of anyone who disagrees with them about anything, especially when the people who disagree with them are absolutely right and they are absolutely wrong and have no basis for what their claims are at all.

That TOP is not supposed to even exist in the United States. That’s what our Constitution is designed to PRECLUDE, by permitting the federal government to exercise only those powers it is explicitly given in that document, that document which is our SUPREME LAW, as it explicitly provides. That is a fact, in case anyone missed it in the original document, which is stated explicitly, underlined in the 9th and 10th Amendments to our Constitution, which explicitly provide that any power that is not explicitly given to the Federal government in one of its three branches, the only branches which are authorized to exist at all, is retained and reserved by the people and/or the states.

So the left has a dilemma: how do you get people, people who are otherwise rational and happy in their freedom, freedom made available in this country unlike in any other country throughout history, to give up power that is their’s and give it to a TOP which is not supposed to exist, and can only exist if it is artificially erected, illegally?

And the answer has always been the same, the answer relied on by all totalitarian dictators throughout history: leftist politicians brazenly, without the slightest conscience, dripping with completely-fake sincerity (that fake sincerity and pretend concern themselves an integral part of the whole fraudulent presentation), just flat-out lie to the people, making promises that they cannot possibly deliver on, promises of wealth and power to those who lack it by stealing it from those who rightfully, under the law of property, own it, and, as the most important element of everything they do, incite FEAR, fear raised to such a pitch that it is beyond itself, TERROR being the only way to describe it, and envy, of course, the latter being the only emotion which is explicitly banned in the 10 Commandments.

And they use their, the self-proclaimed EMPERORS’ powers to harm and to reward all those with the biggest megaphones and the loudest voices and the most credentials granted by universities and all bestowers of credentialing of any kind, licenses bestowed on “professionals” supposedly entitling them to be called “EXPERTS,” all of which and who are completely under the EMPERORS’ control (by threats of punishment or promises of reward, carrots or sticks) to amplify their lies and repeat them over and over and over and over and over in whatever context and in every way they can, drowning out anyone who claims, and even PROVES (indeed, ESPECIALLY those who so prove), that they, the EMPERORS, have no clothes, and are simply lying through their teeth about literally everything, the contents of their incitements and the contents of their own hearts and motives and intentions of every kind. Yes, that’s exactly what they do and they do it every time, just like everyone who’s the people have been taught to fear and hate and recognize as the enemy, Hitler, Stalin, Napoleon, absolute dictator is when it all who ruled by terror.

Think about it: under the 10 Commandments, which alone were written by God in His own hand in stone, anger, and even hatred, are OK, as are pain and fear, BUT NOT when incited by someone, always a leftist posturing as a savior “BEARING FALSE WITNESS,” that is, LYING to people, inventing and spreading as widely as they can lies, lies specifically intended, and whose particular contents are designed, to incite particular emotions, particularly envy, but also fear and, of course hatred at those who can be identified as the source of the evil the leftists promise to rescue everyone from.

Because they cynically count on the fact that if peoples’ emotions could be raised and focused on imaginary fears, imaginary terrors, to a sufficient level people, the real citizens, can become blind to reality, and be driven by those emotions instead of by their reason which is always available underneath it all. And the thing about emotions like fear and hatred, hatred they incite people to direct at those they, THE EMPEROR claims, are the source of the peril, is those emotions keep growing and growing and growing until they are satisfied, something which never happens with the emotions of fear and hatred. So as those emotions grow inside people those people lose the ability to think about what they are even doing and become driven by the fear and hatred that has been incited in them. It is a sickness. And the whole society rights when that is permitted to Kurt, let alone when it is deliberately incited to occur soli for purposes of the emperor acquiring power for himself at the expense of everyone else. Because when the emperor has more power, the people have less, with the loss on the one side, and the gain on the other being exactly equal. State power is always a zero-some game, with every drop of power required by the emperor always purely at the expense of the peo.