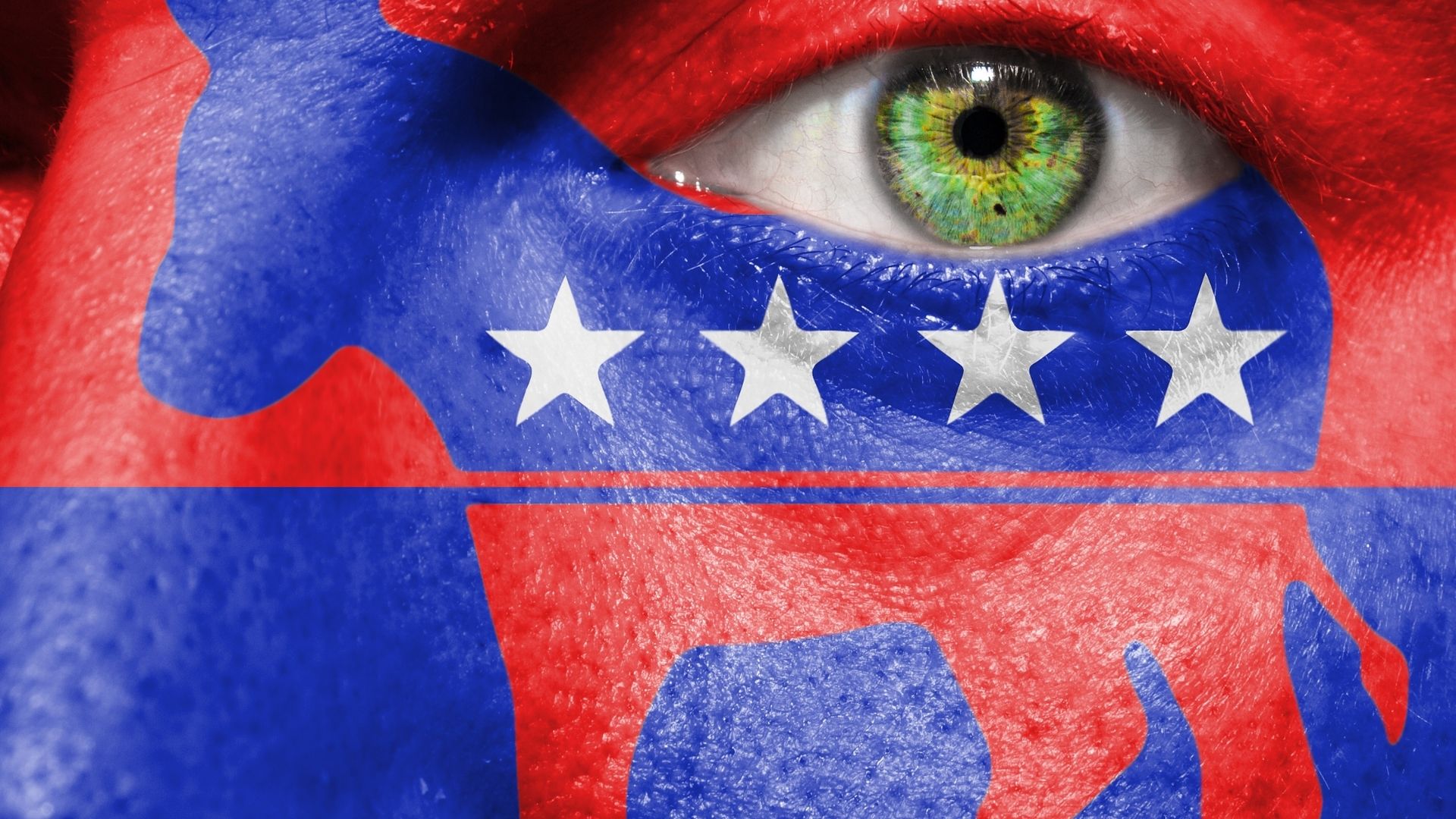 Democrats can’t win elections when they tell people what they are really all about, and lie about Republicans, constantly promoting the big lie that Republicans are racist, when it is they who are the big racists. The Democrat party was the party of the Ku Klux Klan, who were its shock trips until the 1960s when they decided to take another approach to keeping Black Americans under their thumb, the same racist approach they’re still doing now, demanding that everyone in the country be convinced that blacks are inferior, that everything is stacked against them, and that all white people, and particularly Republicans, hate them and want to turn them into slaves, and that only the Democrat party and the federal government can protect them from their incompetence and the hatred of white people. Now they call the fraud critical race theory and when they aren’t promoting it, they lie and pretend that they aren’t doing so.

It’s all a complete pack of lies, just like all the promises the Democrats make about everything, like promising “free” everything and imposing their lies everywhere they can by using every lever of power which they can steal, promoting there lies about everything against everyone they have under their thumb, students in schools, the military, everyone who works for the federal government in any capacity.

And of course they use dirty tricks whenever they think they can get away with it, knowing that their cheerleaders in the fake news and social media will promote their lies for them, built-in, very powerful propaganda organs that Joseph Stalin could only dream of.

And they are desperate not to lose the election in Virginia, a state that Joe Biden supposedly won by 10 points less than a year ago, polls said Edward Terry McAuliffe was ahead by a landslide only a month ago. And this is the kind of crap they have to do, completely immoral, because they will do anything to take or keep power.