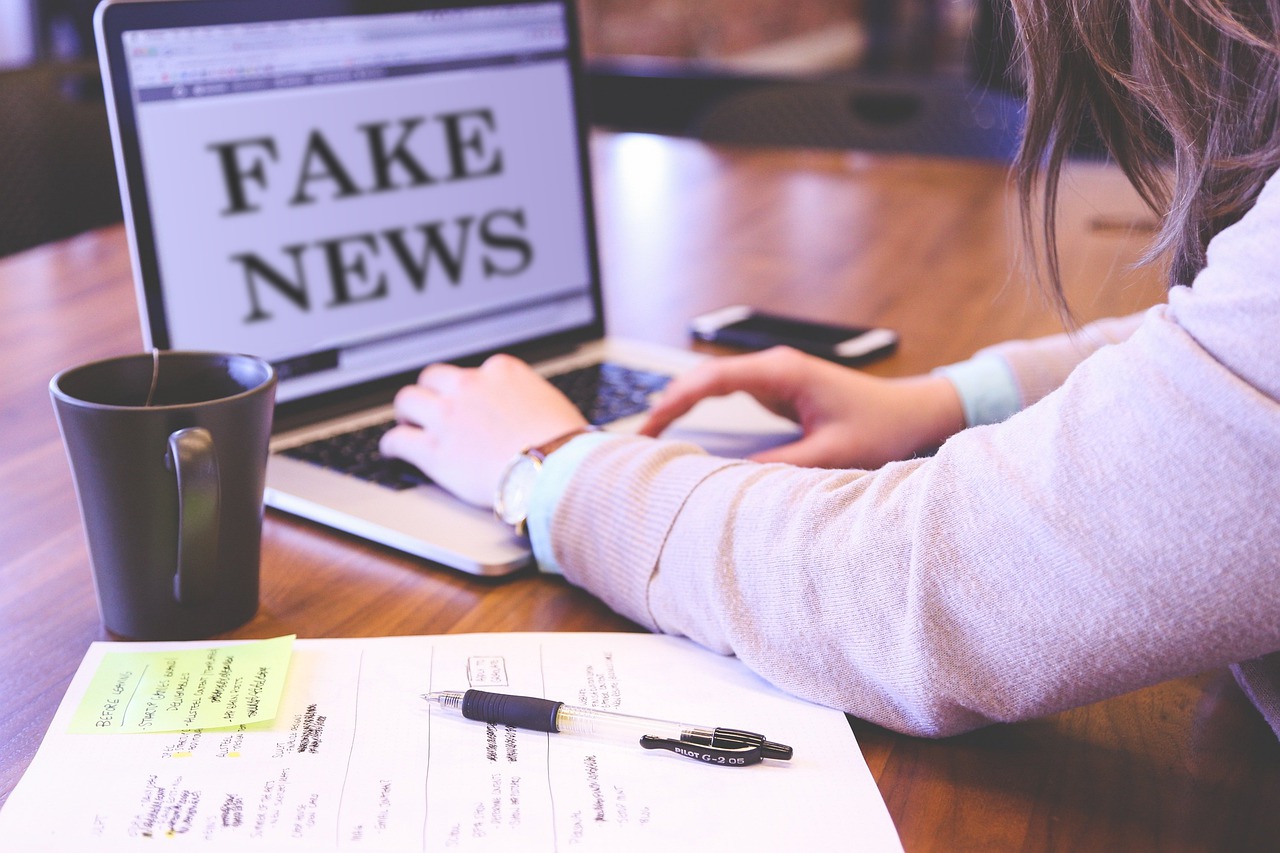 Nov 2021
Durham is Exposing the Treasonous Hoax which WAS and IS the “Russian Collusion” and getting the pawns; will he go for the queen and her court?
Clifford Ribner

Democrats are always as predictable as the sun rising: particularly when they are accusing Republicans of doing something utterly absurd, something that no one would’ve thought of doing before they brought it up, like Trump, a true patriot who loves America and who is all about promoting America and Americans, the very things about him Democrats hate, supposedly “colluding” with Russians, you could always very-safely bet your last dollar that it was the Democrats that were doing exactly what they were accusing the Republicans of doing.

And so it was with the whole Russia/collusion hoax, as this indictment spells out in detail.

So far, Durham is simply corralling the pawns who executed the hoax on behalf of their queen, but not the queen herself – that being Hillary herself and everyone who served her interests (and their own) in the federal bureaucracy, including its executive operators and directors under the Obama administration, people like the then-attorney general, and everyone who signed the request for the FISA warrants, Rod Rosenstein, Comey who continued on after Obama was gone and President Trump made the terrible mistake of leaving him, and hosts of people just like him, in office.

And yes, Joe Biden and Obama and everyone who served them, and continue to do so today, were in on the thing from the very start, all in.

What remains to be seen is whether Durham will actually indict the masters of this whole plan, Hillary herself, the cut-out law firm Perkins Coie and other firms she used to separate, to create the illusion of plausible deniability and distance for herself from the pawns she paid, indeed grossly over-paid ($14 million for the bogus Steele “dossier”! Because if it were real, it would’ve only cost the price of the paper it was printed on).

Although the names of the perpetrators, the pawns, were unknown until more recently, the names of their masters and everything in the indictment were known to any sentient observer years ago.

A major question is: Why is this taking so long? Every moment this massive hoax was being promoted and continues to be promoted has been an assault on the nation, doing harm by the second, a lie which must be exposed as such as soon as possible to minimize that harm. The delay not only delays justice but continues this poison in the heart of the republic and its people.

This hoax was a treasonous assault on the republic, inciting mutiny throughout the federal bureaucracy against duly-elected President Trump throughout his presidency, poisoning the public’s mind against him in a way which continues to this very day, all based on outrageous lies promoted on a daily basis by the New York Times and the Washington Post, CNN, MSNBC, all the network “news,” all the fake news we live with every day, without a single article ever retracting all the lies they peddled that entire time, even after it was exposed to be a complete fraud by Mueller himself, although he never had the decency to say that, just as he never had the decency to stop his despicable “investigation” while it was going on, something he should’ve done the day he got the assignment and looked at the complete “nothingburger,” in the words of one of its perpetrators, peter Stroeuck, then nothing burger which was in the file he was handed by someone, Rod Rosenstein in fact, an “investigation” without a shred of evidence to permit its beginning, let alone continuing for years.

To this very day, there are no doubt millions of Americans who actually believe these lies against President Trump, the claims that he was a traitor and that the true traitors were somehow attempting to rescue America from the treasonous (directed by Russia supposedly) dictatorship he was purportedly imposing on the hapless American people.

When all the time, it was the Democrats doing exactly what they were accusing him and the Russians of doing, and now that they have their sock puppet in office to do their bidding, Joe Biden, on a daily basis they are violently assaulting everything about this nation, our military, our dignity and honor thrown away and trampled on by this administration in its completely-unnecessary and humiliating deliberate surrender to terrorists that should’ve been snuffed out completely in Afghanistan, our constitution, our economy, all our sources of energy our liberty, our health, everything.

Will Durham, after exposing this evil, actually prosecute the brains behind it and the people at the top who did it, and not just the pawns?