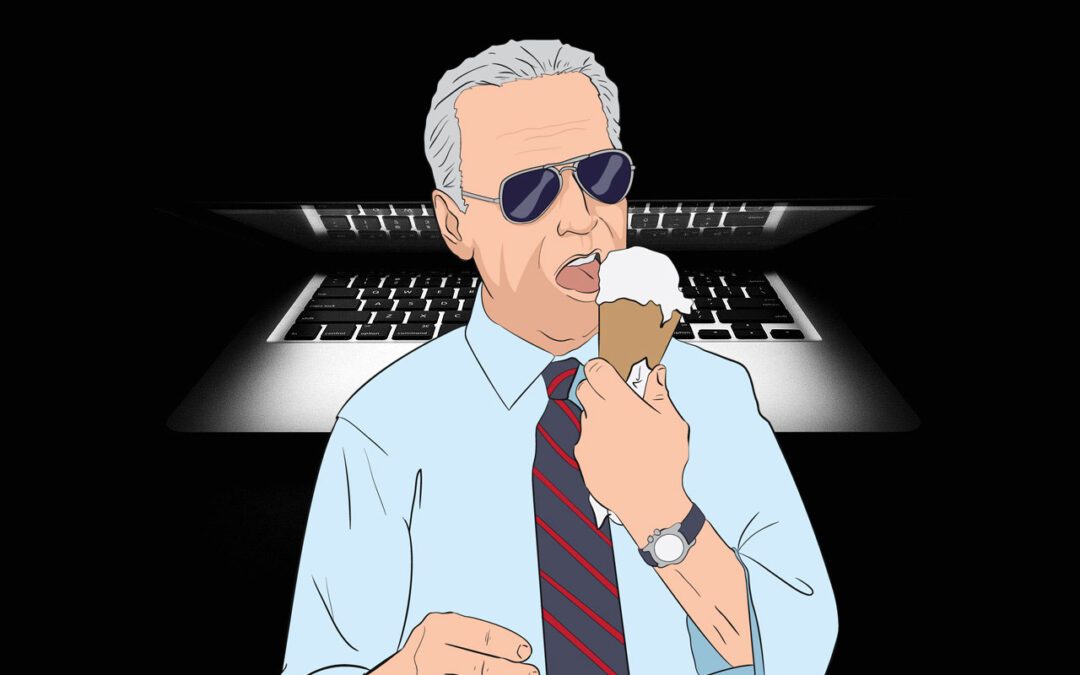 “Good Old Joe” is, as he has always been, a nasty, pathological liar, and his corruption is almost beyond comprehension, as fully-exposed in Miranda Devine’s, “The Laptop From Hell.”

That book details what’s on Hunter Biden’s laptop, the laptop which is indeed authentic and which all the social media platforms, corporate network ” news” and cable “news” made sure that anyone who relies on them for information knew nothing about before the election. And Joe lied about it during the debates and he got dozens of spooks, including the professional grifters clapper and Brennan to sign a letter claiming it was Russian disinformation, a claim that itself was a lie and pure disinformation, like everything that ever came out of their mouths.

And that book only describes the corruption that is documented on the laptop of his son, leaving aside all the corruption throughout his entire career in the Senate, a career which made him a multimillionaire on a salary of less than $200,000 a year.

Emails on the laptop confirm that all of his family members were required to kick back at least 50% of the pay he got them for no-show jobs and other deals (Burisma was the tip of the iceberg), as well as Hunter personally having to pay all his personal expenses. It’s really despicable.