Governments Forcing These “Vaccines” Are Committing Crimes Against Humanity 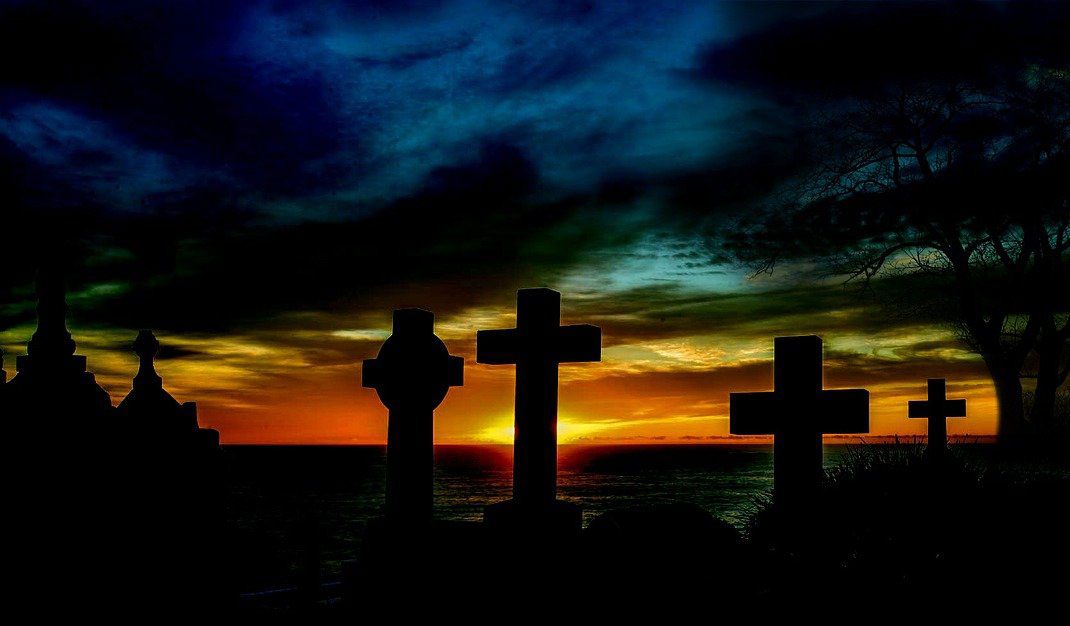 According to the consistent statistics amassed by the CDC at its own website: It is deploying weapons of mass destruction for governments to force these things on anyone who does not have a minimum of two comorbidities — or indeed on anyone regardless of his health status.

No one should ever be forced to take any medication of any kind for any reason. No government has any power to do such thing.

It is an insult to our founding documents and all citizens for our government to even attempt to be doing any of what they have been doing regarding Covid to any citizen, and a massive violation of his oath of office, an oath of fealty to the Constitution, for any politician who forces these experimental chemicals on anyone. It is an action indistinguishable from those of Dr. Mengele.

It is literally a crime against humanity for any government to be forcing these on people. And it is insane, even as a matter of “public health” (there is no such thing as “public health,” with health being the most private of all matters for any citizen) policy, for anyone to get these who lacks at least two comorbidities — particularly virtually all children.

For anyone who lacks at least two comorbidities, these “cures” have been scientifically-proven to be worse than the disease, Covid: because these purely-experimental chemicals — which are not vaccines by any definition of the word (they don’t stop infection nor transmission of the virus) have a far greater chance of killing than the disease to those people lacking those multiple comorbidities, people who have virtually no statistical likelihood of dying from the disease itself.

Those people have a far greater likelihood of being struck by lightning than dying from Covid.

The entire policy of the federal government with respect to this virus has been unconstitutional, suicidal madness all along.

And although it was wrong from the start, it keeps getting more and more wrong because we have now had enough experience with it all to know beyond any rational doubt that it’s wrong, and has been wrong all along, enough knowledge and experience to know none of the measures demanded by the politicians and the “public health experts” work, and they have no right to be forcing anything on anyone —especially measures which have been proven not to work, which is the case with everything they have recommended/demanded forced.