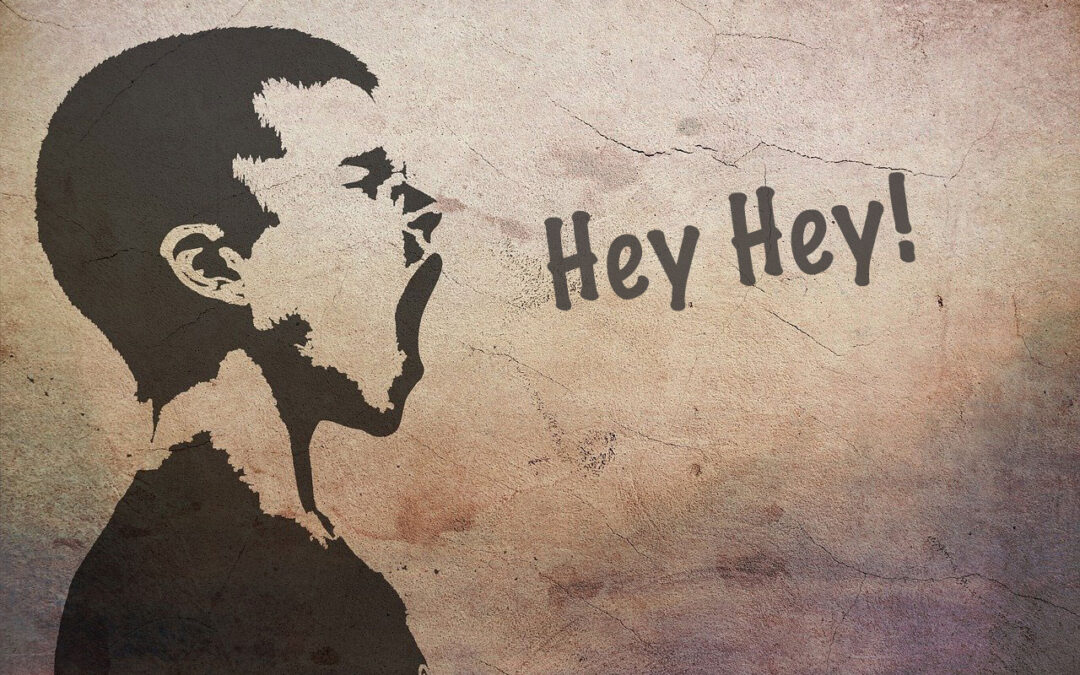 This despicable, obviously political, action by the FTC, an abomination created in 1906 out of thin air by Teddy Roosevelt, an abomination whose actions contributed to producing the panic of 1907, a Federal government-produced panic which became the pretext for the federal government grabbing even more unconstitutional power by creating the completely-unconstitutional (the Constitution forbids the federal government from PRINTING ANY PAPER MONEY AT ALL whatsoever, only permitting it to “coin” it) Fed in 1913 under Woodrow Wilson, perfectly illustrates why it should not exist at all.

This company which the FTC is despicably going after has a perfectly-safe product and the FTC, without even pretending otherwise, is both unconstitutionally tortiously interfering in the contracts this company has with its current and prospective customers, and it is specifically seeking a PRIOR RESTRAINT on the company’s SPEECH, speech which is protected under the First Amendment. Those actions by the FTC are the equivalent of stealing the business without any right to do so whatsoever, a taking of property without due process, also in violation of the Constitution. And yes, it does this stuff all the time.

The FTC is using powers it does not, and should not, have to try to put this business out of business and prevent prospective customers from learning about a perfectly-safe product which the customers are perfectly capable of evaluating and deciding whether to use all by their free selves, without the federal government sticking its hideous nose in. The FTC, by its actions asserting control over the business in this manner, is stealing property from the owners and even the customers (preventing them from buying things they want to buy) of that business without due process and without any compensation to any of the people and businesses it harms whatsoever.

Again, the FTC does this stuff all the time, and it is what must be put out of business, not the businesses (and the people who own and work in them and deal with them) it is going after.

These actions by the FTC are based on the multiple fictions that, even though the Constitution NOWHERE GRANTS IT THE POWER to do any of this, the Federal government (1) unilaterally and gratuitously claims the right and power to do this, to POLICE the citizenry and our businesses and our products and every single action we take, and that (2) businesses are not people, and that (3) when businesses speak about their products, it is “commercial speech” which is somehow less protected than other speech.

But as everyone who wrote The Interstate Commerce Clause and participated in its writing knew, and everyone in the country respected for over 100 years, that Clause’s ONLY MEANING AND PURPOSE is, and always has been, to PROTECT businesses operating in one state from discrimination against them by other states they enter in favor of those other states’ own businesses, when businesses across state lines. It is a federal power to POLICE THE STATES in a very limited and particular way, to prevent that interstate discrimination by states which had been a problem under the Articles Of Confederation, to facilitate the interstate operations of all businesses, NOT TO POLICE THE BUSINESSES OR THEIR CUSTOMERS AT ALL, and NOT TO POLICE THE CITIZENS INDIVIDUALLY at all.

The founders who wrote that clause had just participated in a very very bloody and dangerous and long revolution to achieve liberty from intrusions (discriminatory taxes and investigations and searches, intrusions on their freedom as free Englishmen) by a central government. The last thing on earth they wanted was for the federal government to be sticking its nose into everyone’s business and lives and “policing” the citizenry and our businesses.

And nothing in the Constitution gives it the power to do so. The central purpose of that document was to prevent anything like the FTC from every existing in this land, with the FTC exercising ALL THREE POWERS of government, legislative, judicial and executive, inflicting punishment on anyone it goes after, purely in its discretion, “the very definition of tyranny,” as Madison, the Constitution’s principal author, quoting Montesquieu, described such actions by a central government in Federalist No. 47, THE VERY KIND OF POWER THAT IS ABSOLUTELY FORBIDDEN by the Constitution by its very makeup, giving each of those powers EXCLUSIVELY to a separate branch of government, not to any one of them, and not to any completely-unconstitutional Frankenstein monster invented by all three of them like the FTC.

Since the mid-1930s (and only once before, in The Daniel Bell, even arguably), the Supreme Court has been fraudulently pretending that the Interstate Commerce Clause grants the federal government AN ALL-PURPOSE POLICING POWER over the citizens and businesses in every manner, and the first time five justices on the Supreme Court even limited that policing power at all was in the Obamacare case, where it ruled that THAT CLAUSE COULD NOT PERMIT OBAMACARE AT ALL (but Justice Roberts invented a special application of the taxing power alone to permit it, a power that was ludicrous to apply in that circumstance and has nothing to do with anything the FTC does).

This company the despicable FTC is going after has actual studies, including studies conducted by the government itself, which support its claims about its product, claims which are based on more science than the promotion of the “vaccines” which the federal government is now obsessed with promoting at all costs, forcing people to take them and forcing taxpayers to pay for that.

This is what the FTC does, besides launching fishing expeditions into any company it decides to go after and “investigate,” investigation which themselves are pure punishment for the targets, who are forced to pay lawyers and undergo breaches of privacy that should be and are forbidden by the Fourth Amendment, exactly the kind of thing the revolutionaries who founded our country created the Constitution to forbid.

And it is notable that the FTC is doing this in service of the Biden regime’s unconstitutional intrusions into peoples health with its “vaccine” mandates, mandates which have no basis in science or medicine whatsoever and represent nothing but the brutal Jackboot of arbitrary power, the very mark of a dictatorship.