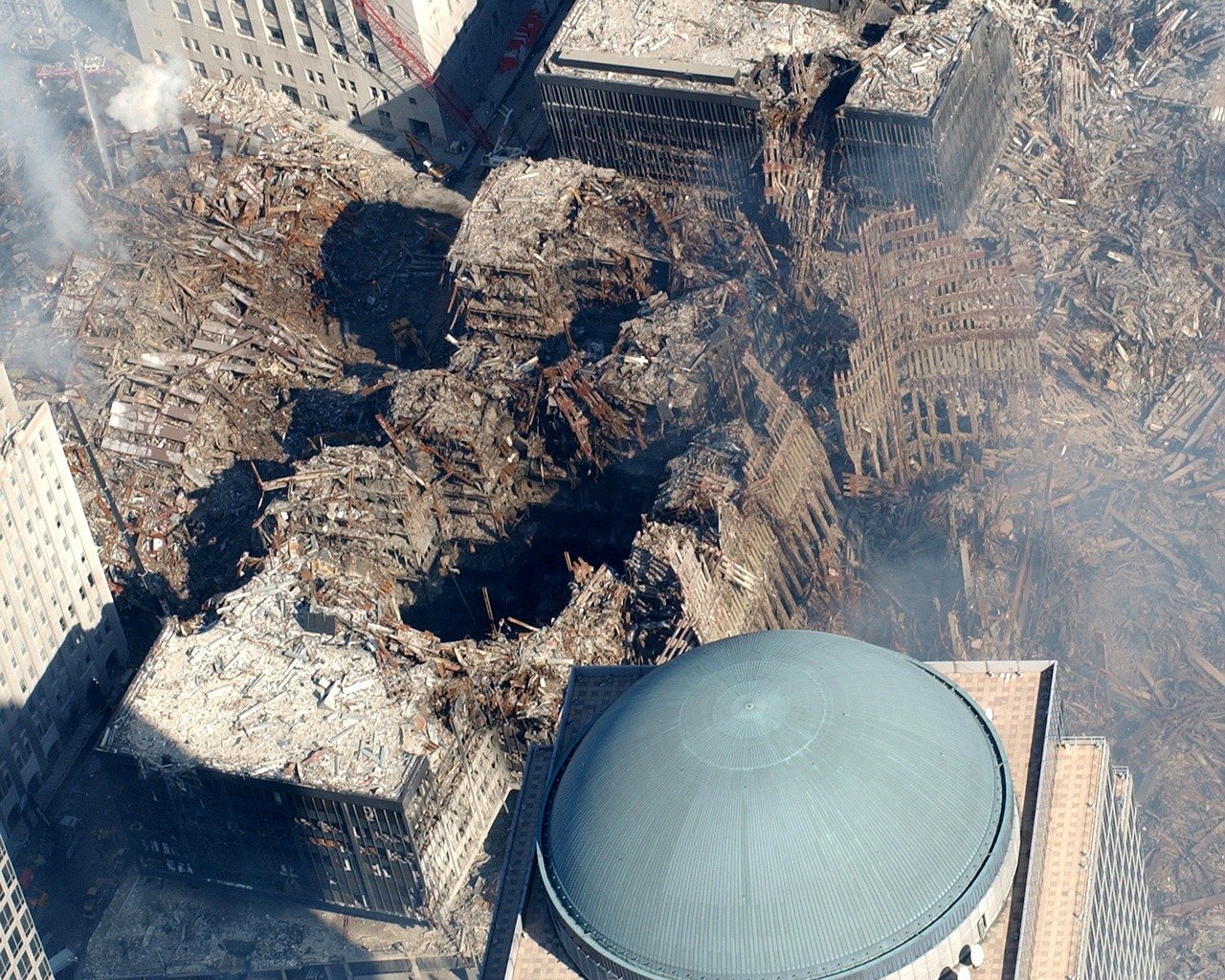 Jan 2022
How did the World Trade Center Buildings Fall Down the Way They Did?
Clifford Ribner

What do you think? It seems hard to imagine how there could’ve been explosives either planted in the buildings or in the plane itself, in both planes, but the damage that was done to the buildings, the way they literally simply fell down, just crumbling before our eyes, like a house not of cards, but of dust. It’s very difficult to explain.

He is correct in what he is saying about the buildings. The steel in the buildings was incredible, thick like you’ve never seen anywhere else, and the windows were indeed very narrow.

I’ve been at Windows On The World (a gorgeous and wonderful and enormous restaurant, with the most amazing views, on the 102nd floor, you could see all the way to Connecticut on a clear day and sometimes you were literally in a cloud) lots of times and watched through those windows and even stayed at the hotel in the building, the Omni.

And I had offices in BOK Tower, the identical, small-scale version of the buildings in Tulsa, on the 23rd and 40th and 46th floors at different times, officing there for many years. I’ve seen it with my own eyes. And I have felt the building swaying in the wind on days when it was very powerful: it was literally like being on the deck of the ship in a storm, especially on the highest floor in the Williams Company’s executive offices where one of my clients was a Director.

And he knows structures. He is not claiming any conspiracy. He is simply describing what is a fact about the structure of the buildings.