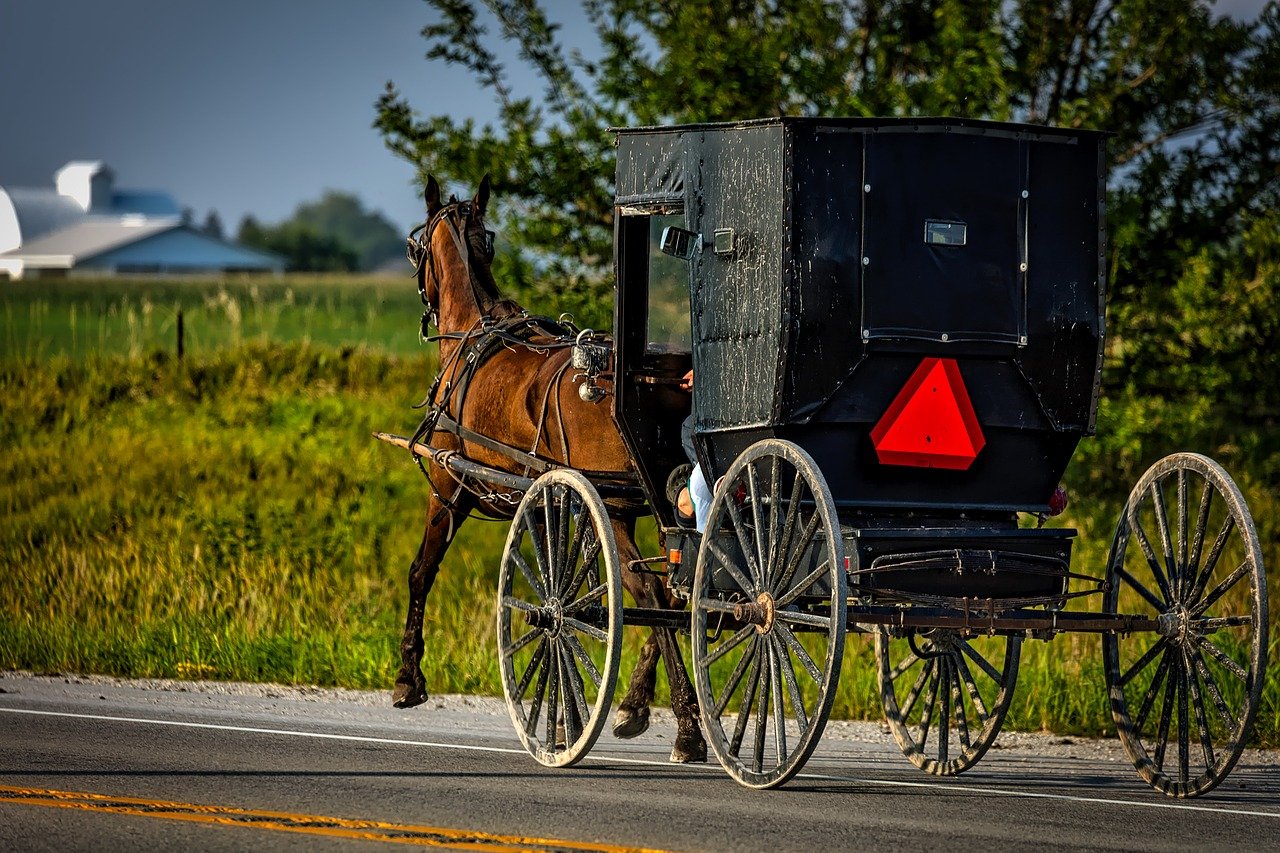 Fauci and the WHO and every other “expert” they could round up LIED THROUGH THEIR TEETH about the virus’ lethality, claiming, with zero evidence to support the claim, that it was 43 times more deadly than the flu, when in fact it is no more, and for most people considerably less, deadly than the flu. And, unlike the flu, which kills children and people of all ages, the endangered population could be very easily identified and confined, if they so chose, with the rest of the population free to do anything they wanted and live their normal lives.

Instead of recommending lockdowns for the ACTUALLY ENDANGERED, hundreds of thousands of entire businesses were shut down and the entire, perfectly-healthy and risk-free population was locked down and prevented from living their normal lives, and dictated to by worthless bureaucrats and even more worthless politicians, Democrats one and all. Millions of peoples’ lives were destroyed, election rules were changed overnight, poisoning the 2020 election, and trillions of dollars were wasted on completely unnecessary spending, literally endangering the republic. And the entire Constitution was simply trashed and sacrificed pointlessly with no benefit to society whatsoever, and WITH NO DIMINUTION OF THE NUMBER OF DEATHS FROM THE VIRUS, and with massive damage to the entire healthcare system and to the mental and political health of the entire society.

And now, when we actually have proven, very-inexpensive cures (Ivermectin, hydroxychloroquine, etc., And even quasi-” vaccines”) the worthless “public health experts” and the Democrat politician in bed with them, together with their supporters in the fake news (The New York Times, the Washington Post, all networks’ “News”, CNN, Hollywood, the universities, large corporations) are doubling down on their demands for mandates rather than admitting THAT THEY WERE WRONG ALL ALONG and apologizing. Instead, they are demanding additional sacrifices of liberty mandates for vaccines WHICH ARE NOT VACCINES AT ALL because they do not last, do not prevent infection, and do not prevent transmission of the virus, and for masks which have been proven to be utterly worthless in every scientific experiment that has been conducted on the subject, etc.), continuing to abuse children, who have zero statistical risk from the virus at all and their parents who they continue to try to terrorize, all mindlessly and grossly immorally.

The Democrat politicians and their accomplices, the public health “experts,” and their cheerleaders seized on the presence of this new virus to claim power for themselves over the population they had been dreaming of for decades in their wettest of wet dreams, self-promoting their importance, when in fact they are worthless bureaucrats, who knew nothing about the virus that everybody else couldn’t figure out, and President Trump made the grave error of taking anything they said seriously and agreeing with a shutdown, originally for two weeks, and now never-ending until it is forced to end by the people themselves because the bureaucrats will never end it unless and until they are forced to do so, and the politicians, Democrats one and all, who love the totalitarian control the virus gives them the pretext to assert, will also never give it up until it is taken back out of their hands and they are tarred and feathered and expelled from the public domain.