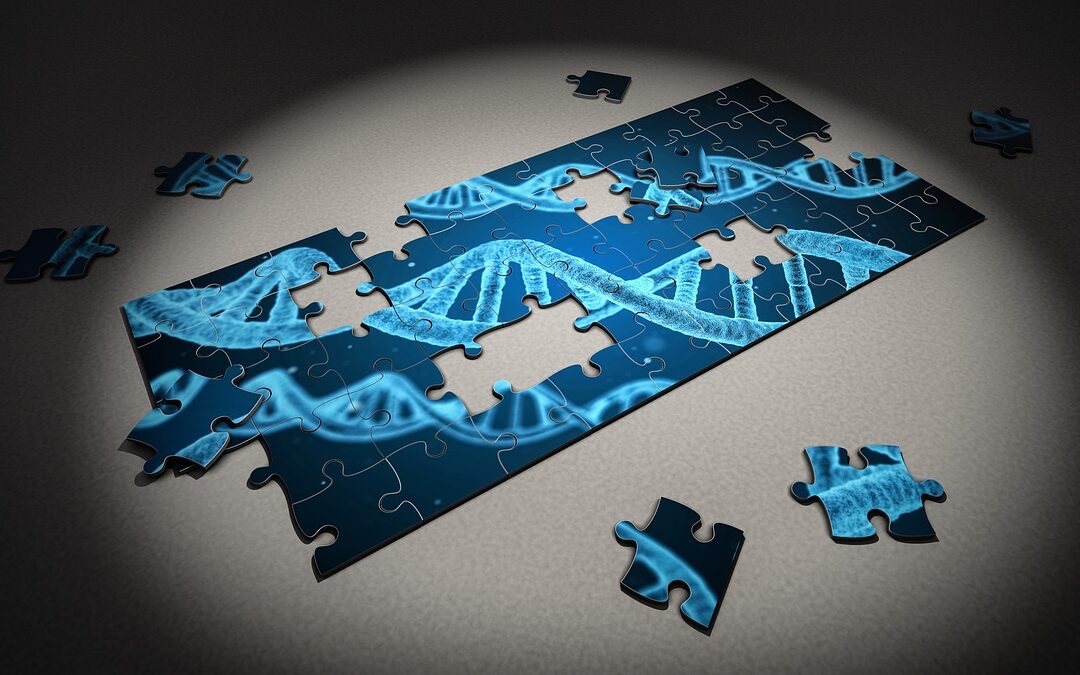 This proves that Biden is lying every time he says it’s a pandemic of the unvaccinated. Instead, it’s obviously the direct opposite of that — a pandemic OF THE OVER-VACCINATED.

Giving quasi-“vaccines,” which are not vaccines at all and are no more, and probably less, effective against this virus than flu shots are against the flu, to people who have no medical reason to get it is precisely what is producing the problem. And it is being done while actively denying the benefits of natural immunity which at least a third of all populations probably have because this disease is so infectious and so many people have already had it and didn’t even know it. All actual studies have proven that it is at least 27 times as effective as any of the quasi-“vaccines,” and, unlike them, it has no known end date.

No one who has fewer than two comorbidities has any medical reason whatsoever to even think about getting these “vaccines.”

Over-vaccinating a population during the middle of a pandemic is guaranteed to produce new, more lethal, variants of the virus, as any epidemiologist knows, and that is exactly what’s going on now. The government is lying about everything about this virus including the “vaccines.”

And they are doing this and doubling down on their unconstitutional and insane mandates, at a time when there are multiple known treatments (Ivermectin, hydroxychloroquine, and now an anti-depressant clinically proven to have remarkable curative effects, even on people with multiple comorbidities, with all of those drugs being off-patent and so dirt-cheap and so of no value to the drug companies, and the Biden regime pretending they don’t even exist, as they also pretend with natural immunity) which are highly effective.

Biden and worthless politicians like the mayor and governor in New York with their demands for firing everyone who doesn’t get the quasi-vaccine regardless of their health status and their religious convictions, and so are sowing division and turmoil and self-destruction in this country, producing exactly the kind of chaos and ruination here that the Chinese communist government can only dream of for us.

Cities like New York and Los Angeles and Chicago are literally attacking the health and safety of their entire populations, destroying their own police and fire departments and medical staffs at hospitals, and causing havoc and destruction everywhere, divisions everywhere, by mandates for treatments that have no value whatsoever medically and are, indeed, counterproductive from a “public health” perspective.