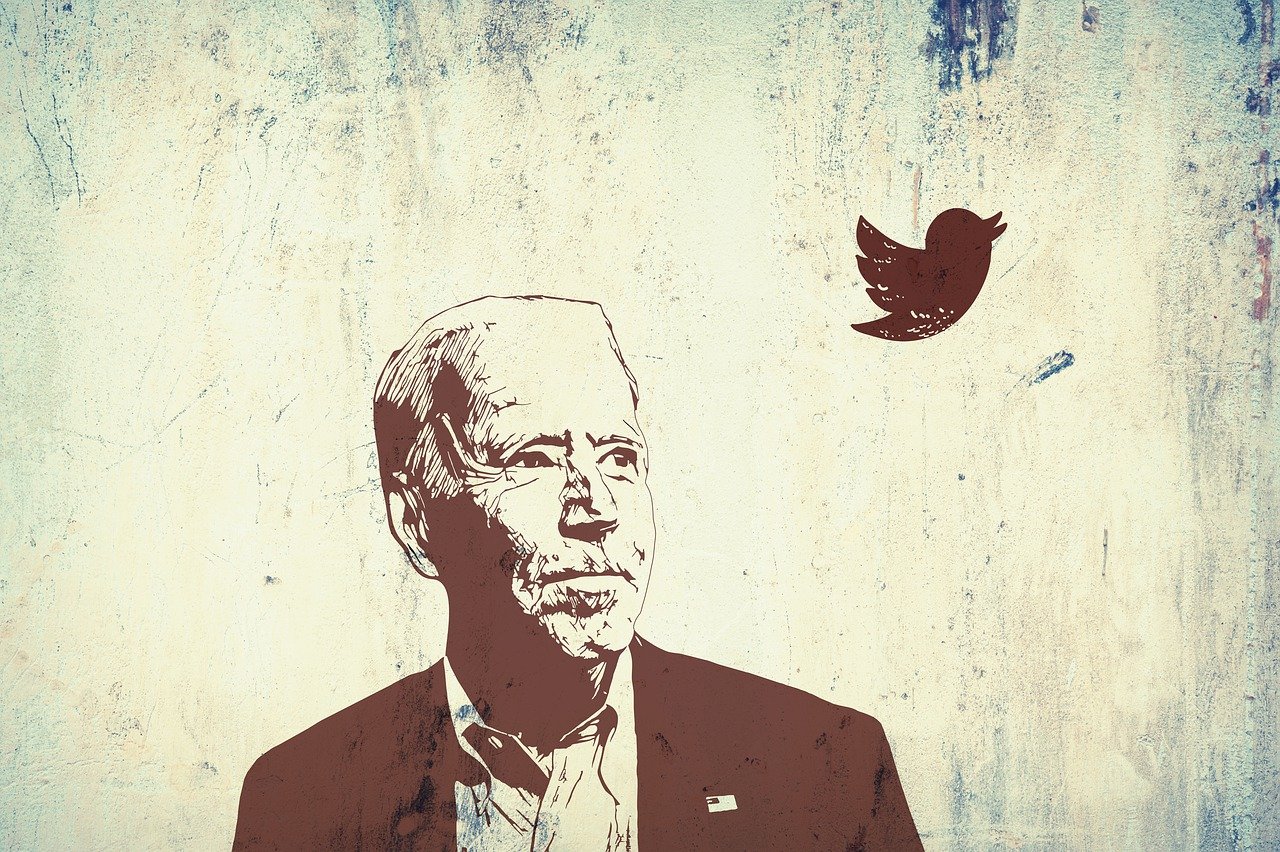 Nov 2021
Joe Biden and Wilsonian Marxism, in all of their vileness, are the heart and soul (IF IT HAD ONE) of the Democrat Party
Clifford Ribner

This is a really superb analysis of the various factions and crosscurrents in the Democrat party and how Biden’s only actual skill is now, as it has always been, surfing those factions and crosscurrents to his advantage in his obsessive quest for power and money, using politics purely as a game to serve his personal interests, without any commitment whatsoever to any actual ideology or constituency of actual human beings, him being always the perfect manifestation of the completely-hollow man, a true smiling sociopath, desperate to fill the void that is himself, his true self, by reaching those always unattainable goals: because you can never have enough power and enough money if that is all you seek.

And that, a unitary, single thing in his poisonous, genuinely-stupid mind, the power and money of others, none of which he has earned himself through anything he has honestly done, using public office to perform favors, or threaten disaster, from others, to bribe or extort those tributes from those others, the higher the office, the greater the tribute he can demand, using family members as bagmen to collect the goods (it’s all spelled out in Hunter’s emails, the 50% Hunter has to kick back of everything he takes as a bagman, emails Joe brazenly lied and pretended were “Russian disinformation” in a “debate” in the campaign), a unitary quest, for himself, himself alone, that and that alone is all he has ever sought, unable even to distinguish between the two of them.

And that desperate, endless quest has been his essence, the manifestation of all he has ever been and has ever been diligent about seeking his entire life, and why his essence, the true Joe Biden, is so truly hideous to anyone who looks at him from the perspective of any moral substance, he being the personification of that endless quest to steal everything and anything which anyone else has, to whatever extent he can.

For Joe Biden, virtues like honor or patriotism, love itself, loyalty to any cause, including to America (or rather, given his complete contempt for this country as a nation founded on ideals of Love of God and of honor of and for every individual, ESPECIALLY for America), are literally inconceivable, nothing but annoyances, potential pitfalls in his endless, all-consuming quest for things he desires but is just never able, to claim for himself, things he can call “mine,” which is all he ever has ever actually devoted whatever pathetic personal powers he has, his very limited resources of intelligence, memory and will and energy to acquire, all he has ever desired, with that desire consuming him at all times, it being his personification, with him an almost-human black hole vacuuming in everything surrounding it, never attaining any actual substance for himself.

The one thing the article’s author, Mr. Greenfield, omits from his spot-on analysis of Joe Biden and the various factions of Democrats, while beautifully describing each of their particular characteristics, is what they all have in common, what TRULY UNIFIES them, and how Joe Biden so perfectly personifies the whole Democrat party and the Wilsonian Marxism that has been its true heart and soul, its policy and strategy, the necessities of victory, throughout its time of dominance in America, the entire 20th century up to today in the 21st.
Have no doubt: it is and has always been since his presidency Woodrow Wilson whose intellectual spirit and writings have guided all the Democrat party’s political actions strategically, it is the quest to erect the bureaucratic edifice/State which controls everything in America, an edifice substantively identical to the one the Soviets put in power in Communist Russia, strategies and ideas Wilson verbalized as an academic before he became governor of New Jersey, putting in writing all the plans and objectives the party has devoted itself to in its quest for power and money, quests which are also its essence EXACTLY like Joe Biden’s.

It is the quest to steal everything in sight, while retaining the pretense that those who have technical title to assets actually own them, using the Marxist mindset of the bureaucrats who populate the bureaucracies to exercise absolute control over everything through them and the “regulations” the bureaucracies unconstitutionally create, making absurd promises to the people of the land that they will do everything better than people who actually own the property and the things in their lives themselves, all so that Democrat politicians can have complete control over everything in the country, criminalizing anything and everything they do not specifically authorize, the power to dictate how every detail of all businesses is conducted, everything they do, all the terms of their contracts, all the relationships between people in every business, employees, customers, shareholders, even, every product they are allowed to produce and forbidding/criminalizing production of anything they do not authorize, or which is not made according to the detailed specifications they demand, everything the citizens are allowed to say or read or think or to ingest or use in any manner, how every inch of property in the country can be used, forbidding and criminalizing its use except as dictated by the politicians and bureaucrats who control the levers of power within the state, every bit of that administrative state violating the one freedom absolutely enshrined in the original Constitution itself, Freedom Of Contract, the freedom that separates Freemen from serfs, lying to everyone that they will benefit from this theft when, in fact, when the theft happens, all freedom is lost and the country is subjected to the utter stupidity, incompetence, personal nastiness and worthlessness, of people like Joe Biden who destroy everything they touch in their endless quest to have it all for themselves.