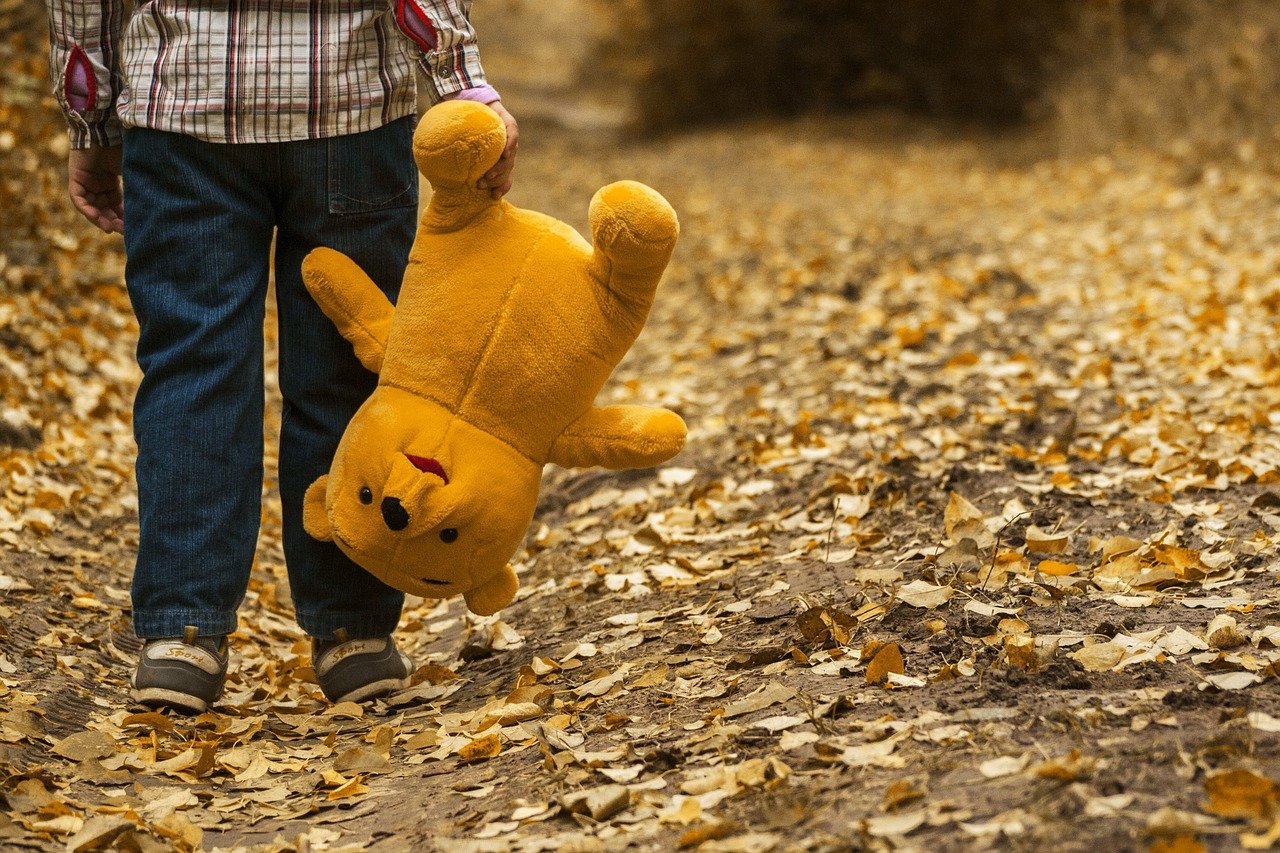 Apr 2022
Joe Biden’s War On America –The Latest Chapter: If Only It Were An April Fools Joke!
Clifford Ribner

So, as the article below makes clear, now it’s official: Joe Biden is in favor of child abuse for children suffering from sexual dysphoria, without regard to its probable (almost invariably) temporary nature. He wants to make it a permanent feature of their lives, to destroy their lives permanently and maximize the likelihood of their eventual suicide (people who undergo the surgeries and hormone treatments are 20 time more likely to commit suicide than their peers).

What a despicable excuse for a human being.

But of course he has spent his entire administration maximizing child abuse, forcing medically-pointless masks etc. on on everyone he can, on children at schools, cheering as the teachers unions forced schools to remain closed, all based on the pretext of Covid, a virus which is at least 10 times less harmful to children than the flu, indoctrinating children with nonsense about supposed “Transsexuality” and the anti-American, racist Marxist fraud which is Critical Race Theory.

And he wants to do, and indeed is doing, the same thing to our military – everywhere he has the boot over the neck of someone, some institution, he can force disinformation and lies on.

And yes, he is indeed doing everything he can to destroy our military, along with all our other strengths. Drumming out special forces who refuse medically-pointless chemicals fraudulently claimed to be vaccines, inviting people suffering from sexual dysphoria into it so they can get their surgeries for free, celebrating (on PR films (!)) the presence of extremely-swishy (and literally pathetic) and flaunting Trannies among the officer corps, as if having them in the military is something to be proud of, something that will terrify our enemies!

These are his priorities, these and shutting down all of our actual sources of energy, all while pretending to do otherwise.

And of course putting cash in his pocket hand over fist, all while serving the interests of all of our declared enemies (he can’t wait to give Iran billions of dollars to fund terrorism and its weapons programs, while rewarding our enemy Russia for doing the same thing!), and taking every opportunity which presents itself, or that he is able to grab, and even manufacture, as he did with the humiliating, deliberate surrender to terrorists, while empowering them with $85 billion of our most advanced weaponry, in Afghanistan, all to humiliate and harm America and Americans before the rest of the world.

In response to: White House: ‘Early’ Trans Surgeries, Hormones Are ‘Crucial’ For Kids, Teens Who Identify As Trans