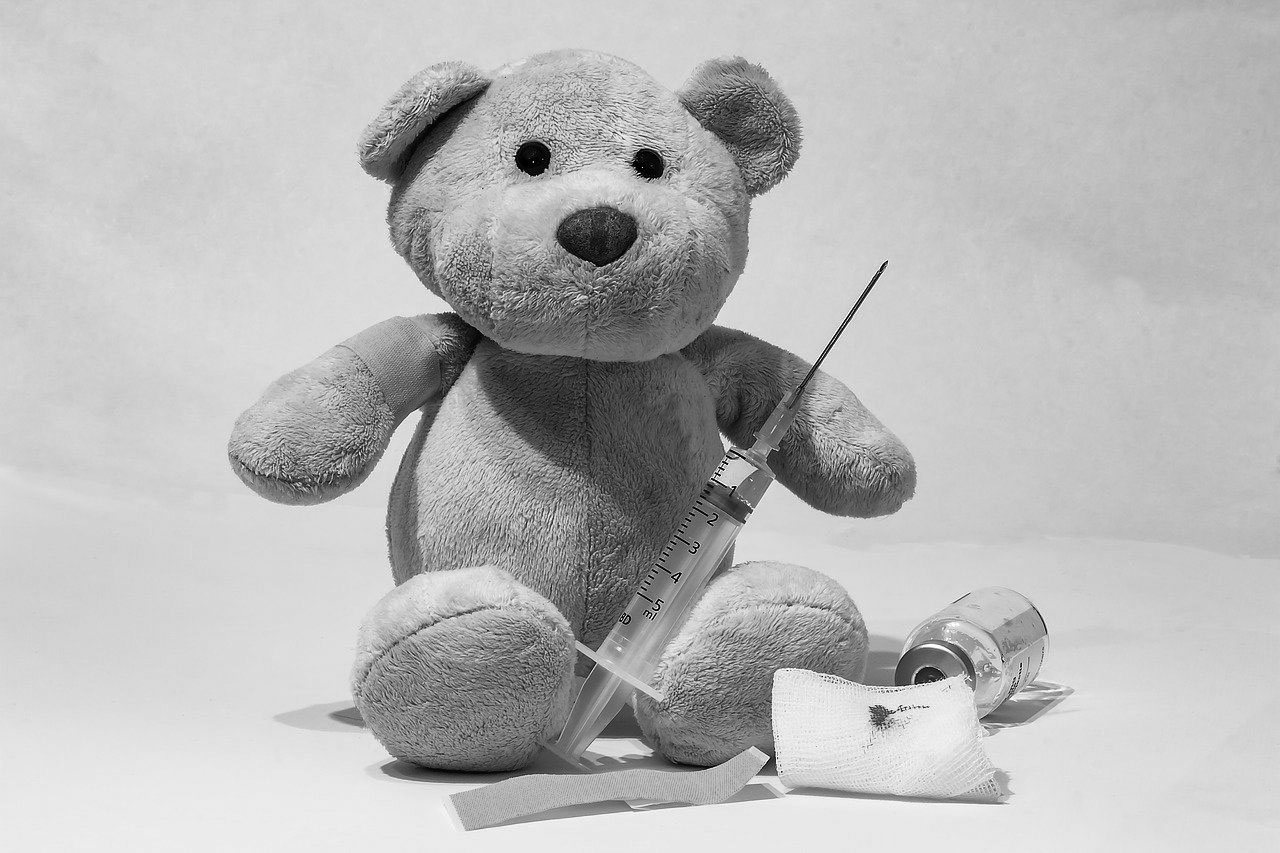 This stuff is absolutely sickening. Forcing businesses to be nazis enforcing this crap under penalty of extortionate fines, literally enlisting every business, and every employee of every business, in the county as if they were a draftee who didn’t even get paid for their service, turning everyone in the city into a rat. And that’s the purpose. To turn people into obsessives, focused exclusively on the virus and the “vaccines,” which aren’t even vaccines, hating each other and fearing each other as if everyone else were a zombie, a leper without a bell, they had to be terrified of being around.

This has become the real disease, the panic that produces this insanity and permits voters to tolerate it without tarring and feathering the political officials who demand it.