Newsflash to Democrats: Black People are Smart and Want Police and Voter ID 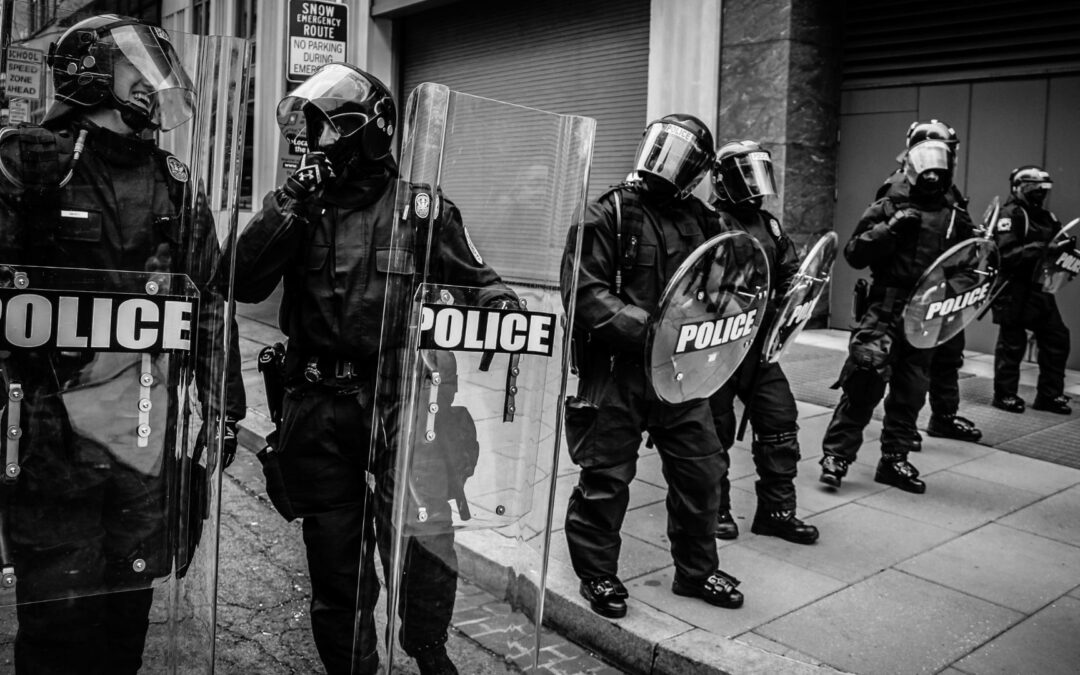 Everybody needs an ID for everything in America. Nothing is more important than that non-voters not be allowed to vote because they dilute and nullify the votes of real voters. It’s called preventing fraud, and nothing makes fraud easier than not requiring voter ID. It’s why it’s illegal to have a fake driver’s license and use it as an ID.

Without voter ID you don’t even need the fake ID. You just show up, or just mail in your printed ballot, and pretend to be someone else. It’s literally an invitation to fraud to permit voting without ID.

And no, black people aren’t stupid, as liberals contemptuously think they are in imagining they are incapable of getting voter IDs just like white people, and in actually wanting to permit voting without valid ID. That’s something only white liberals want and their purpose is obvious, the only purpose for wanting no voter ID: to commit voter fraud on an industrial scale, whenever they need to overcome the real desires of the real voters. Polls consistently show that black people overwhelmingly want voter ID just like everybody else because, contrary to what contemptuous, Self-important, pompous white liberals imagine, black people are just as smart and just as decent as everybody else, a lot smarter and a lot more decent than the white liberals who have such contempt for them, and who themselves are so stupid and/or corrupt that they are the only ones of the country who don’t want voter ID and who think black people can’t manage to get it just like everyone else.