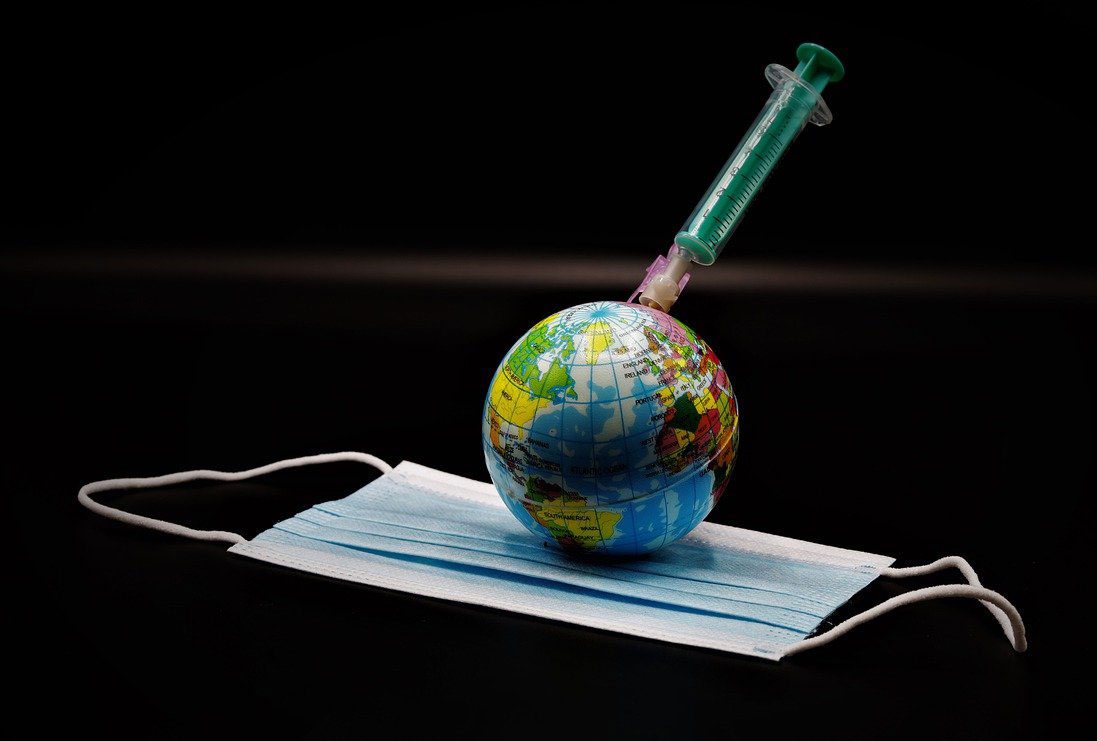 Everybody, the united left, Consisting of Hollywood, the networks, universities, The New York Times, The social media companies that promote the garbage, was complaining about what President Trump was doing when he was president with respect to the virus. They were claiming Trump was doing such a terrible job and killing hundreds of thousands of people. More people have died since Joe Biden was president from the virus then died the entire time during the Trump administration.

Now have multiple vaccines and multiple cures, and yet there are three times as many people in the hospital with Covid now as there were when President Trump was president, one year ago. The “vaccines” were all only made available because of Trump’s efforts against the bureaucracy. They wouldn’t even exist without him, even though they are not Worth much and certainly, are not worthy of being forced on people who don’t want them.