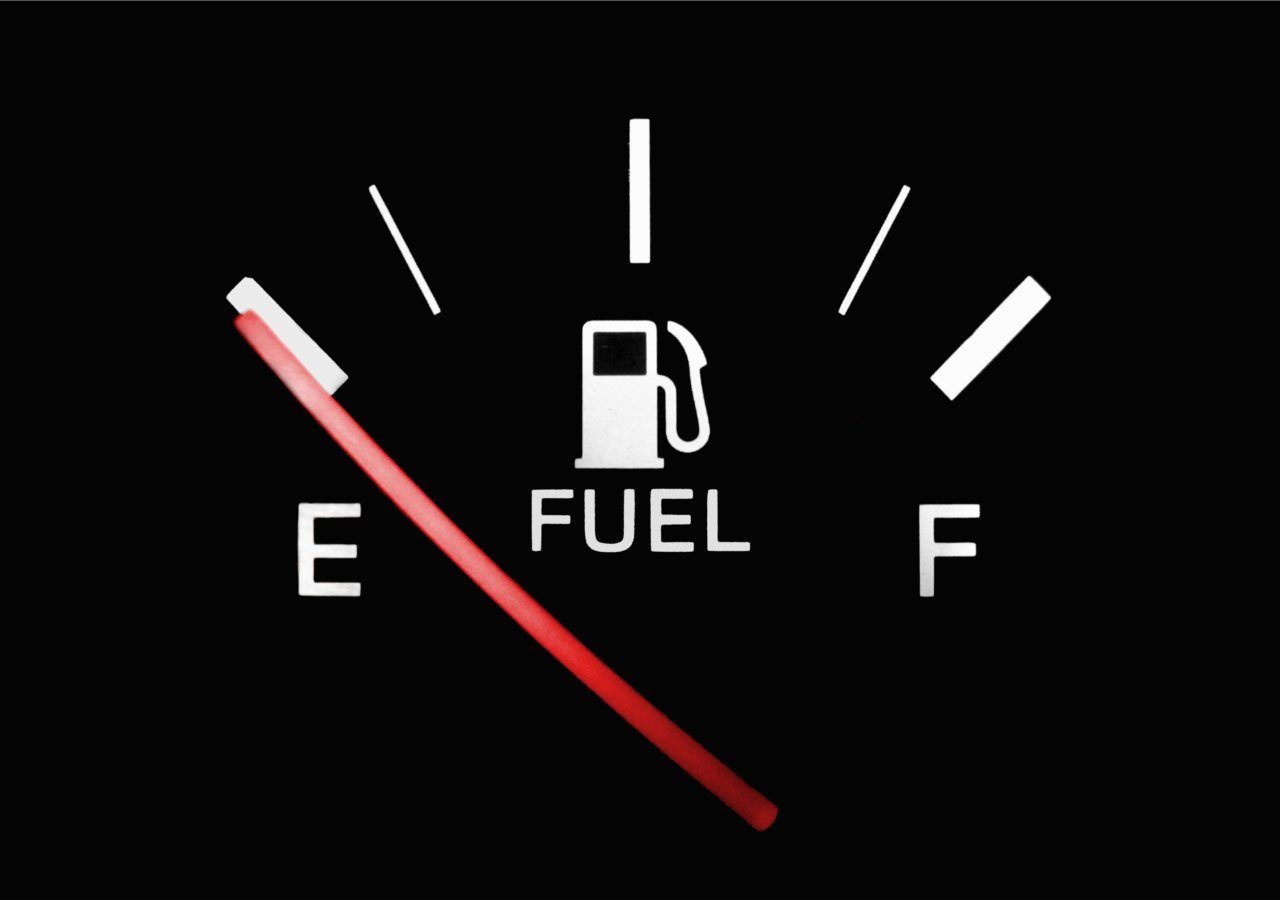 Joe Biden’s policy is to DELIBERATELY RAISE PRICES OF OIL AND GAS and do everything he can TO HIDE THE FACT OF THE POLICY ITSELF from the public, and that’s all that this release of reserves is about. He’s pretending that his policy is THE EXACT OPPOSITE of what it actually is, pretending that he would prefer prices to be lower than they are when in fact HE WANTS THEM TO BE HIGHER.

Because he thinks he is saving the planet from climate change, a physical impossibility since the earth’s climate has been changing since the planet was formed, by doing that. All he’s doing is harming Americans with that policy and all his others.

And nothing is more important to him than to hide what his actual policies are, which are: (1) to engineer a collapse of the American economy, (2) the hollowing-out of our military and engineering America’s military defeat everywhere our military is present in the world, (3) engineering an end to all American dominance of and independence in, the oil and gas business and, indeed, to destroy that business altogether, relying on OPEC and Russia for our oil and gas until Americans no longer can afford to pay for them at all, (4) to bankrupt the American economy and destroy the dollar, and (5) to engender anger, division and hatred among Americans (telling them, without a shred of evidence, that all white people and, particularly all Republicans, are inherently, “systemically” racist, a flat-out lie, and that only the federal government policing all of their interpersonal actions and relationships can rescue them from themselves, also a flat-out lie).

Because he knows that if the public knew for certain what his actual policies are, they would be outraged, as they should be, and they would hate him even more than they already do, notwithstanding the sickeningly-fawning treatment he gets from all of the “news” sources of the country, like the New York Times, the Washington Post, network “news” cable “news,” etc. who do everything in their power to hide the truth about what he is actually doing and echo every lie that comes out of his administration, which is literally everything they say.