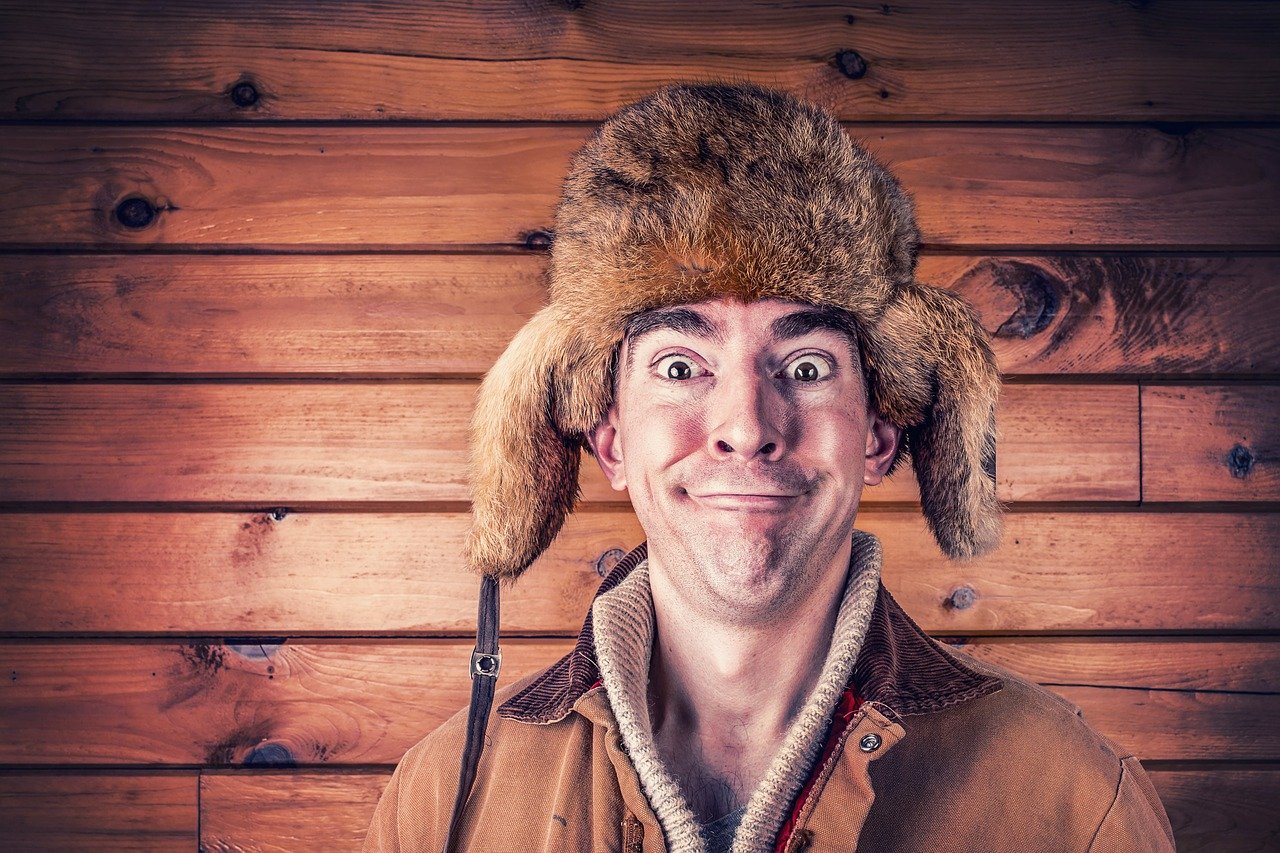 At least 2/3 of the country have their eyes open and realize what a complete disaster this guy is, ruining everything he touches. The disaster he created in Afghanistan by deliberately surrendering to a bunch of rag-tag terrorists, lying and leaving thousands of Americans behind as hostages, and lying about the whole thing, pretending it was some great victory, all engineered to thoroughly humiliate us and giving at least $85 billion worth of the most advanced military equipment and weapons to the terrorists, is not just a single example of the poison he is in America, IT IS EMBLEMATIC OF EVERYTHING HE DOES, arming our enemies, disarming us, and spreading lies about America (lying and saying America is and always has been systemically racist, when THE OPPOSITE IS THE TRUTH), and gushing poison and evil throughout the country, forcing Americans to bend the knee to his completely-ignorant medical demands while he wrecks economy and cuts off all our sources of actual energy.

And he has this low-rating notwithstanding the fact that, unlike President Trump who got exactly the opposite treatment, all “News” sources in the country — the New York Times, the Washington Post, all network “news,” CNN, MSNBC, the universities and Hollywood — spend all their energy covering for him and hiding as much as they can of the monstrous performance he does with everything he touches, gushing stories that are intended as distractions for the public from what is really going on, like gaslighting and pretending January 6 was some major, revolutionary and bloody event, while ignoring all the actual, murderous and arson-and-burglary-filled riots which have been occurring after every single instance in which any cop uses any force against anyone who is not white, without regard to how reasonable that use of force was, and all while completely ignoring the constant, actual policing impositions on businesses and US citizens by all of the federal alphabet agencies, POLICING IMPOSITIONS WHICH GO ON EVERY DAY, where the people harmed by the unconstitutional policing of them by the federal government remains a secret, because they dare not expose it, for fear of even worse impositions on them by those hideous Federal alphabet agencies, each of them even worse than the IRS.