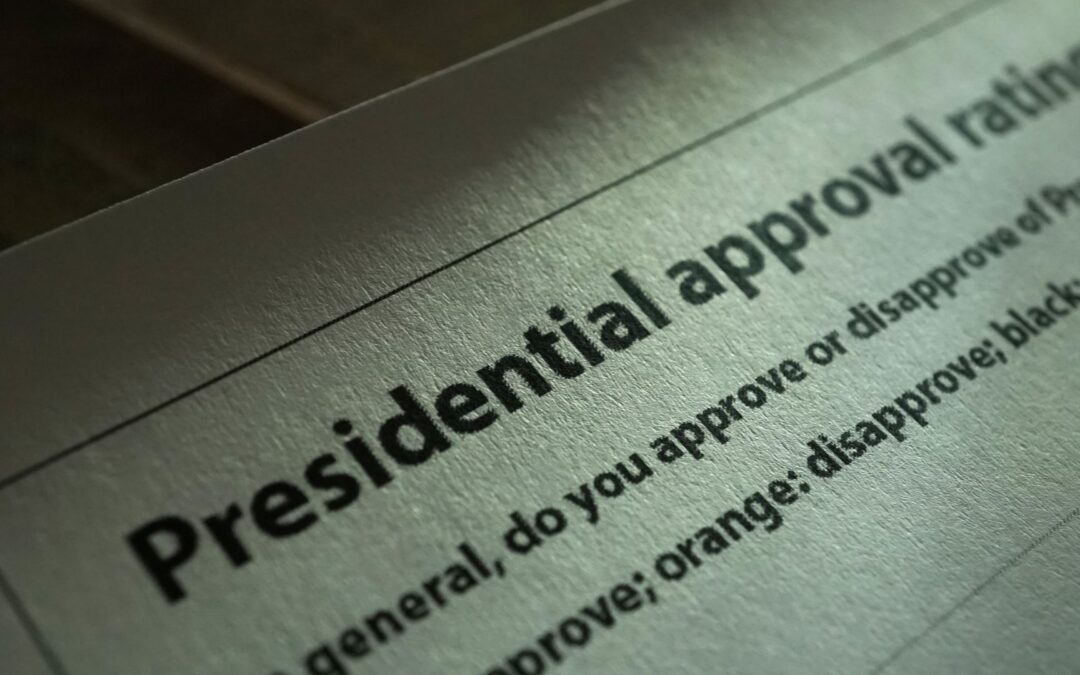 Imagine how low his polls would be if he didn’t have all of the social media platforms, all of the networks, all of the major “Newspapers” like the New York Times, The Washington post, the LA Times, Associated Press, etc., and all cable “news” other than Fox and Newsmax, literally lying to protect him, hiding just how bad he is doing from the American people, hiding the entire, massive corruption shown in Hunter Biden’s emails, not the corruption simply of the pathetic loser/grifter Hunter, but of his father, who, as clearly shown in a single email (which Biden himself and his corrupt supporters did everything they could to pretend was mere Russian disinformation, that pretense itself being Russian disinformation like the Steele “dossier”), participated 50% in all of the no-show job and the other corrupt payments made to all the family members, plus another 10% kicker for Hunter’s billion-dollar-plus deal with China that obviously had no connection to any financial reality on the part of the Chinese or Hunter, a pure bribe to a totally corrupt crime-syndicate family, buying them lock, stock and barrel for the Chinese communist party.

And boy did it make a great investment in him, with him doing everything they could possibly want from an American president doing their bidding to destroy the country and its economy, everything he can to hollow out the American economy (destruction of which he idiotically calls “building back better,” rather than gratuitous destruction for its own sake which is what it really is) and military, our pointless surrender of Afghanistan making us a laughing stock around the world, deliberately destroying American citizens’ and our military’s patriotism and morale throughout the country by promoting anti-American, purely-racist lies that have no basis in actual reality, lies like CRT, and actively promoting gender dysphoria as something to promote and strive for throughout the country, especially the military, where people suffering from that terrible affliction are being invited into the military specifically to have their extremely-expensive surgeries and hormone treatments paid for by the US taxpayers.

And meanwhile, the communist Chinese are doing exactly the opposite with their own military, arming themselves to the teeth, strengthening the masculinity of their military, creating hyper-sonic nuclear-ready missiles we have no defense against, laughing at our entire military and its idiotic pansification and “wokeness,” and readying their invasion of Taiwan, as they take over our multi-billion dollar airbase at Bagram with all of its strategic advantages for that entire part of the world, a direct assault deliberately-engineered by the Biden regime itself on our relationship with India and on all of our potential allies in that part of the world who depended on us to protect them from China and Russia, and now have no hope of us doing anything for them since we can’t do anything for ourselves under this catastrophically-terrible regime.