San Francisco: The Shoplifting Capital of the U.S.A. 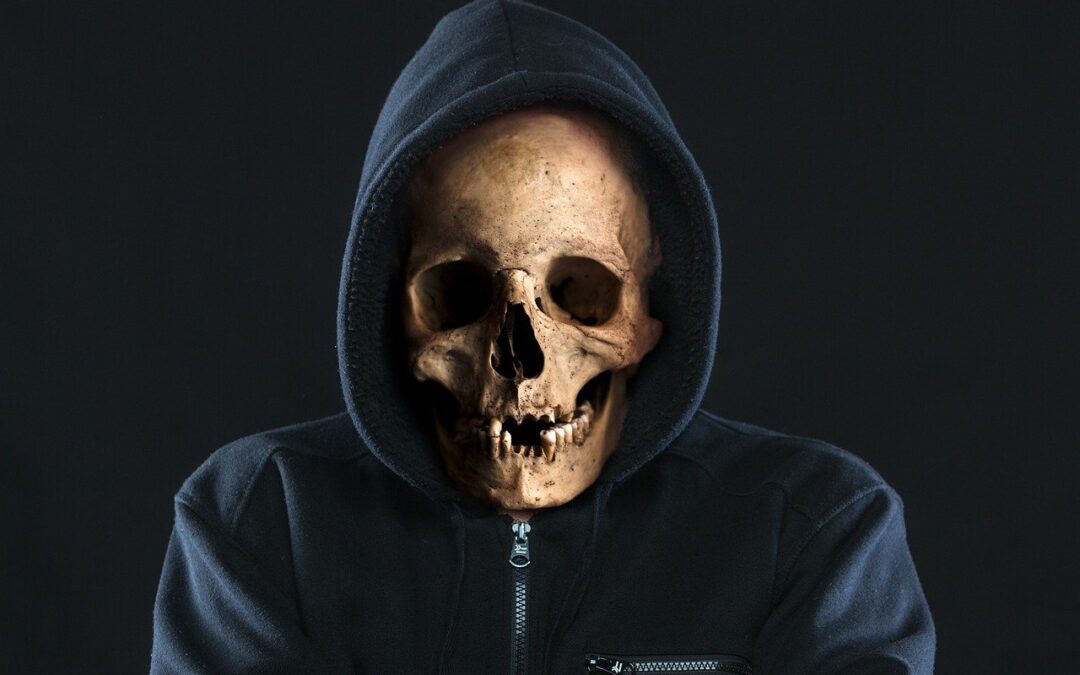 This massive, incredibly-destructive, actually-PERMITTED (unbelievably to any rational person) theft and robbery are going on all over the country, AS A DELIBERATE POLICY DECISION by people in elected office who have sworn oaths to protect the public, oaths they are violating every day, George Soros-funded prosecutors in Democrat-run cities all over the country, prosecutors dedicated to that policy of DELIBERATELY NOT PROSECUTING LAW-BREAKERS, selectively, with them viewing the theft and other crimes as SIMPLY PART OF THE REVOLUTION they are sponsoring, the revolution they see themselves as an integral part of, A REVOLUTION AGAINST THE RULE OF LAW ITSELF while being vicious in persecuting people like Kyle Rittenhouse, anyone they perceive as being an opponent of the Marxist revolution they are promoting.

Kyle Rittenhouse stood his ground, retreating even, against an armed Marxist mob which was attacking him and threatening him, he being all alone except for his fully-disclosed rifle, the mob and multiple of its members threatening him, as one of them admitted on the stand, with death itself, AND YET NONE OF THEM HAVE BEEN PROSECUTED for anything, even though many of them, including everyone he shot, one of who pointed a gun at him (assault) as he admitted on the stand when he testified, mob members who are literally career criminals. And yet it was he and he alone who the prosecutors went after, accusing him of every crime they could even think of, every single one of which accusations was thrown out by the jury, a case that no decent prosecutor would ever even have brought, his right, and MORTAL NEED, FOR SELF-DEFENSE against the rampaging mob was so apparent to anyone who simply looked at the video of exactly what took place.

As proven by the Rittenhouse indictment, they, the Marxist mob that those criminal, ideologically-driven prosecutors are part of, literally don’t believe in the legality of self-defense of anyone against the Marxist mob, a mob which they are empowering to do whatever it wants against anyone they want to go after, especially people like Kyle Rittenhouse who refuse to join it. The other part of the Marxist mob, the fake news “media,” which is nothing but a bunch of Marxist activists pretending to be journalists, libeled him repeatedly and shamelessly, without a shred of evidence supporting their allegations, by calling him a “white supremacist,” a vigilante, a murderer, every false smear they could think of.

And of course those prosecutors in Democrat-run cities where they permit their Marxist, thieving mobs to rampage do nothing to protect store owners in those cities, store owners who they see as the enemy, exactly as Marx describes them, the bourgeoisie who profit by providing goods and services to citizens, goods and services the citizens buy from them voluntarily because they want them, voluntary transactions all Marxists want to eliminate and dictate the terms of in every way, exactly what all those alphabet agencies the federal government has set updo.

Joe Biden, the president who leads the mob (though it is the mob which actually leads him) viciously attacked Mr. Rittenhouse, attempting to taint the jury and the outcome of the case, no doubt without even looking at the video of exactly what happened, while he was running for president, accusing Mr. Rittenhouse of all of those libels, being a “white supremacist”, I vigilante, a murderer, again, with not a shred of evidence to support any of those accusations; and Joe Biden, good old lunch bucket Scranton Joe is he pretends to be, has yet to have the decency to say he was wrong about every single one of those accusations.

Indeed, after the jury verdict of not guilty, amounted to a verdict of innocent after the jury had watched Kyle Rittenhouse himself testify, as he had no need to do, although Joe Biden first said the jury must be respected, he later renounced any respect for it, and the rule of law itself, saying he was “Angry and concerned” by the outcome of the case, as if the rule of law should not be permitted to happen, not in his country, not when he is president.