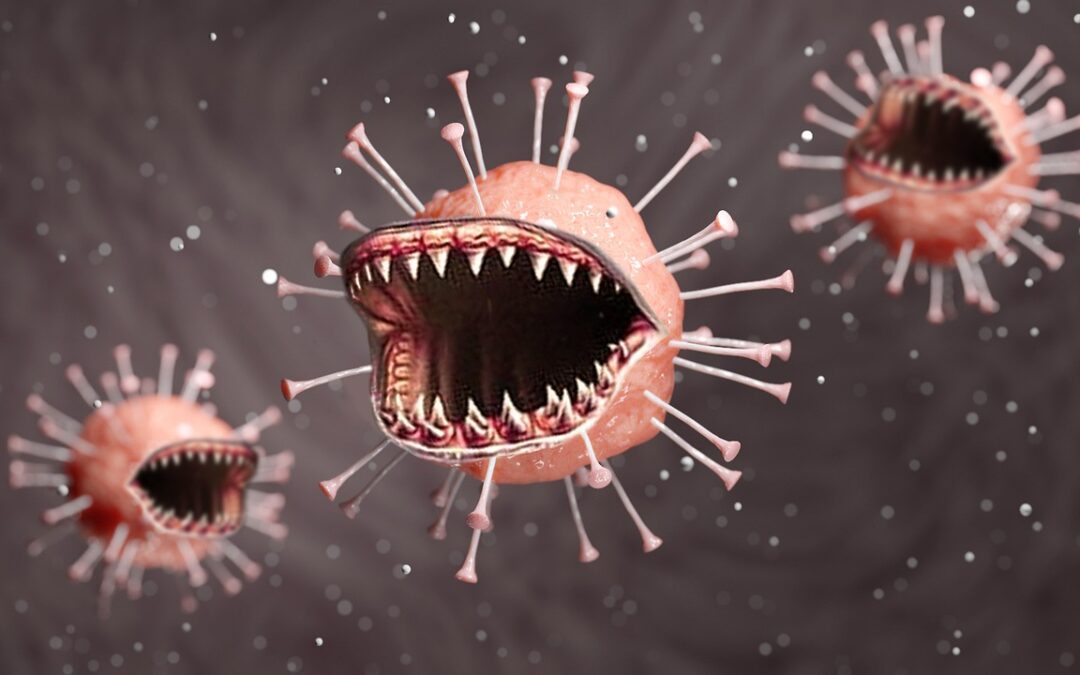 This article displays the complete corruption of science — when the scientists are REQUIRED to reach conclusions their funders demand — and, unfortunately, because the government and various non-governmental institutions like the Bill and Melinda Gates Foundation, etc. are involved in giving out virtually all research dollars, big-money “Science” research is almost all now manipulated for political purposes.

In this case, the outcome of the actual study regarding Ivermectin’s effectiveness as a treatment against Covid is so clear only an idiot could fail to see it: Ivermectin produces AT LEAST AN 80% RECOVERY RATE for people who receive it, a spectacular treatment outcome for Covid patients who require treatment at all (most don’t), and it is dirt cheap as everyone knows because it is off-patent, which is why the last thing on earth the drug companies, and people who want to keep hysteria about Covid alive, want is for people to think it is of any value at all.

After all, if there is a cheap and easy treatment, why bother with anything else? Why worry about it at all? And worry and panic about Covid as supposedly the greatest danger that’s ever faced mankind among the public are what (Marxist) governments and big-money foundations like the Bill and Melinda Gates Foundation obviously want.

Covid and the drugs to treat it have been completely politicized, used for political benefit by people in power who want to use it to terrify people and ruin their lives to exert power over them, and it has been so ever since it first appeared on the scene when all the “Official” (from bogus organizations like the WHO and “public health” bureaucrats like Fauci and the rest of them in the alphabet agencies of the federal government which should not even exist and has no constitutional basis whatsoever) reports about Covid were manipulated politically.

All of the initial hysteria about it was promoted by completely bogus computer models and by the claim, loudly advanced by both the WHO, which is a puppet of Communist China, and Fauci, that it had a 4.3% death rate, 43 TIMES THAT OF THE FLU!, a complete lie that was obvious from the very start.

And we knew that, as I — and anyone with open eyes — was able to recognize, without even being a statistics expert nor a doctor, for a fact by the experience of the people on the Cruise ship who were trapped together and infected with Covid in sufficient numbers to be a representative group, and none of them who did not have a minimum of two comorbidities died.

And that has been the consistent statistic even the CDC admits to underneath all the garbage it promotes: no matter how unpleasant its symptoms may be to a small portion of those who get it (most people have little or no symptoms whatsoever) THERE IS NO STATISTICAL RISK OF DEATH FROM COVID FOR ANYONE WHO DOES NOT HAVE A MINIMUM OF TWO COMORBIDITIES, and the average person who dies from it has four comorbidities.

It was on the basis of that initial lie, the lie that Covid is 43 times more deadly than the flu, and potentially deadly to everyone, that Fauci was able to convince President Trump to go along with a “two-week shut down to flatten the curve” that has now turned into two years of government manipulation and panic-incitement, panic spread by so-called “public health officials’” idiotic pronouncements amplified by fake news and social media propaganda platforms, resulting in actual demands from some people for government control of all other peoples’ health determinations, and massive harm to everyone’s lives, destroying hundreds of thousands of small (but not bureaucrat-certified “essential”) businesses and millions of jobs and wrecking the economy both with the shutdowns and the insane spending that has been demanded from the federal government to compensate people for the destruction of the economy by the government itself demanding its destruction.

And there have been cures available all along, cures that are dirt cheap, like Hydroxychloroquine (and President Trump was slandered by all the left as a claimed liar and a promoter of snake oil when he mentioned it earlier on) and, as this actual study proves, Ivermectin, cures which are more effective than the quasi-“vaccines” that political tyrants are actually demanding be imposed on people with or without their consent.

The very fact that Florida has, for weeks now, had the lowest death and hospitalization rates from Covid in the entire country, Florida being a state where all of the Government mandates have been forbidden by the governor virtually from the very start, tells you all you need to know about the value of the idiotic and massively-destructive “mitigation” methods that the “public health” “experts” have come up with and continue to promote, promoting them all the more when their worthlessness is exposed for all to see.