The Biden Regime’s Policies Guarantee Terrible Wars Like We have Never Seen in our Lifetimes! 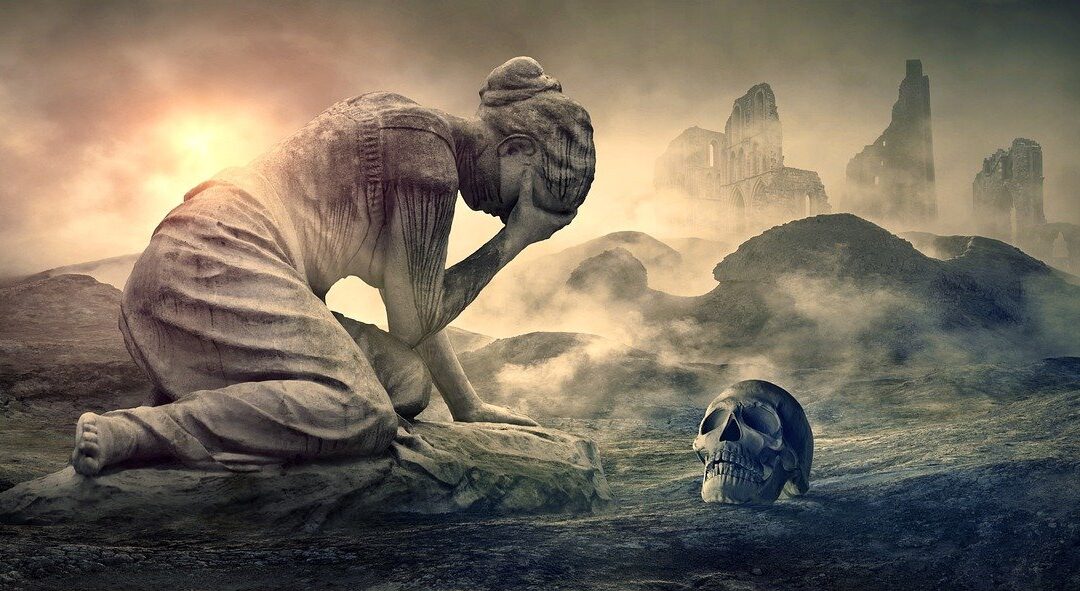 These incompetent fools who run the Biden regime are going to force Israel into a nuclear, first strike war with Iran, because Biden and the idiots he is surrounded by, through their constant, ostentatious display of loathing for Israel (and all our other Middle Eastern allies) and America and their weakness, and in every other way, are actively encouraging Iran’s development of its economy, its navy, its nuclear capabilities, the funding of its terrorist affiliates, and its ballistic missiles; and where do you think the $85 billion of advanced weaponry and equipment we left in Afghanistan is going to end up?

All of that will result in Israel no longer being able to win a conventional war against Iran, a war it must engage in as soon as Iran actually has nuclear weapons, and must win at lightning speed to prevent the counterattacks with ballistic missiles against its cities, so it will have no choice but to make a lightning speed first strike against its declared, existential enemy. Because Iran has made clear: it will strike Israel once it has nuclear weapons and it doesn’t care if it is destroyed as a consequence.

The sabotage Israel has been engaging in so far to defer the time when Iran is nuclear-war capable can only go so far, although it has lasted this long.

And apart from what we would do when (not if) Israel strikes, the Biden idiots are going to get us into war, and they are so ruining and destroying the military, distracting it with nonsense concerns like “climate change” and critical race theory and “equity, diversity, etc.” that it is rapidly becoming incapable of, and uninterested in, killing and defeating anyone, as it proved in Afghanistan where it was defeated and even humiliated, deliberately by the Biden people, by an enemy that is literally nonexistent as a strategic force.

And this is without even mentioning the fact that our military is now run, after decades of bureaucratic self-destruction, by complete bozos, who have no interest in winning a war and wouldn’t know how to do it if their lives depended on it. They won’t kill any enemy or anyone else without getting the approval of lawyers. It’s insane.

China will move on Taiwan and Russia will move on Ukraine at the same time. Russia may do it soon, because it also will take the Baltics also afterward, before Biden is out of office, while we are, at his direction, defenseless. They may wait until Biden’s third year if he lasts that long, but there’s no way they are going to wait until an actual, pro-American president takes charge in 2025.

The Biden people are actively destroying our own energy sector and our entire economy, based on the mythology and idiocy of “Climate change” alarmism, and fortifying the profits for Russia’s energy sector and the entire economy as a consequence, with oil and gas exports the only source of Russia’s economic strength. And nothing is more important to strategic power than a powerful economy with a powerful energy sector. That’s how we won the Cold War against the USSR. The Biden regime is dead set, and all of its policies, on reversing that entire victory.

The longer Biden and his idiots are there, the stronger our enemies’ militaries and economies become, and the weaker ours becomes. It’s obvious to anyone who isn’t blind.