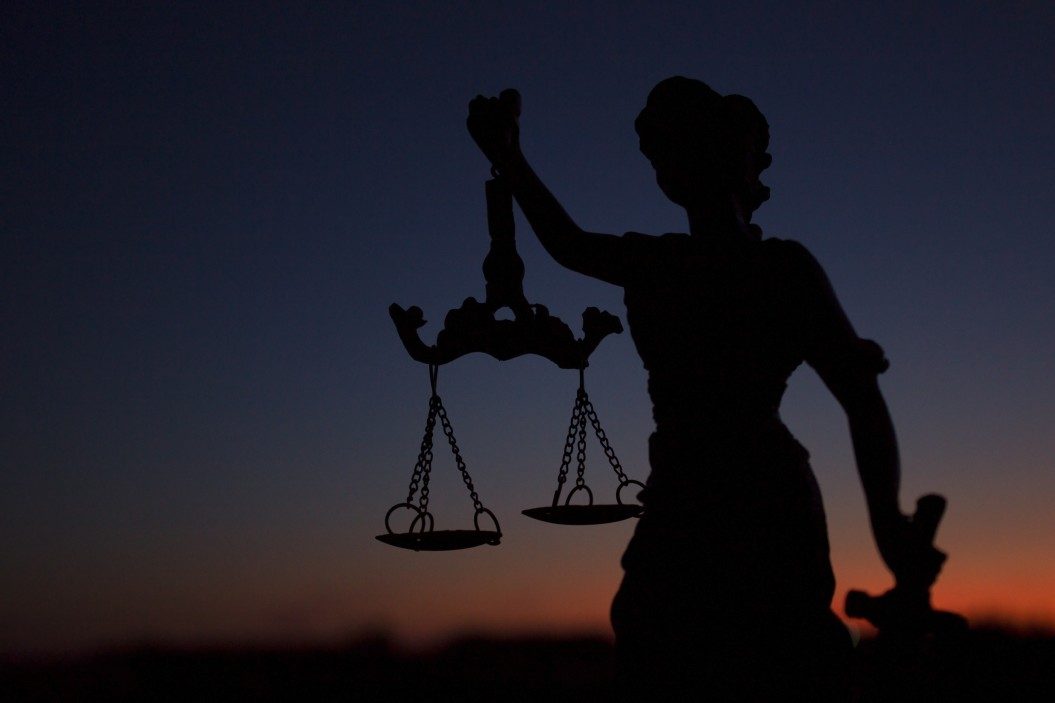 Feb 2022
The Despicable, Racist Poison Demanded By The ABA Exposes It For The Marxist Garbage It Is — And Shows How Imperative It Is That We Abolish All State Licensing Of Professionals
Clifford Ribner

As shown in the article below, like every organization which is not institutionally-dedicated to anti-Marxism, the ABA is a Marxist organization. Everyone knows it, even if they don’t use that word, a word which is an accurate word, indeed, the only accurate word for what it is.

But the entire concept of permitting states to license professionals is inherently corrupt and contrary to, that is, EXPLICITLY FORBIDDEN BY, the Constitution, which forbids any interference in any citizen’s freedom of contract. The entire purpose of licensing is to interfere with citizens’ freedom of contract, making it illegal to hire someone to be a lawyer unless he’s licensed.

And of course, that is true for every other profession as well.

When the country was founded there was no licensing of professionals, and that was very good and that is exactly what we need to go back to. Until we do, the Constitution is being violated, and being violated by state action that is explicitly forbidden in it.

Most of the founding fathers were lawyers – and not a single one of them was licensed by any state, because states didn’t license lawyers then. And lawyers, in particular, should be opposed to call licensing on professionals because it violates the Constitution. The states simply have no right to be controlling the licenses of professionals.

When the Constitution is violated, as it is every time a state issues or denies any license to anyone to practice his profession, the Supreme Law Of The Land is violated, and we are no longer living under the rule of law, WE ARE LIVING UNDER THE RULE OF LAWYERS and that is an abomination forbidden by the Constitution.

The uniquely-corrupt and Marxist nature of the ABA (with a membership of only 17% of lawyers!) has now made it imperative that the abolition of state licensing of professionals be done immediately.

In response to: ABA Forcing Wokeness on Law Schools