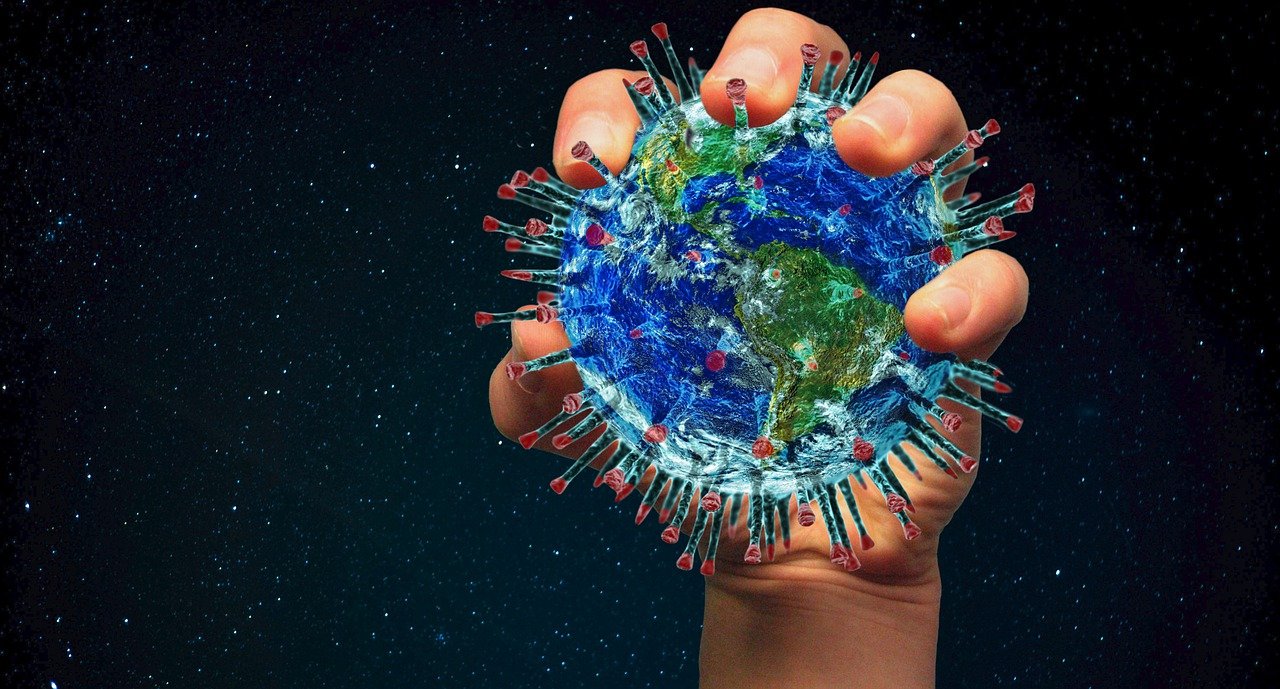 All of the facts described in the article below, together with its hyperlinks, have been apparent for a long time: It’s been obvious that Fauci knew exactly what we were dealing with with Covid from the very beginning, when he said the only true things about the virus he ever said: (1) it’s not a concern to healthy people, and (2) masks are pointless, and counterproductive. And previously he had said the only other true thing he ever said about any infectious disease: that the best vaccine is contracting the disease, that that is the only vaccine that always works.

But he has never uttered the other major fact about infectious diseases: the government can do absolutely nothing about them if they are present, nothing except remain silent and get out of the way of pharmaceutical companies, because those companies alone can do the only things that actually help with any infectious disease: developing treatments and vaccines.

And as of now there are a multitude of treatments for Covid, none of which are fool proof (some people just have so many comorbidities they can’t be saved), all of which require application at the very onset of infection for any effectiveness (and healthy people can be protected prophylactically from even getting any version of the virus which has symptoms, by taking hydroxychloroquine, as Dr. Immanuel, who the government and social media have done everything they can to silence, has shown with her own medical staff, all of whom were massively exposed to it, and none of them got it, or at least had any symptoms), and we have no vaccines, only lies and fraud, fraudulent claims of being vaccines about highly-experimental chemicals, chemicals which utterly-despicable, power-obsessed Marxist politicians, especially Joe Biden and his team, pretend to be vaccines, and which are nothing of the kind.

And those experimental chemicals, those fraudulent “vaccines” have been proven to be far more dangerous, particularly to people who are at no risk at all from Covid itself, than any actual vaccine has ever been permitted to be and still be available to the public. And yet they have used them as a weapon against America and all Americans, against all decency, forcing people out of their jobs if they refuse to submit to them, refuse to bend the knee and infect their bodies for no rational, medical purposes, against their wills with those chemicals.

And all those actual facts about these “vaccines” and Covid have been deliberately hidden from the public in every possible way by all of the “public health experts,” after Fauci said the only true things he ever said, and the virus itself and those “vaccines” have been used as totalitarian weapons against the citizenry, against our entire economy, against our military, against all students, everyone in school at all ages, committing untold massive child abuse, and also especially against churches and small businesses, the eternal objects of hatred by Marxists, and have caused untold damage.

All of that pointless destruction America has suffered proves beyond any doubt that if we did not have any “public health” agencies at all we would have been far better off than we have been – as we would have been under the Constitution, which does not even permit them to exist.

Yes, at the very beginning, Fauci actually said those very few, accurate things about Covid, as he had previously said that fact in public about the flu and vaccination against it by infection (there is no vaccine for the flu, only shots); and then pretended as if that fact about the efficacy of infection itself as the only real vaccine was a lie, something that couldn’t apply, as it obviously does, to Covid, something he pretended he didn’t know anything about when it came to Covid.

He adopted, and no doubt authored, the official “narrative” of lies, and those lies were all he would say, because he was hiding his complicity in the development of Covid itself with the Chinese military, that creation and weaponization of it against the world in every way possible (including the completely worthless and fraudulent “mitigation” measures above all else) one of the greatest crimes against humanity that anyone has ever done.

He lied than, and yes, he lied about the origins of Covid which he participated in financing, the fact that it came from the communist Chinese military’s bio-weapons lab in Wuhan, lying to facilitate the lies of all his fellow Marxists in the bureaucracies throughout the world, but especially in America, America the eternal object of hatred of all Marxists, together with his fellow Marxist politicians, elected and otherwise, who used them as an excuse, along with the virus itself as the pretext, for imposing all the insane, unconstitutional, medically-pointless, totalitarian measures on the citizens, pointing the fingers at those “public health” bureaucrats as the sources of all “information,” as if they actually had a monopoly of intelligence and wisdom about everything, constantly promoting all the insane and idiotic and punishing measures the government never had any right whatsoever to impose on citizens of a free country in the first place, with the government unconstitutionally imposing exactly the kind of things on us that the communist Chinese imposed on their captive citizens/slaves, totalitarian monstrosities — the horrors, the horrors, as Kurtz would have said.

And as soon as he spoke the truth about the virus at the very beginning, about the fact that it was harmless to the general public, that people could go on cruise ships and not worry about it, then , the face of the “public health” bureaucracy, seized the opportunity he and his fellow Marxists had been waiting for for decades, and he started his lies, including his attempt to prevent President Trump from stopping Chinese immigration early in 2020, and then he went for the jugular, convincing President Trump we needed to destroy the country with lockdowns etc.

And President Trump made the horrible mistake of believing him, initiating all the devastating processes which had no effect whatsoever on the virus itself, but which have bankrupted the country as it has not been before, and destroyed our middle class and freedoms.

But I’ve been writing about the obvious nature of what’s been going on all along. As soon as the results, in March, 2020, from the people on the cruise ship, the over 3500 people, all of whom were exposed to Covid necessarily because of their being on that cruise ship at the same time together, as they didn’t know until it was too late, with infected people, a contained environment, with them particularly vulnerable to the infection because they didn’t know about the presence of the infection until they had already been exposed to it.

Their experience was documented extensively by the Japanese health officials who confirmed that no one without a minimum of two comorbidities was in any mortal danger from the virus; it was very specific in the people it killed, unlike the flu, which is potentially dangerous to people of all ages and all health conditions.

Those facts made it significantly less dangerous to the general public than the flu, nothing more than an irritation to virtually anyone under the age of 65, especially children, children who became the uniquely-targeted group of people in the country for illegal and endless (Some of it is still going on!), medically-pointless violence by the government, the virus itself harmless to anyone without at least two comorbidities.

And yet, simply because it was new, so that no one really knew much about it, Marxists who had been lying in wait for an infectious disease they could frighten the voters with, used it as a source of constant and ever-increasing panic in the public, of nothing short of mass mental hysteria, hysteria which continues among those infected with it by all the lies to this day, all the Marxists together started their lies about the virus, particularly the big ones they came out with initially, the ones they started to walk back almost immediately, but very slowly, after the damage was done: the lies where they claimed it was 43 times more deadly than the flu!

And they manipulated the way the CDC collects statistics about any virus, and got the WHO, Fauci and everyone else in the bureaucracy to announce insane, completely bogus “mortality” numbers about the virus, “numbers” that had no connection to reality whatsoever but which they were able to weaponized and terrify the public with.

And they had, as they always do, the New York Times, the Washington Post, cable “news,” all of corporate network “news,” together with all the social media platforms, to do their bidding and to spread and endlessly amplify their lies and disinformation, increasing exponentially the volume of panic in the public, infecting with those lies all those who still believe the lies they re told by the government and all of those sources of supposed “news.”

And then they just ran with the ball and got President Trump to declare a shutdown for “two weeks to flatten the curve,” two weeks which will never end if they can keep it going, if they are not physically stopped from doing so, their evil and lies exposed in every way, and them tarred and feathered so that no one ever dares do anything like what they did again.

In response to:
BREAKING: N.I.H. Admits To Covering Up Wuhan Lab Evidence