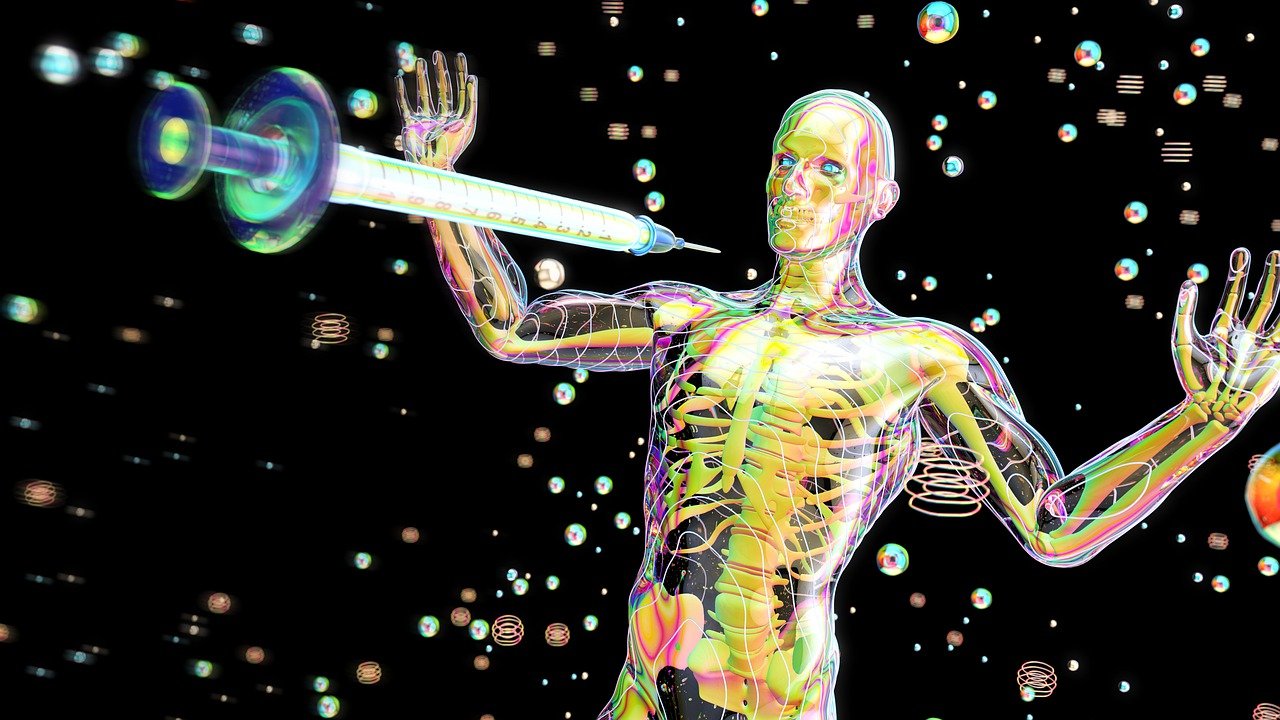 The studies summarized in the articles below by James Freeman and Laurel Duggan prove it: EVERYTHING, absolutely everything I have been saying about all of this absolutely-insane nonsense, the lockdowns, the mask mandates, the “vaccine” mandates (for a “vaccine” that is not even a vaccine and HAS ABSOLUTELY ZERO EFFECT ON THE SPREAD of the virus, a “vaccine” which stops neither infection nor transmission, lasts only a few months, and is nothing but a pre-infection treatment, so that there is absolutely no public health justification, even if it were Constitutionally-permissible, which it is not, for requiring anyone to get it at all), ABSOLUTELY EVERYTHING I have said from the very beginning about everything that has been done by government officials regarding this virus has been absolutely true, and it was obvious to me from the start.

The “public health experts” are literally Nazis, the arsonists rushing to the scene of the fire to pretend to be heroes, with Fauci clearly involved in the development of the virus against the explicit orders of both President Obama and Trump, Nazis who have no justification for their jobs and have done massive damage to the nation and to millions of people’s lives, the lives of virtually everyone, bankrupting the country with their stupid ideas.

They, and all the politicians who continue to enforce their demands, especially Biden and every single Democrat governor in the country who’s been doing so, committing massive child abuse on an ongoing basis, as have all the universities in the country, and continue to do so in the face of the obvious worthlessness of all of this nonsense. All of them have been committing crimes against humanity throughout this entire period of history, this purported “pandemic.”

There has indeed been a new virus, but the pandemic has been the bureaucrats’ RESPONSE TO it and the politicians’ enforcement of that response. They’ve been lying about every aspect of this, so that we don’t even know the virus’ actual death rate, but it seems to be substantially lower for the general population than is the case for the flu, and perhaps more dangerous for those with two or more comorbidities, although they also are susceptible to the flu.

It is clear that it is at least 10 times less dangerous than the flu for all children and anyone under the age of 40.

Nothing in the Constitution permits the existence of any of those “public health experts.” Their jobs need to be eliminated and they need to be prosecuted for their crimes against humanity.

In response to:
Lockdowns Did Little or Nothing to Stop Deaths From COVID-19, Study Shows

and The Lockdown Catastrophe