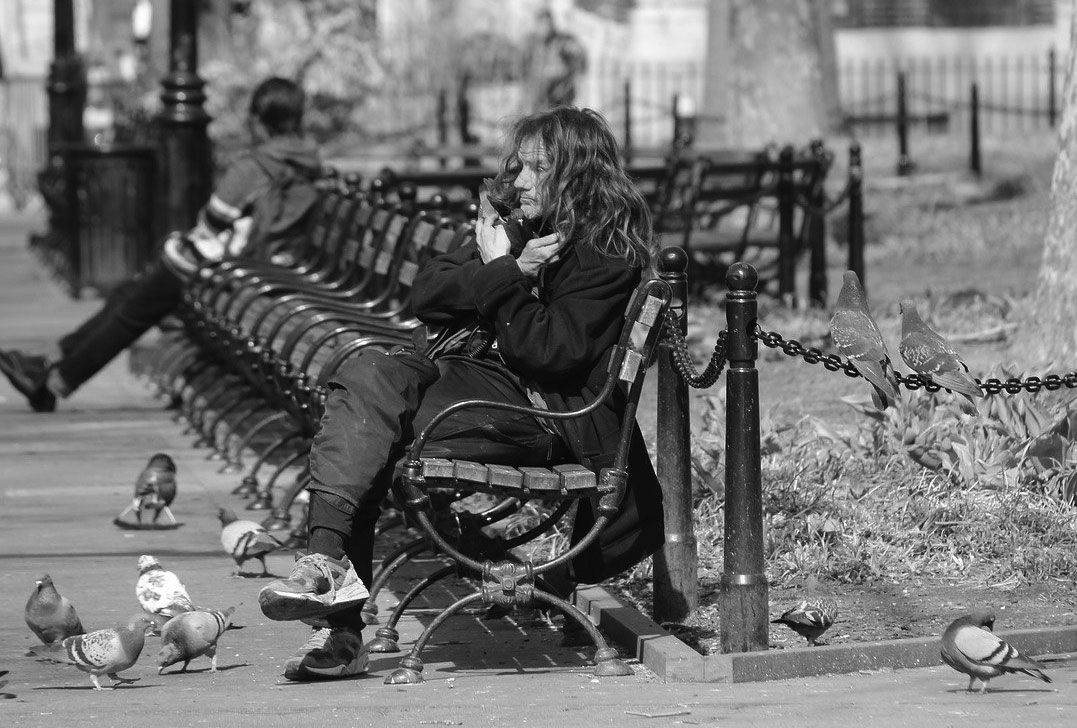 What an amazing city New York was. And what terrible politicians have run it this whole time. DeBlasio (not even his real name) is simply the latest of the terrible. And when there is a Democrat in the White House, it always gets much much worse as it did under Jimmy Carter. I saw where it was and where it was going in 1979 when Carter was in the White House and, as much as I loved what was left of the city then, I left for greener pastures in Tulsa. New York became a great place to visit, but not a place to live in, and now it is no longer even a great place to visit because it’s becoming a hellhole at the hands of the politicians who run it.

The only good mayor New York has ever had was Rudy Giuliani, with every other mayor permitting the city to be a feeding trough for hideous unions who run it when Democrats are in power, and now deBlasio is so terrible that even the unions can’t stand him, with him now intent on destroying the police and firefighters and trash collectors and every other person who actually works for the city, all while promoting the cause of actual criminals, making sure they never go to jail for anything, the police and firefighters and trash collectors being the only things that have been holding that city together institutionally this whole time.

Nothing spells terrible mess in a city as much as intolerable crime and garbage all over the place which is what they are going to have very very very soon. And these Marxists never stop, especially when they know their orders have no basis in reality. That’s when they really insist on them.

And nothing is more ludicrous than firing cops, firemen and garbage collectors over their refusal to take a vaccine for a virus they have undoubtedly already had and for which they already have natural immunity as a consequence. A “vaccine” which prevents neither the acquisition nor transmission of the virus itself, a “vaccine” which is not even a vaccine except in the lies of bureaucrats in Washington who have simply changed the definition of the word “vaccine” so they could apply it to these chemical compositions which have been proven to be more harmful than the disease for 97% of the population, with 97% of the population not at risk of dying from the virus at all since they don’t have a minimum of two comorbidities, with the average death from the virus being in people who have 4, yes 4, comorbidities, not just 2. If you don’t believe me, check it out at the CDC website. If you can find it there

The government is lying about the number of deaths from the virus. The real number, always a statistical computation since autopsies are not performed on everyone, the number according to the methodology required by federal regulations, the methodology that has always been used for calculating the number of flu deaths in the country, is about 35,000, a typical number for flu in a relatively undeadly year for the flu (100,000 died using that methodology from the flu a few years ago). And de Blasio, like other Democrat mayors, and as Biden demands for everyone he can exercise power over, all of them are intent on firing and destroying the lives of everyone who refuses to obey them, who won’t bend the knee to their insane demands about this, demands which will only continue to increase about everything else they fantasize they can impose on the population.

NYPD and FDNY Poised to Become the Victims of Mandates