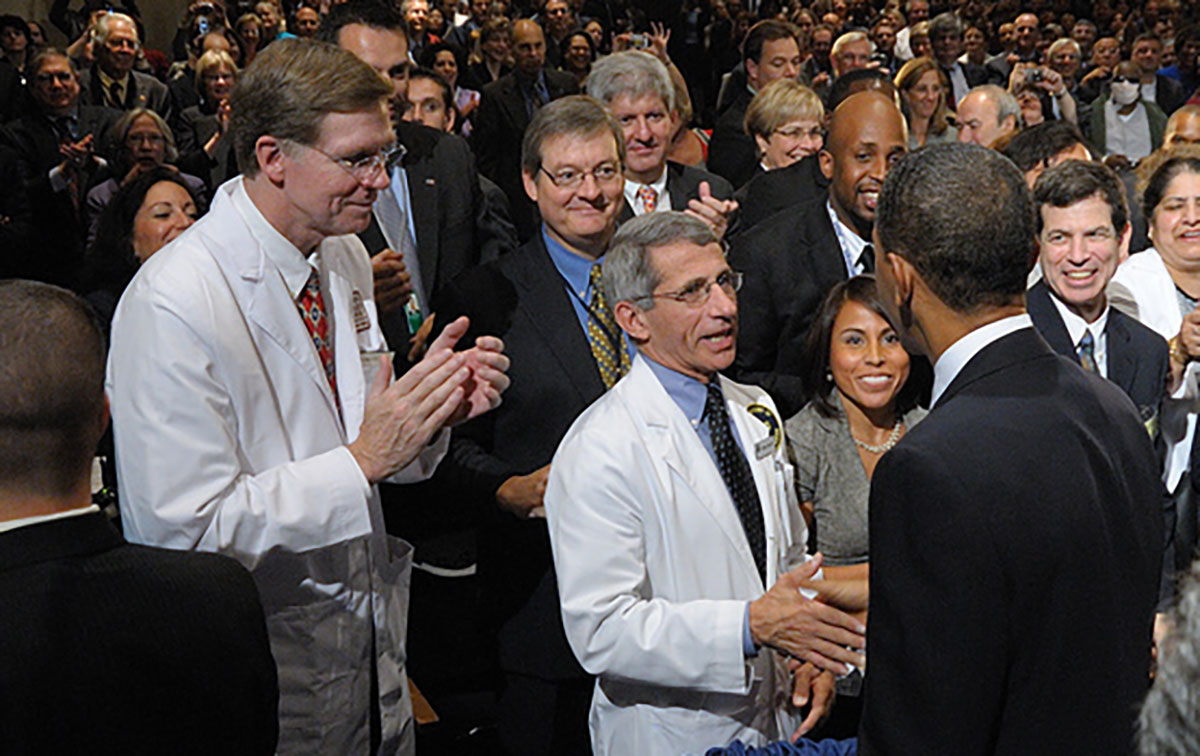 This guy, RFK Jr., this Kennedy family member, is absolutely right about all of this.

He’s making a real contribution, the most significant contribution any member of his family has ever made, in my opinion (his uncle JFK was a disaster as a president, contributing to 90% of the problems we have had ever since — unilaterally legalizing public employee unions, renouncing the Monroe doctrine, caving to the Russians and colluding with the Russians to hide it from the American people, guaranteeing defeat in Vietnam by effectively OKing the assassination of President Diem, refusing to stop the infiltration of South Vietnam by the Vietcong, the North Vietnamese army, with the Ho Chi Minh trail, the list could go on further, ending with his topping off the disasters by bequeathing us the worst president in history, LBJ — the man who bankrupted the country and destroyed the entire healthcare industry with Medicare, and the black family with his disastrous “Great Society” programs, unilaterally disarmed our nuclear arsenal and guaranteed defeat in Vietnam — although I loved JFK at the time, and genuinely grieved when he was assassinated).

RFK Jr.’s book about Fauci is devastating, and should be required reading for everyone in the country. It is thoroughly documented in every assertion it makes. And yes, as bad as Fauci obviously is, thanks to RFK Jr. we know he’s even worse than anybody imagined. Everything RFK Jr. says about this case and about Fauci is dead on correct.

In the Medicare mandate case, it’s despicable what the Supreme Court did in refusing to deal with the Nuremberg issue, the government’s crime against humanity which is out in the open with these mandates, with Roberts and Kavanaugh once again proving themselves useless, permitting the government to force these experimental chemicals on all healthcare workers in the country. America’s salute to Dr. Mengele.

Roberts, of course, has been disappointing since day one, and devastatingly so with Obamacare, writing one of the stupidest, and most-blatantly-politically-motivated decisions (all while pretending that the Court is so completely-unpolitical!) ever to come out of the Court to uphold it, a decision which, if I remember correctly, NO ONE CONCURRED IN, including even the most-political, invariably-reliably-leftist Justices (who, of course, agreed with his result)).

And unfortunately, President Trump’s appointees have been deeply disappointing, with all of them refusing to accept jurisdiction in the case Texas brought after the election, a Constitutional case brought by one state against other states which, under Article III of the Constitution, the Supreme Court is NOT ALLOWED TO REFUSE, forced to accept ORIGINAL, not appellate, jurisdiction. Only two justices dissented and recognized that requirement, neither of them President Trump’s appointees.