The Truth Meets the Climate Alarmists’ Computer Models, Repudiating their Doomsday Predictions, and they find it “Troubling.” 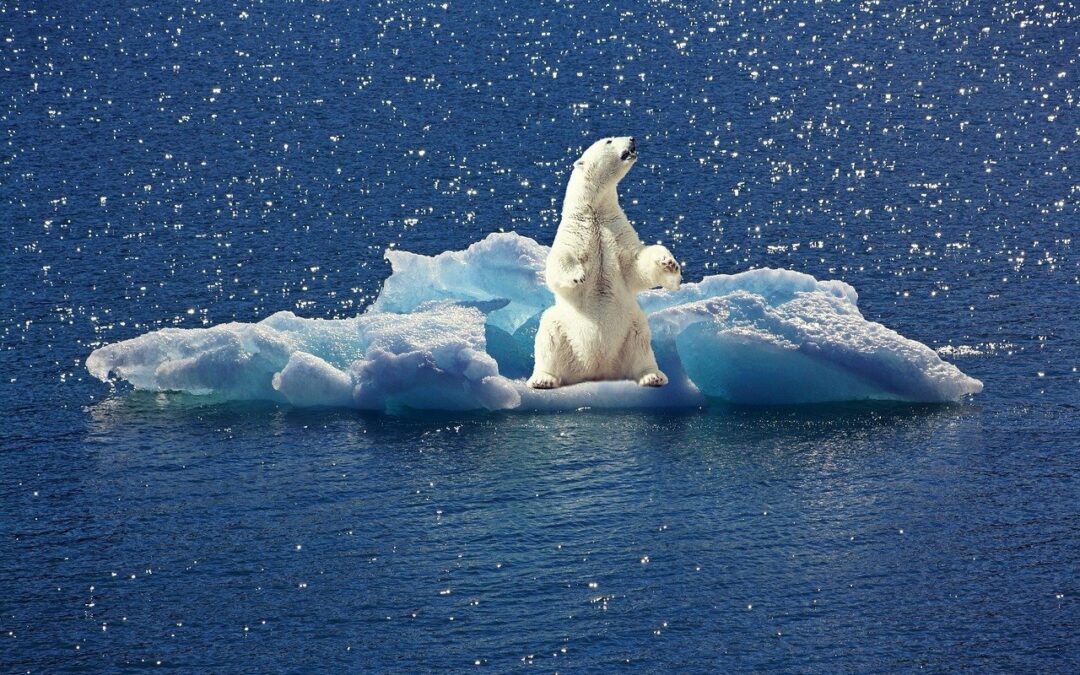 The only thing that’s surprising about this article describing the particular STUDY THAT CNN ACTUALLY REPORTED WHICH BLOWS THE ENTIRE “SCIENTIFIC” BASIS FOR THEIR CONSTANT, CATASTROPHIC CLIMATE ALARMISM APART, is the fact that CNN reported the study at all.

In addition to pretending that every climate event – Including cold and snow in the winter and heat in the summer — is “proof” of global warming, as if the world has never had droughts or hurricanes, or any other climate event, before (in fact hurricanes, in particular, have been vastly worse in the past than they have been in recent years, and many many more people died from “climate” events 100 years ago then do today or will in the future IF WE DO ABSOLUTELY NONE OF THE STUPID things the climate alarmists want us to do, like destroying our economy and our actual energy sources).

And as a major method of their propaganda to promote their lies about everything they lie about it, they use THEIR COMPLETE SILENCE about the truth, facts they don’t want anyone to know because they destroy any belief in the lies they promote, their biggest lie of all being their hysteria over “anthropomorphic global warming,” an idea so stupid anyone with a brain would’ve recognized its idiocy even without looking into the details years ago, as Edward Teller did, Edward Teller being a real and truly great scientist, unlike the frauds who promote the stupidity of their worthless computer models predicting catastrophe from a rise in the atmosphere’s CO2 level.

They have been claiming the imminence of climate catastrophe a few years in the then-future since the 1970s. We are already past the doomsday date for numerous of their predictions. They were never right then, and they will never be right in the future.

Because it’s all just based on computer models, not “science,” as they constantly lie. And those computer models have been proven to be utterly worthless, which is precisely what the particular Study CNN has now reported makes clear.

What’s hilarious, and highly revealing, is the fact that these people who are supposedly so terrified about the world coming to an end based on their computer models’ “Predictions” find this actual, scientific information which casts fatal doubt on those predictions, showing they have no basis in science whatsoever, “TROUBLING,” RATHER THAN A CAUSE OF REJOICING.

Why would they want their computer models’ predictions of catastrophe to be true and be troubled by the opposite?

Because climate alarmism is not science and never has been. It is simply extrapolation from computer models which have already been proven time and again to be absolutely worthless.

And because the reality is that it is all about the money. And the power. Governments and quasi-government agencies control the purse strings of most University scientific sinecures and research dollars, and promising them to “prove” climate change’s catastrophe is the perfect recipe for getting professorships and dollars from them for “research.” And for otherwise pleasing the powers that be, including their universities which also are institutionally, politically dedicated to “proving” climate change since it has become the pretext for imposing Marxism on the world and destroying the actual economy for real people by cutting off all actual energy sources.

It’s easy to test computer models’ accuracy in their predictions about the future by applying those models to known data from the past, say 100 years ago or more, and seeing if their previous predictions would have come true. By that very simple method, the very computer models that predict catastrophe have been proven to be false over and over.

And they can’t be fixed because the climate is simply too complex to ever be predicted by a computer. Even the best meteorologists can’t predict the weather next week, let alone 50 years in the future. And there is no computer model which can predict what people will do to adapt to changing circumstances, including changes in the climate.

But the truth does not matter at all to the people dedicated to “proving” catastrophic climate change to everyone else and demanding they obey the dictates those same people have come up with as THE “SOLUTION,” the solution they invariably promote at their confabs like the one they just had in Brussels where Western nations get together and promised to ruin themselves and their economies by cutting off all their sources of energy and pretending that there are alternatives, solutions which Russia and China and India only agree to when they know they won’t honor their word and if they are being paid simply to make their empty promise by the Western government idiots who promise to pay them with money they don’t have and which they will borrow from future generations of taxpayers.

None of those dictates ever involve adaptation to changes in the climate, with adaptation being the one thing that has always been successful in dealing with climate change, and any other problem, climate change which has been occurring since the planet was formed.

And, in fact, that adaptation will be facilitated by doing EXACTLY THE OPPOSITE OF WHAT THEY RECOMMEND/DEMAND, and not destroying energy sources, so-called “fossil fuels,” NOT taking power away from the free market and giving it to government bureaucrats to dictate how the economy and energy extraction and transmission should occur, but rather by doing exactly the opposite of all that and ending all central government controls (none of which are Constitutional in the United States anyway) over all aspects of the economy, particularly energy, and maximizing the wealth of the economy to facilitate citizens’ ability to make any adaptations that would be worthwhile in the future. Energy is literally the life-blood of the economy, and climate alarmists want to eliminate it, claiming we are “addicted to fossil fuel,” which is as stupid as saying each of us is addicted to having blood in our veins.

It is precisely through the wealth and freedom of people that we overcome problems, all problems, not by listening to the demands of authoritarians who know absolutely nothing about what they’re talking about anyway.

And the truth is that we know that life on earth would not become destroyed, as the climate-alarmists lie and pretend, by a rise in the temperatures and an increase in CO2 in the atmosphere. Plants breathe CO2, and would grow even better than they do now; and humans thrive when the climate is not too cold. Far more humans die from extreme cold than from extreme warmth. And we could all have energy and our economy and lives with flourish if we don’t destroy all our actual sources of energy, as the climate alarmists demand.

During the Medieval Warming Period world temperatures may have been as much is 6°-8° warmer than they are now, higher than the most “catastrophic” computer models’ predictions, and the Earth was not submerged by flooding everywhere, and Greenland was actually green and habitable by Europeans who had nothing but the most primitive technology for heating. And all Europe prospered, with its economy based on agriculture at that time, prosperity which ended in the middle of the 17th century with the Mini-Ice Age, a phenomenon which we have been recovering from since the middle of the 19th century at a steady rate of 1° per century, with no increase during the 20th century in that warming, and WITH THAT VERY RECOVERY BEING WHAT THE CLIMATE ALARMISTS POINT TO WITH THE ALARM, pretending it is something to be concerned about rather than the blessing that it is, returning the Earth to the warmer and better climate it enjoyed during the Medieval Warming Period, if it even goes that high, as no one, including the idiotic computer modelers, can accurately predict.

These are facts that anyone can find out about with the most simple research, facts known to all historians of Europe. Everything the climate alarmists say about everything is a lie, and it is their concern that people might learn about that fact which they actually find most “troubling.”