The ‘Woke’ Got What They Wanted—and Then What? 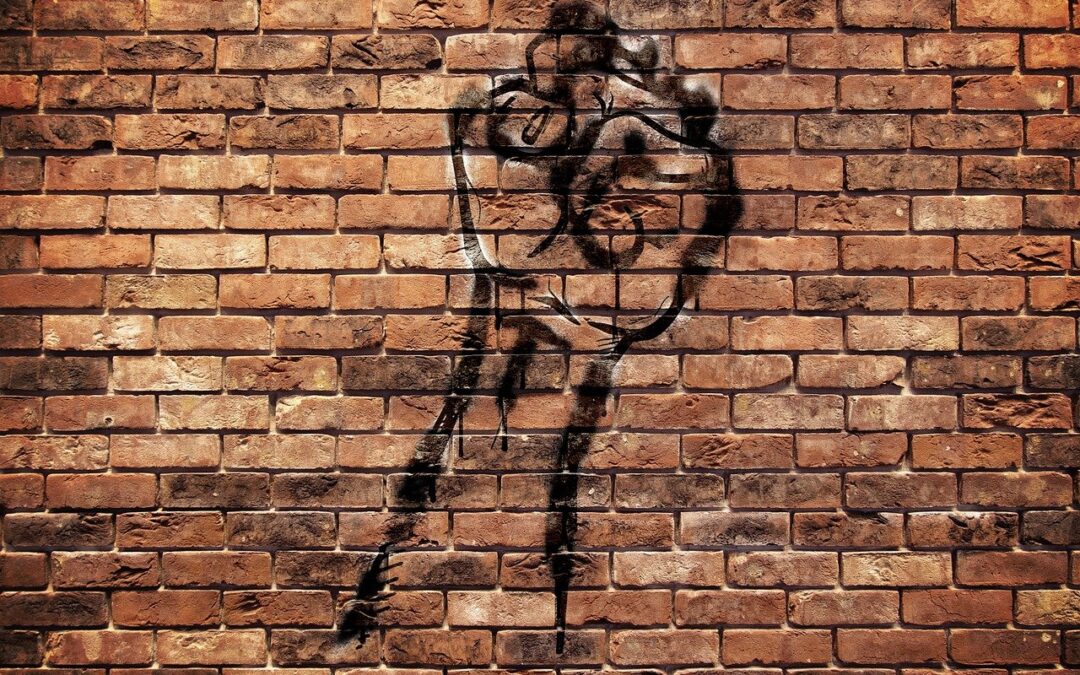 A genuine and superb historian sums up, and ACTUALLY REPORTS, as journalists are supposed to do, our present moment, with Biden the “president,” and Democrats running Congress after the 2020 election (which was grossly manipulated, if not outright stolen, as at least 40% of the country is convinced they did, by those who have too much power and zero morals: does anyone truly believe that that walking joke — laughed out of the 1988 campaign for his plagiarism, even more, ridiculous than the actual nominee, Dukakis – Joe Biden got 22 million more votes than Barack Obama? And in a year when President Trump’s support INCREASED by at least 12 million votes?), as not a single major “newspaper,” like the New York Times, the Washington Post, the LA Times and, yes, now, unfortunately, the Wall Street Journal, in the country will do.

And it’s all so obvious to anyone with eyes to see.

And how could anybody be surprised by what these people are doing with their power? It is, in fact, exactly what all of the Democrats running promised, each in his own way, they would do throughout the 2020 campaign, with the massively-corrupt, intellectual joke, compulsive liar, career sponge cipher Joe Biden as their sock-puppet leader. They couldn’t nominate Bernie Sanders because he was SPELLING OUT EXACTLY WHAT THEY ALL REALLY WANTED TO DO, and they know how hideous that was for the American public. So, in a classic use of Trojan Horse-type deception, defeating the American people through trickery, they had to pretend we weren’t getting Bernie Sanders’ policies when we “elected” Joe Biden.

This is where things have been heading since Woodrow Wilson took the reins of the Democrat party, turning it into a single-minded, long-game communist front, by giving the Democrat party its blueprint for absolute, totalitarian Marxist control of America and all its citizens by the central federal government, exactly what is forbidden in the Constitution.

The Democrat party has used different tactics along the way, mostly deception by pretending this is not where it has wanted things to go, tactics including massive use of Saul Alinsky community organizing knife-fighting (especially under the Alinsky-trained Obama), and now pure Herbert Marcuse Frankfurt School “Critical theory,” poison that has completely ruined all our great universities and, through them, all the primary and secondary education in the country, to finish the assassination of our entire country and its culture.

The entire country is hoping and praying we are able to survive until the next president takes office and are not destroyed before then in war, something we have been lulled into thinking only happens thousands of miles away, in this very dangerous world, with very dangerous enemies surrounding us led by hard men armed with very deadly weapons they will be happy to use, deadly–serious hard men idiotic, anti-American leftists, who have been running all our defense and intelligence agencies and the State Department for decades, have been pretending don’t exist in the world anymore, hard men who are now sharpening their knives, and licking the drool from their chops, in anticipation of making their moves against us and our allies simultaneously while our self-created weakness is so apparent and our military is defanged and literally deranged by its own brass and our “elected” leaders.

And they all know they have to do it now, while Biden is “president,” this terrible moment when we are vulnerable as we have never been before since our founding when they have this chance they will never have again. Because our founding documents have still not been repealed, and so long as we have them, and they remain the supreme law of the land, America will always come back, as we did after Pearl Harbor when we were in a similar, self-imposed state of paralysis and self-destruction.