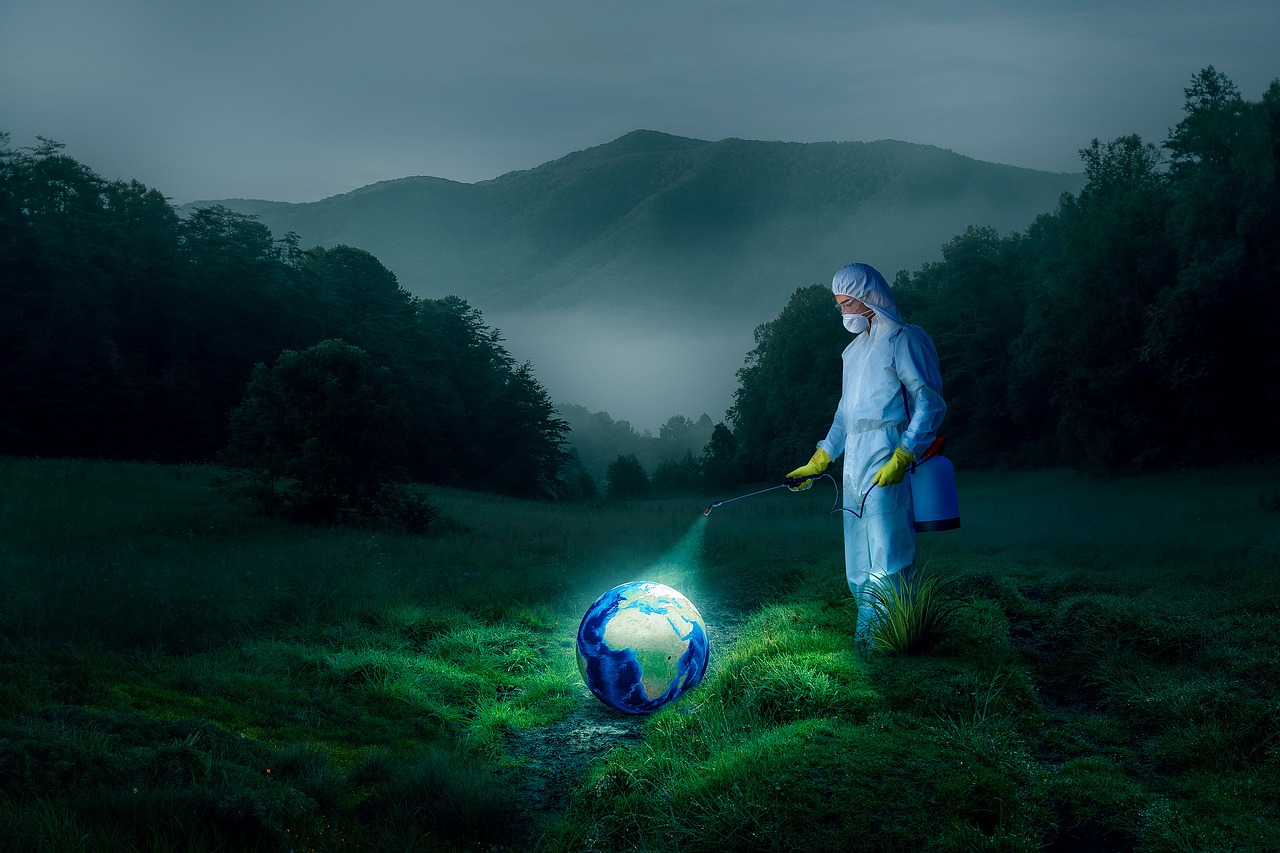 Nov 2021
They, Joe Biden and All His Court, are Demanding We Hate and Fear Each Other and Love and Believe Only Them
Clifford Ribner

They, Joe Biden, the regime for which he is the figurehead, all the bureaucrats, and all their propaganda organs in the fake news and social media platforms, are doing everything in their power to turn everyone in the country against everyone else, deliberately sowing chaos and panic, promoting hysteria over “climate change” and the coronavirus, focusing all the policies of every department of the government, including those that have nothing whatsoever to do with either of those things (the military “battling” both of them as its primary concerns, while surrendering to comparatively-unarmed terrorists in Afghanistan and ignoring the Chinese massive military buildup and threats to Taiwan, including hypersonic weapons we are defenseless against, etc.), as would be obvious to any rational person, focusing all of that attention of everyone on the desperate “need,” the existential “need,” they endlessly insist we must focus all attention on, for us individually and the entire collective we are forced by their demands to join with them, for eradicating those things, something they pretend can be done if everyone follows their orders, as if they are actually capable of doing so, as if “climate change,” something which has been occurring since the planet was formed, is now, suddenly, and the coronavirus is, genuinely existential threats (they keep insisting that is the case) which must be eradicated and whose eradication will free us, the people, who are otherwise mere, obedient slaves desperate for the orders of our self-appointed masters, liberating us from everything which (they endlessly insist) poisons our lives, when the real thing that poisons our lives is the absolutely desperate panic about those chimeras they are endlessly promoting and the pathetic, insane and utterly-useless in reality “solutions” they are demanding, solutions which change daily according to the latest “science,” “solutions” they demand everyone perform and obey, all of which involves bending the knee to them, their real goal, what they want above all else.

That’s what they are cynically using the pretend-dangers (dangers we are defenseless against unless we do what they tell us to do) of “climate change” and the presence of the coronavirus to do, to accelerate that insanity, that panic among the public about each other, not just about “climate change” and the virus itself, but literally terrified of every other person around you, because: what if they don’t want our entire economy destroyed by eradicating our actual energy sources with no replacement for them, or doesn’t want to pay four or five or more times the amount for their fuel bills and don’t think electric cars will do anything but be toys for the rich, and don’t want blackouts to occur constantly, and don’t want us to be actually threatened by the Chinese, and what if they don’t have the vaccine? What if they aren’t wearing a mask? What if their very existence threatens your life?

Those are the delusive and delusional fantasies they want everyone to have in their minds as a constant obsession at all times whenever they encounter anyone else, seeing everyone else as one would a leper whose very presence is the bell requiring shunning and terror from all who come close to anyone else, because everyone is a leper, or worse, in their world, they demand we believe in.

And nothing in actual science or the constitution or anything else actually gives them any right or basis for doing any of that. And they know everyone with the slightest drop of intelligence and actual information about any of these things knows that, and that is exactly why they insist on the obedience to them and their orders, absolute obedience to the complete fictions they demand everyone believe, compulsory double-think, any doubting of their brilliance and power and authority about anything being a thought crime and thoughtcrime is the only unforgivable sin, using Oceania described in George Orwell’s”1984″ not as a precaution, but as a menu.