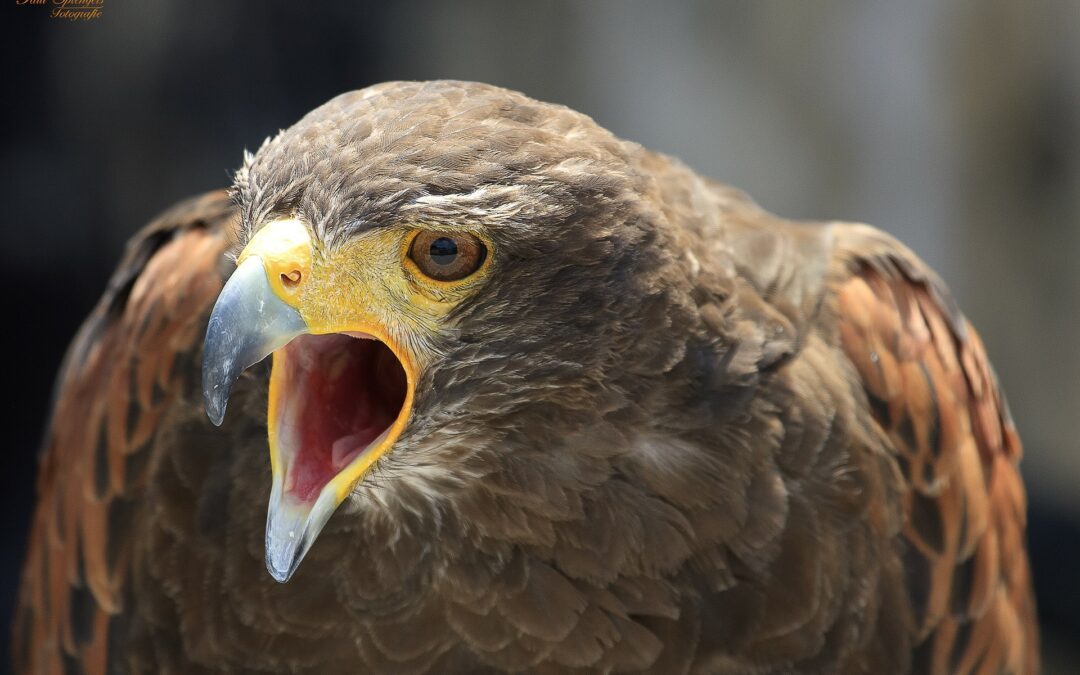 This is beyond unbelievable. Taking these monstrous terrorists off the terrorist list makes the list itself a joke.

According to the Biden administration, we’re supposed to be terrified of all the supposedly-numerous (where are they actually? And who exactly have they killed or kidnapped or committed any crime against at all?) “white supremacists,” the greatest threat to humanity according to them, without being able to identify a single one of them in fact, a complete strawman bogeyman; and they ignore, AND IMPLICITLY PROMOTE by ignoring them, the real terrorists like FARC.

It’s a decision that apparently even makes Democrats puke, Democrats who have to face voters who escaped from these monsters. It’s only because their own positions are threatened because they have those voters among their constituents that they even care. No other Democrats have said a word about it — nor many Republicans, other than Governor DeSantis.

The nature of terrorist groups is you are either ardently with them or ardently against them. There is no middle ground. The Biden administration has made clear that it is explicitly choosing to be with them, as long as they are sufficiently Marxist, and no one can question the extreme Marxism of FARC. By not actively opposing these monstrous people in every conceivable way, the Biden regime is supporting them, lending all the prestige of the United States behind their evil.

Gag me with a spoon. It’s enough to make a buzzard puke.