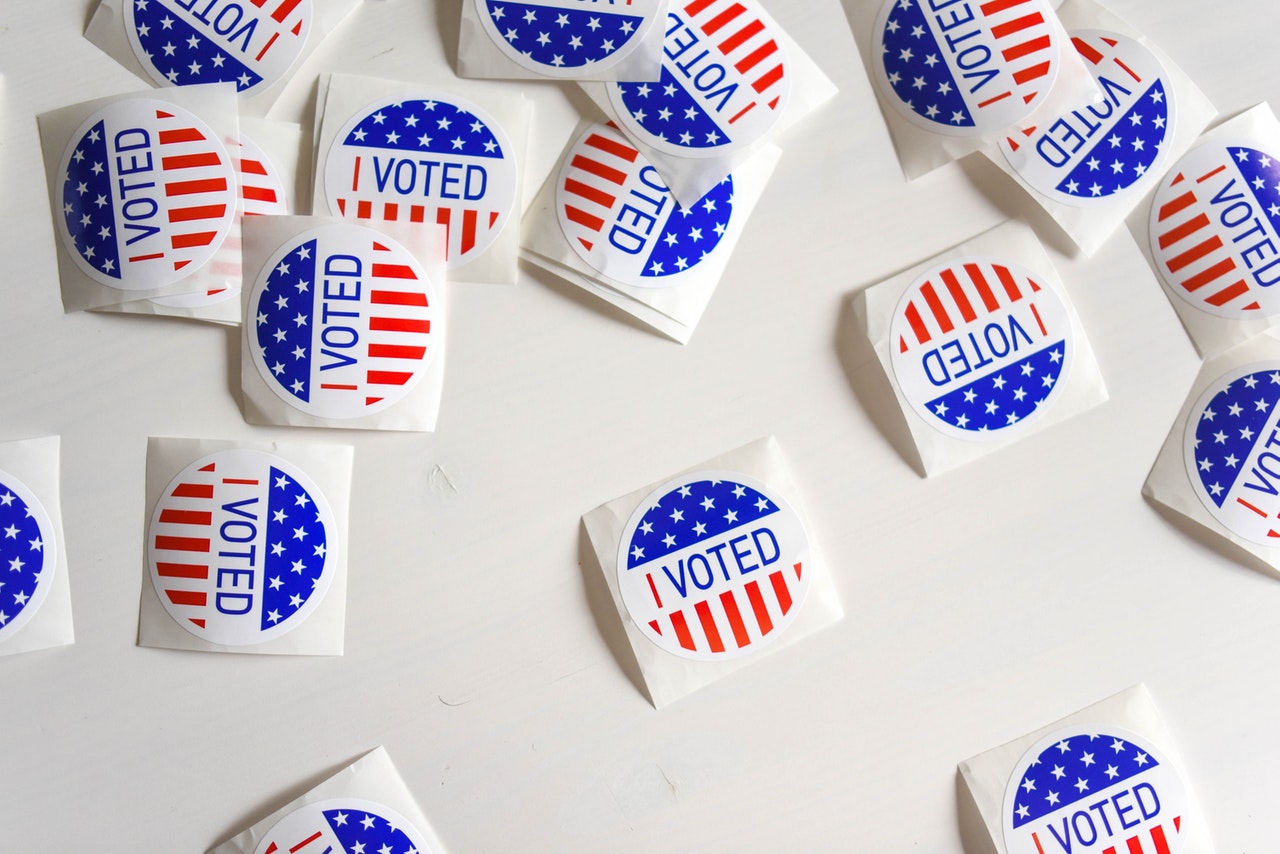 Some very good news. Joe Biden supposedly won the state by 10 points and McAuliffe is now behind by at least eight points in the most recent fox poll, at least the last when I heard,, and fox polls lean left believe it or not. This is going to be a blowout and it’s going to be catastrophic to the libs.

They have been showing who they really are, with these mandates which are absolutely sickening and tearing this country apart and have no medical basis whatsoever, and all the other insanity, and Americans are justifiably horrified. We always knew that this is what they were all along, but Obama was always too smart to show it so blatantly, although he made no secret he was sucking up to the communist in South America and in Cuba, at least when he was in office. Apparently now that he’s running the show behind the scenes he thought it was OK to take the mask off.

I always thought he was a fucking idiot behind all that pretense. He milked affirmative action his whole life, and he hates the country for doing it to him, contemptuous of a place that would be so stupid as to promote him just because he’s half black, and doesn’t even have any legitimate slave blood since his father was an African communist, with no slave ancestors.

They really thought after stealing the election they could do anything come and get away with anything, and that they could steal elections in perpetuity even as their support in reality shrinks to less than 30% probably for the insanity they want, the Marxist hell.