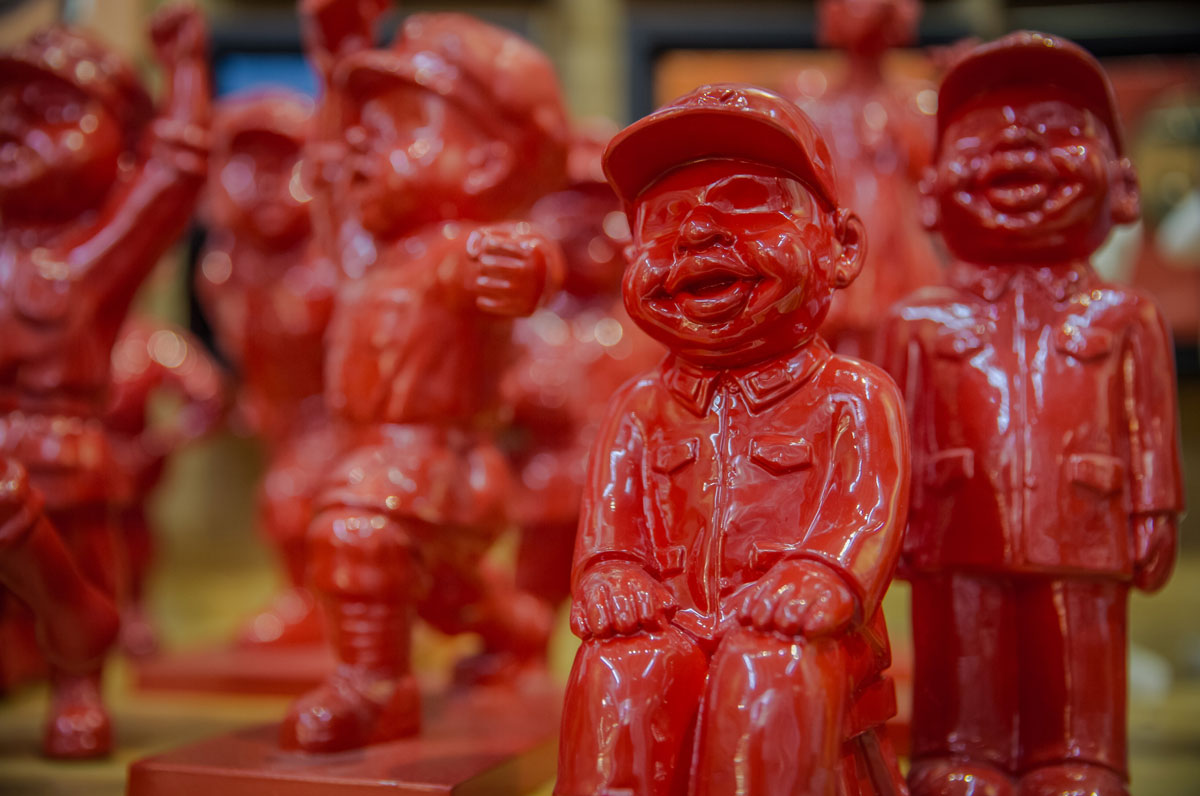 Feb 2022
We Need To Hear, And Listen To, The Voices Of Those Who Died Under Mao
Clifford Ribner

As the testimony of the author/scientist of the article below so eloquently shows: People like Anthony Fauci and his entire monstrous bureaucracy, all of those “scientific” bureaucracies of the federal government filled, one and all of them, with unelected bureaucrats who personally have control over billions of dollars of taxpayer money used for research and “research,” simply have no place whatsoever in our democratic republic.

Their very presence is an insult to law and order, the Constitution and decency. And to real science itself.

Their completely-unconstitutional control over all of the money, all of the tens of billions of dollars, dispensed to researchers and “researchers” gives them control over, the power tO DICTATE TO THE MONEY RECIPIENTS THE OUTCOMES OF THAT “RESEARCH,”able to dictate to the “researchers” what their results should be. And nothing good comes from any of that.

This entire experience of the involvement of the federal government, all of these monstrous bureaucrats empowered by actual politicians, particularly at the state and city level, their involvement in our lives and in our health since the presence of Covid, proves beyond any doubt that nothing they do is of any value in dealing with any actual disease, and the damage they do is and has been literally incalculable.

They have lied about everything, using fake/junk “science” as their supposed basis for their falsely-claimed authority, both political and intellectual/ medical/scientific, and they have massively injured the lives of everyone, millions massively so, millions of lives destroyed, the life of every child, every student in America injured in ways we can’t even calculate, destroyed hundreds of thousands of businesses pointlessly, bankrupted the country, also pointlessly, destroyed the very concept of truth and honor and decency in the country.

They have been wrong about everything AND THEY WILL NEVER ADMIT THEY HAVE BEEN WRONG ABOUT ANYTHING, and the more wrong they are proven to be, the more power they demand over the citizens, and for that reason alone they must be removed and punished for their crimes against humanity.

All of that unconstitutional evil, the very existence of those supposedly “scientific” bureaucracies employed by the federal government, unconstitutionally granting them control over taxpayer money results, as its inevitable consequence, in the total corruption of everything, all science in America funded by the federal government, and has turned us into Communist China under Mao.

The writer of the article, who survived the greatest crime in history, the mass-murder by Mao of tens of millions of his own people, TENS OF MILLIONS MORE THAN HITLER!, knows what he’s talking about — and, if anything, he is too kind, too soft-spoken, and too polite.

Anthony Fauci and all of his fellow bureaucrats must be fired and prosecuted for their crimes against humanity, and their agencies must be completely dismantled. The federal government has no business getting its big fat nose and thumb involved in scientific matters whatsoever. Nothing in the Constitution permits it.

If the president wants to get advice from someone, that’s fine, but the federal government cannot be involved in paying for research by anybody, and employing legions of scientists acting as politicians with power over Science — and over money.

Because it all, all of it, inevitably becomes politicized and poisoned by the government’s involvement, and the unelected bureaucrats, like Fauci, with control over the purse strings become unelected, power-mad despots.