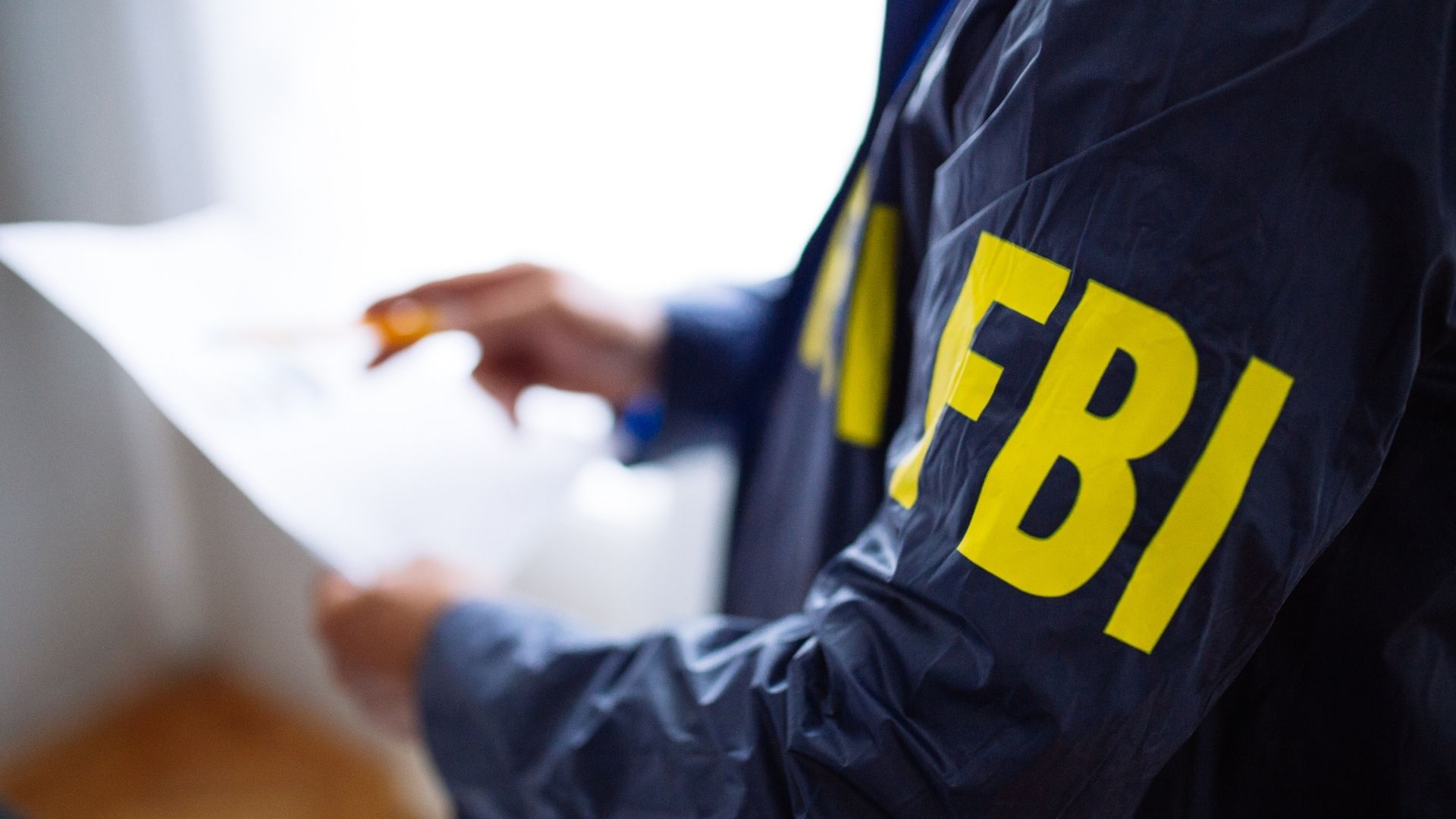 Nov 2021
Who is Ray Epps and why has the FBI protected him?
Clifford Ribner

Everything about the INSURRECTION! and the completely bogus “Investigations” into it by the”Justice” Department, its hacks in the FBI, and the Democrats in Congress stinks. it’s obvious the whole thing was nothing but a set up, a false flag operation whose whole purpose was to smear Trump supporters and to stop the Republican senators from presenting the evidence of constitutional violations and fraud in the selection of electors from multiple states, a presentation which ended as soon as the INSURRECTION! started and was never resumed, so that the case was never presented to the public at large, So they don’t even know what they missed, and President Trump and his supporters were smeared, a leftist fraudulent-narrative two-fer.

Add pretending the most pro-American people in the country, President Trump and his supporters, are traders, has become the constant, obsessive claim by Democrats and their propagandists in the”Newspapers” and on cable “news.” and, of course, on all the networks, all of which are simply captive, propaganda organs of the Marxists.