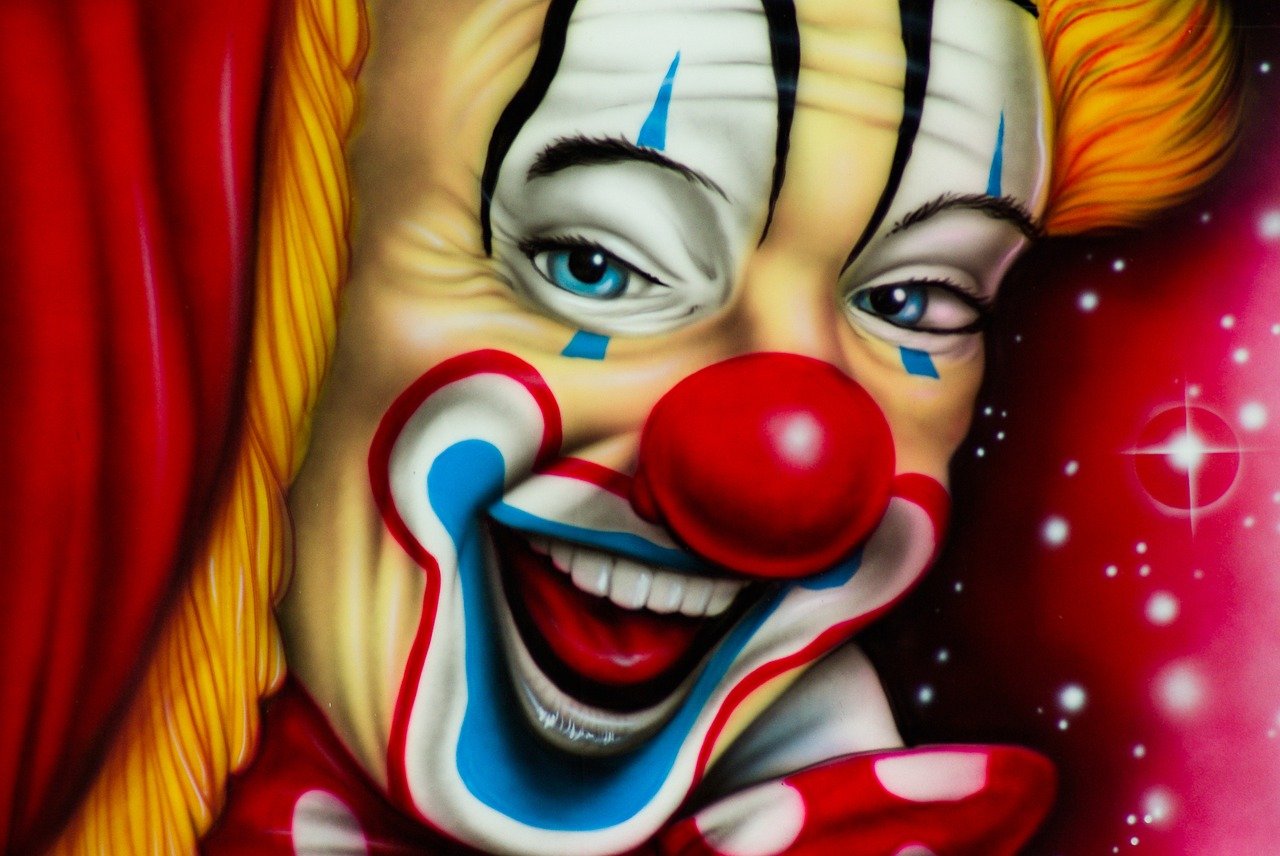 As shown in the article from The New York Post below, the Left continues to demand people bend the knee to this pro-Gender Dysphoria/”Transgenderism” absurdity. They are celebrating this extremely tragic mental illness as something to be desired, promoting it as something to be strived-for (unlike academic excellence) in the schools, committing female-abuse and child-abuse on a massive scale. In promoting this insanity, they are, among many things, demanding the complete destruction of all female athletics.

Nothing is more despised by the Left than the truth. Because everything they stand for is all lies based on lies. All of their promises are lies. All of their claims that property rights are different from other rights and can be ignored, their claims for Utopia if people simply give up all individual liberty and put every detail of their lives under the demands of them, politicians and bureaucrats, every single thing they say about everything, all of it, every bit of it is a pack of poisonous, evil lies.

And, because all people have their own human nature, human nature the Left wants to snuff out (because nothing is more inconsistent with human nature than Marxist Collectivism), and want freedom, they pretend that they are not demanding what they are in fact demanding – that people give up all individual liberty to go along with them. They are pretending they promote “Liberation.”

Like every, multicellular animal on the planet which is not self-replicating, each human being’s sex is set in stone from the moment of conception in every cell of the body. No fact is more basic to human biology than that, a fact which is even reflected in numerous languages, including all Romance ones.

But actual reality is not even a matter of trivial concern to them, except to the extent that they can demand that people insist on its opposite, turning the planet into a Bizarro world, they who pretend that they are the promoters of “science.” They simply demand that everyone ignore that basic fact of biology – and bend the knee to their demanded insanity. And yes, that’s exactly what it is. Genuine insanity

The idea that this extremely-unattractive man, this absurd Richard Levine who now calls himself Rachel, flaunting reality — flaunting all the people he no doubt spent his life perceiving as looking down on him for the pathetic loser he was, people who would’ve laughed him out of grade school coming to class and doing anything so stupid — is an even more-unattractive woman is a f—-ing joke.

The idea that the Biden clowns/Regime has/have made him a four-star admiral would be a joke if it were not so terribly dangerous to the country to have such a ridiculous and incompetent person in charge of anything.

Yes, he made a disaster of all his previous appointments in California, none of which had anything to do with the military. His promotion to four-star admiral is way beyond even the usual, disastrous outcomes of the Peter Principle, taking it to a whole new dimension of disaster: He didn’t even get promoted beyond his competency: he failed utterly in his earlier appointments.

He was a disaster, costing California hundreds of millions of dollars — and he gets promoted for that simply because of this absurd posturing he’s doing now, pretending to be a woman. It is literally his one “qualification,” as far as the Biden clowns are concerned. It’s all they ask for of him, all they care about.

And his promotion tells you what their priorities are — and those priorities have absolutely nothing to do with doing right by America. Indeed, they are literally the opposite – doing damage to America in every way conceivable, every way imaginable.

This clown, Richard Levine, and others are the bozos the Bidens have put in charge of our military, the people who are supposed to protect the nation from the greatest evils that can befall us. This is how you end up with the fiasco in Afghanistan which was the greatest catastrophe in American foreign policy since the loss of Iran by the Carter administration.

The Biden regime’s Afghanistan abomination wasn’t just a humiliating surrender to a band of illiterate ragamuffins with no weapons capable of even facing us. It was a self-destructive humiliation, a completely-unnecessary and militarily-pointless surrender, coupled with the gratuitous transfer of over $85 billion of the most advanced military weaponry on the planet to the worst people on the planet, people ready, willing and able to sell it and disperse it to people even worse than they are, people to whom we owe absolutely nothing but completely destroying and defeating them, as we had successfully done, losing not a single American, and, with a mere 1800 special ops troops and the Baghram airport (which we gifted gratuitously to the Chinese Communists now), completely controlling the skies of that extremely-strategically-important area without the need to even control Afghanistan itself at all, for 18 months before the day of the suicidal capitulation by Biden.

He wanted us to look like utterly-incompetent, Idiotic cowards before the entire world, racing pathetically for the exits — and he succeeded, unfortunately.

And it happened at a time when we were strategically more weak than we have been because of decades of feckless, political indifference to the military and its requirements — and in the world we inherited after 1967 when Lyndon Johnson, besides refusing to win in Vietnam with our nukes threatened against the enemy, gave away all our nukes, 18,000! of them — for nothing. For his vanity. The biggest virtue-signaling stupidity that has ever happened, and the most destructive, and self-destructive, thing that has ever been done, on the planet.

Biden clowns are putting this ridiculous person in charge of the military, this absurd person, Richard Levine, and Milley (although Trump shares the blame for Milley, since he put him in that office and passively refused to throw him out after his insolence and insubordination, hiring and then keeping him for reasons that remain a mystery). And they are teaching this crap celebrating Gender Dysphoria to the Army, Navy, Air Force and Marines, and shoving it down their throats along with CRT, poisoning their minds, attempting to actively harm our military power and instill self-hatred, racial hatred and hatred of the country, all based on anti-American, Marxist, racist lies.

And they do this as they drum out great patriots and warriors who refuse to subject themselves to the Biden-mandated “vaccines” which are not vaccines at all, have no even-arguable “public health” (as if there were such a thing) benefit whatsoever (they stop neither transmission nor infection of the virus) and are medically-pointless for them.

All the left wants, and all it has ever wanted, is for everyone to bend the knee to them in every way — and the more stupid their demands, the more they demand the knees be bent.

And this is all on top of the pro-Islamist propaganda which began during the ridiculous GW Bush administration, propaganda which the CIA and the military have been poisoning themselves with, self-destructive propaganda which they have been promoting ever since 911, pretending that there is no such thing as radical Islamism intent on destroying the West, pretending that Sharia Islam, the radical, homicidally-antisemitic, woman-abusing ideology which is prevalent in all Islamic countries, is “the religion of peace,” and not a supremacist radical ideology.

That vicious anti-Americanism, literally the hatred of our country, is the reason the Biden regime wants to complete a new, revived (after President Trump eliminated it, wisely) horrible deal with Iran – to make sure Iran, the greatest sponsor of terrorism on the planet, the terrorist murderer of hundreds of thousands, including thousands of Americans, has nuclear weapons — and the money to finance them, that being the only possible end result of such a deal.

All of this is despicable, and each and every one of these acts of insane self-destructive lies and nonsense is central to the Biden regime.

In response to: Twitter suspends Babylon Bee for naming Rachel Levine ‘Man of the Year’