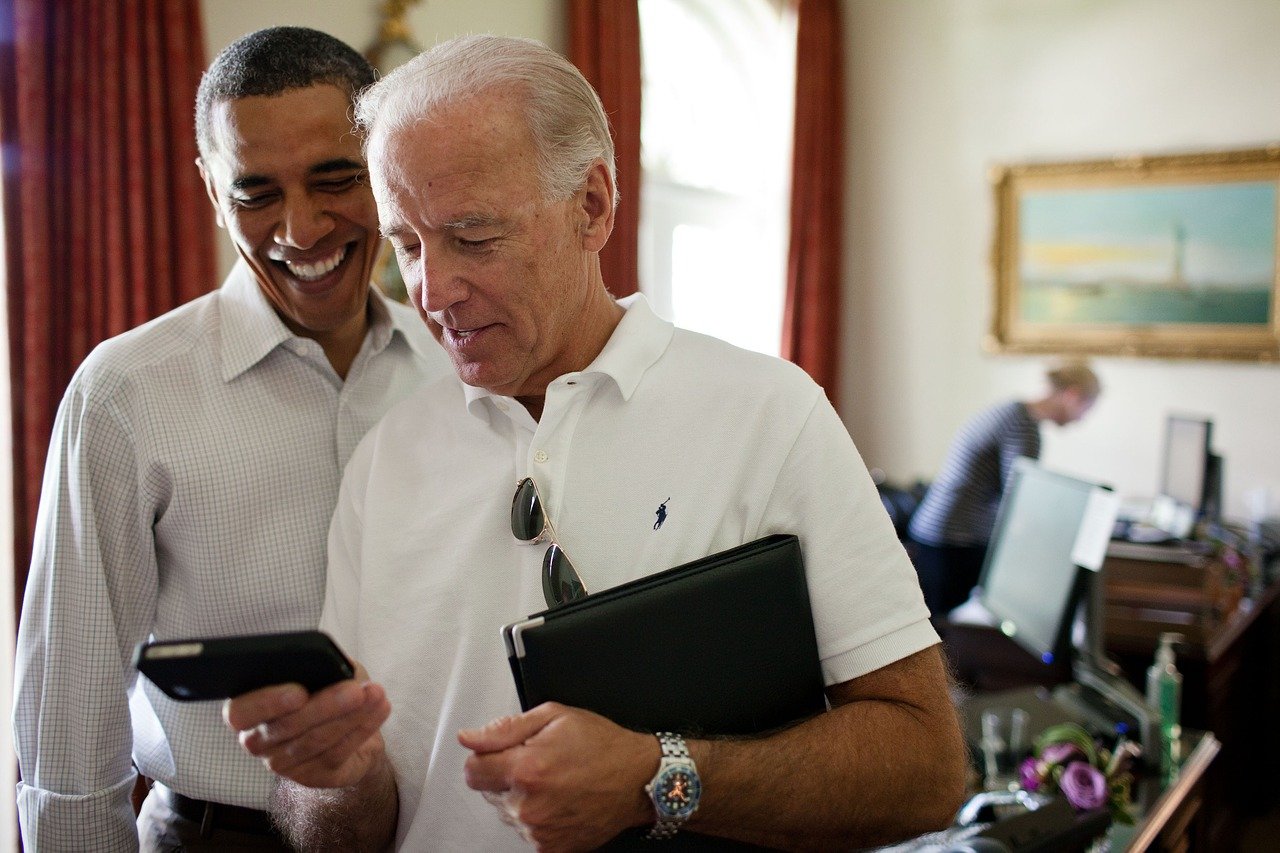 Feb 2022
Yes, The Biden Administration Really Is As Bad As It Looks
Clifford Ribner

This is really important stuff. The Obama and Biden administrations have been FACILITATING all of the actions by Russia and China and their narco-terrorist allies in South America, all facilitated by Cuba as well, described in the article. The last thing they have been doing is opposing any of it.

They are, and were throughout the Obama administration, literally in bed with our enemies, which is why they have also been doing all the deliberate damage in America they have been doing. Every single one of their policies is calculated to harm this nation. The unwavering consistency of their anti-Americanism in all of their policies is beyond simple incompetence.

The fiasco of the exit from Afghanistan is absolutely consistent with all of this. They left $85 billion of the most advanced weaponry for our enemies, the Taliban, and any terrorist group in the world they want to arm —all in addition to humiliating ourselves looking like fools in front of the entire world, and killing 13 American soldiers and wounding dozens more, without a single death of any American in that country for 18 months prior to that fiasco.

The whole nonsense about “climate change” and fracking is all Marxist and Russian disinformation intended to turn Americans into idiots ready to destroy all our actual sources of energy.

And they have an entire party, the Democrat party, supporting it.

And, of course, this isn’t even mentioning what they are doing on our border, literally INVITING AN INVASION OF THE COUNTRY BY ANYONE IN THE WORLD, inviting our enemies to cross our border at will, torturing American citizens with medically-pointless mandates based on the pretext of Covid, and letting anyone in the world here without having to conform with any of those mandates, literally favoring non-citizens over our citizens, worried about the border in Ukraine and indifferent to our own border.

And they don’t even bother to ask: what possible benefit to the climate would happen if EVERYBODY DROVE AN ELECTRIC CAR (Answer: zero, NET INCREASE of carbon dioxide, plus massive amounts of pollution from the mining of rare earth minerals in China, which is the only place anyone is allowed to mine them, since in America the miners are unable to get permits because of “environmental” problems; plus enrichment of our enemy China in the process, since we would have to buy all of those rare worth minerals from them).

And Americans don’t want those stupid cars. They are useless in many circumstances, which is why Americans have to be bribed to buy them. They are nothing but glorified golf carts, toys for rich people, an entire fake industry completely dependent on government handouts to exist. The minute the subsidies stop, nobody buys any of those things — other than rich leftists who want to virtue signal.

And the Biden people promoting all these insane policies don’t even bother to take note of THE UNDISPUTED FACT that if the United States stopped emitting a single molecule of carbon dioxide tomorrow IT WOULD MAKE ABSOLUTELY NO DIFFERENCE TO THE EARTH’S TEMPERATURE 100 YEARS FROM NOW.

Yes, the pompous idiot actually admitted that it would make no difference to the planet’s atmosphere and temperature in the future if we destroyed all our sources of energy and emitted no carbon dioxide.

And yet they want us to self-immolate with their insane policies, policies which no one other than our enemies who promote the disinformation resulting in those policies benefit from, all this “Climate” insanity, their “green” policies which have nothing to do with greenness of the planet, and everything to do with inventing a completely-fraudulent “existential danger” WHICH DOES NOT EXIST, purely as a political pretext, a pretext to frighten people into going along with self-destructive insanity, a pretext to induce people to go along with destroying ourselves.