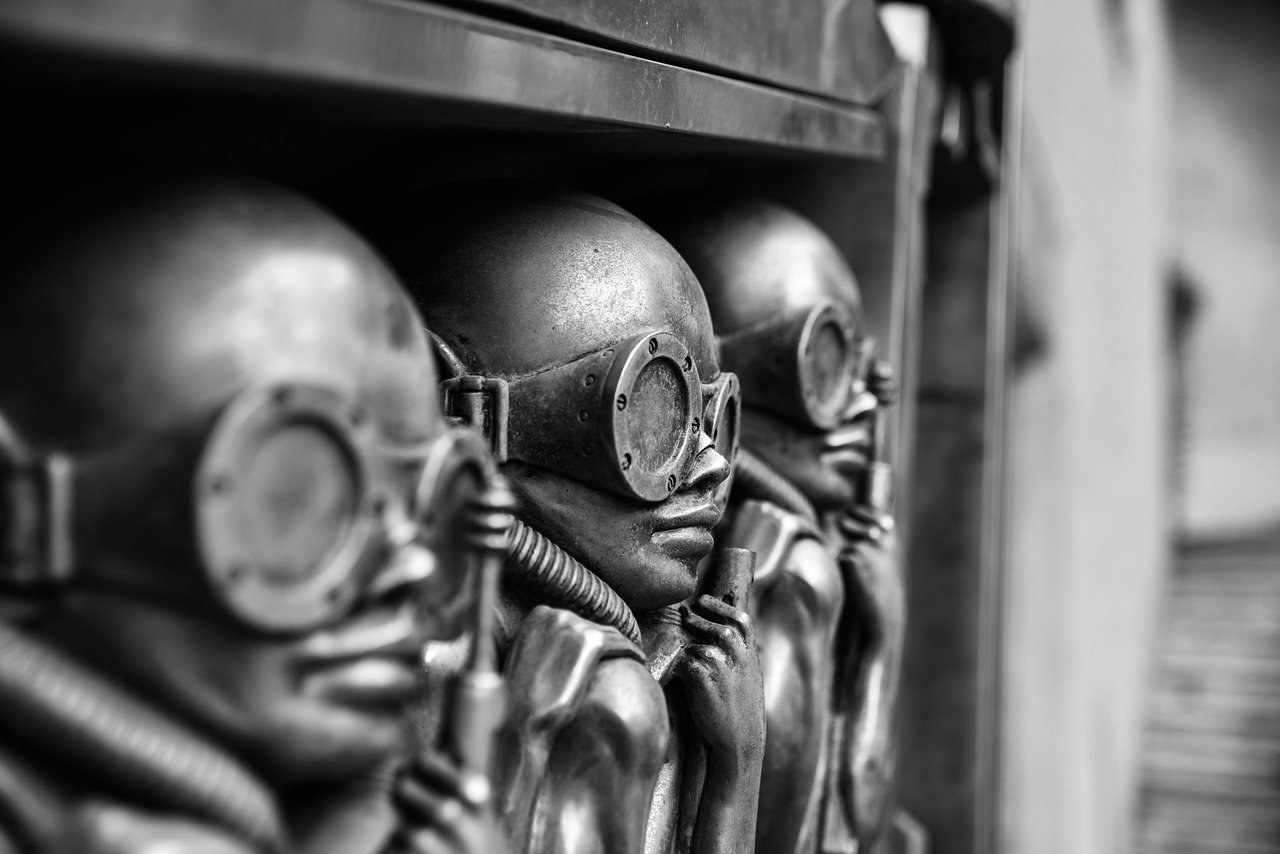 Mar 2022
Yes, The Biden Regime Continues To Sell Us Out
Clifford Ribner

As Lee Smith describes in his excellent article below, the Biden regime is all-in for selling America down the river because it detests everything America is all about.

And Democrats and their supporters are so stupid they believe all their own lies of Trump-Russia collusion, lies that Trump stole the 2016 election, with Democrats projecting what they actually did in both the 2016 and the 2020 election, lies invented by them and which they still believe, actually believing that President Trump was “undermining democracy” in all of his America-first policies, especially his policies promoting oil and gas development, an entire critical Industry which this regime is doing everything in its power to smother, cutting off all of its financing through its control over the multiple, hideous, unconstitutional federal bureaucracies which completely control all financial organizations and all their transactions, making it impossible for anyone to drill in America, and shutting off all pipelines to move product, promoting the interests of Russia which depends on our suicidal self-destruction of our oil and gas business for its own economic and military power, with us destroying our own economic and military power as the Biden regime builds up the power of Russia and China, as they attempt to do the same for our declared enemies the mullahs of Iran, desperate to re-enter the horrible, suicidal America-surrendering Iran deal Obama entered into, and making it even worse (as if that’s possible), paying the America-and-Israel-hating (yes, they really do mean it when they shout endlessly “death to America, death to Israel”) mullahs tribute, reinvigorating their regime whose people hate it, the Iranians ready to throw it over if they only could, if the regime didn’t have all the guns and money we give them, just as Obama did for Castro’s Cuba which remains a pestilence in South America, turning that whole continent communist, activities which are also actively-promoted by the Biden regime, as it was by Obama who promoted the self-destruction of Columbia by empowering the narco-terrorists there in FARC.

Russia finances all the idiotic “environmentalist” videos and other propaganda slandering oil and gas, and particularly slandering, with endless lies about it, fracking which they fear more than anything else, because, as everyone knows, thanks to fracking, we became energy-independent under President Trump for the first time in 70 years, not needing to import a single gallon of oil, America then finally becoming the single biggest producer in the world, and exporting all the oil and gas we wanted, driving the price of oil down to a fraction of what it is now after a year of Biden in the White House, driving Russia’s power down, making it impossible for it to finance something like its present war in Ukraine which we are now literally financing through the Biden regime’s insane policies.

And the Democrats apparently actually believe all those Russian-generated lies, lies that the world is going to come to an end if we don’t destroy all our actual sources of energy. They indoctrinate all the students in the schools with that nonsense from the time they are in pre-kindergarten, shoving it down their throats in their Captain Planet cartoons even.

They really believe, or at least, in their pathetic, anti-American Marxist virtue-signaling, pretend that they believe, that the world is going to come to an end if we don’t destroy all our oil and gas and coal, something only an idiot could actually believe, believing along with Chicken Little that the sky will fall if we don’t ruin ourselves (ignoring the fact that our enemies will do nothing of the kind and live on the same planet), and they are indeed idiots for believing that based on endless, propagandistic repetition and completely-unscientific lies, lies based on manipulation of utterly-worthless computer models, while they pretend it is “The Science,” just as they pretend that men can become women, and that that also is “The science.”

Everything they do and believe is literally insane.

We are literally financing Russia’s invasion of Ukraine, purchasing today (it will increase as the Biden regime further destroys our own oil and gas industry) 600,000 barrels of oil a day from Russia, none of which was happening when President Trump was president.

We are now, under the suicidal, Marxist jackboot of the Biden regime, producing 1.6 million fewer barrels of oil a day than we were under President Trump, thanks exclusively to the horrible, anti-American, anti-energy Marxist policies of the Biden regime. And the lying Joe Biden actually looks into the camera and says his regime is doing nothing of the kind, that he is doing nothing to harm the oil and gas business at all. Maybe he is so stupid and demented that he actually believes that.

In response to: Ukraine War Highlights the Rise of a New International Order